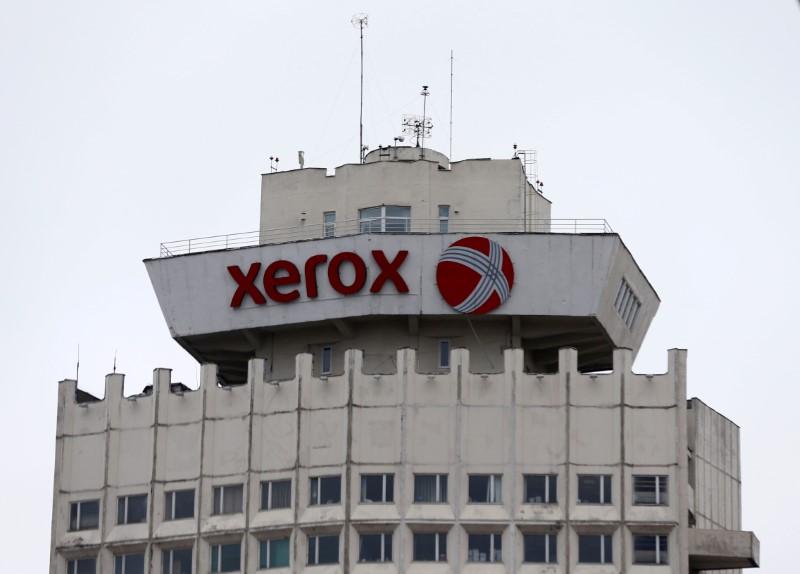 (Reuters) – Xerox Corp (XRX.N) said activist investor Darwin Deason does not have any right to nominate directors to the company’s board outside of the nomination window, following his attempt to nominate a full slate of directors.

FILE PHOTO: The logo of Xerox company is seen on a building in Minsk, Belarus, March 21, 2016. REUTERS/Vasily Fedosenko/File Photo

Deason had attempted to change the board following a lawsuit filed earlier this year as he and fellow shareholder Carl Icahn try to stop Japan’s Fujifilm Holdings Corp (4901.T) from taking over Xerox in a $6.1 billion deal.

Deason had said on Monday he has a right to nominate directors, despite missing a deadline, because the current board had made a series of significant decisions and disclosures to stockholders after the deadline.

A representative for Deason was not immediately available for comment outside regular business hours.

Reporting by Arjun Panchadar in Bengaluru; Editing by Anil D’Silva