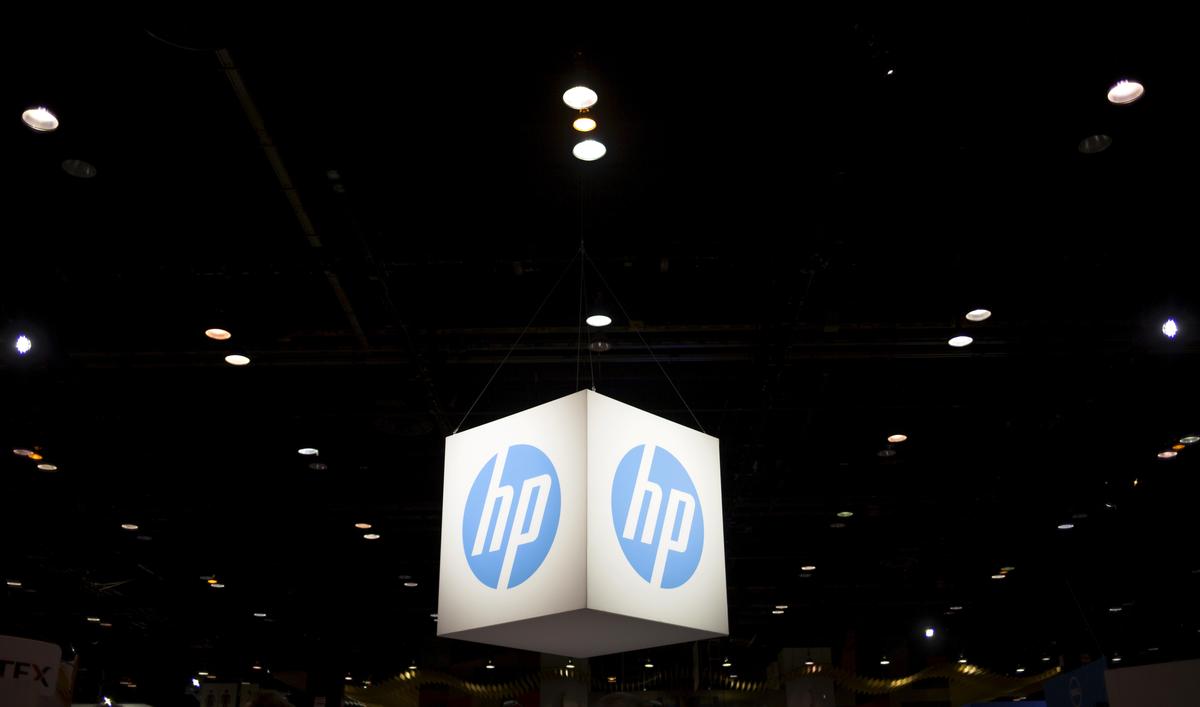 HP confirmed the bid, but declined to disclose the offer price. The companies have explored a combination from time to time, and HP will consider Xerox’s latest proposal “with an eye towards what is in the best interest of all our shareholders,” HP said in a statement.

Five days ago Enrique Lores, former president of HP’s imaging and printing business, officially took over as its chief executive.

Xerox said on Tuesday it would sell its 25% stake in the joint venture for $2.3 billion. Fujifilm agreed to drop a lawsuit against Xerox. With the dispute behind it and more cash in hand, Xerox set its sights on HP.

Xerox has offered to acquire HP for between $22 and $23 per share, to be paid in cash and stock, the sources said. To help fund the cash portion of the deal, Xerox has lined up financing from Citigroup Inc (C.N), the sources said.

Xerox believes it can achieve at least $2 billion in annual cost synergies by creating an office technology supplies giant, one of the sources said. HP will spend a few days considering the offer before responding, another source added.

The sources asked not to be identified because the matter is confidential.

Xerox and Citigroup did not respond to requests for comment. The Wall Street Journal first reported that Xerox was preparing a bid for HP.

Many analysts said there was merit in the companies combining to better cope with a stagnating printing market, but some cited challenges to integration, given their different offerings and pricing models.

“We would be left to question Xerox’s ability to finance such a large transaction and the potential overlap the two businesses would face,” Wells Fargo analysts wrote in a note.

Xerox had scrapped its $6.1 billion deal to merge with Fujifilm last year under pressure from two major investors, Carl Icahn and Darwin Deason, who went on to overthrow its board.

FILE PHOTO: The Hewlett-Packard (HP) logo is seen as part of a display at the Microsoft Ignite technology conference in Chicago, Illinois, May 4, 2015. REUTERS/Jim Young/File Photo .

HP has been struggling with its printer business segment recently, with the division’s third-quarter revenue dropping 5% on-year. It has announced a cost-saving program worth more than $1 billion that could result in its shedding about 16% of its workforce, or about 9,000 employees, over the next few years.

This is not the first deal that Icahn has tried to orchestrate by having a small company buy a bigger one. In June, U.S. casino operator Eldorado Resorts Inc (ERI.O) agreed to acquire larger peer Caesars Entertainment Corp (CZR.O) for $17.3 billion, including debt.

Icahn had earlier gained seats on the board of Caesars.