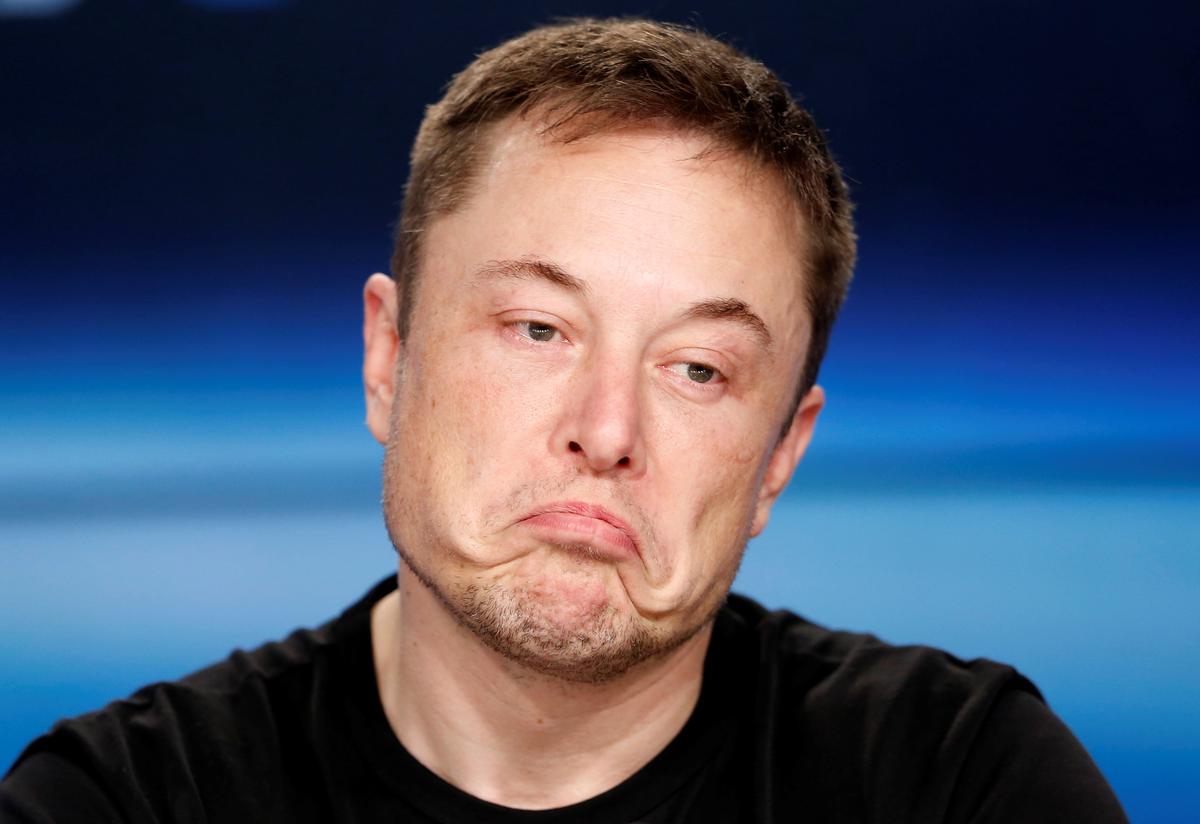 Shareholders backed the deal for Tesla’s CEO on Wednesday.

Norway’s $1 trillion wealth fund, which owned a 0.48 percent stake in Tesla worth about $253 million as of the start of 2018, did not say why it voted against Musk’s package.

The fund has said it wants companies it invests in to offer simpler pay packages without long-term incentive plans.