The U.S. dollar was boosted by the data, but investors were jittery about U.S. trade relations after President Donald Trump said he could hit China with more tariffs and alluded to trade talks with Japan while Canada negotiations continue.

Wall Street stocks ended lower, dragged down after Trump threatened tariffs on a further $267 billion worth of Chinese imports, on top of levies on $200 billion worth of goods that Trump promised could go into effect “very soon.”

China has warned of retaliation if Washington launches any new measures.

“If these tariffs go into effect, (China) may have to cushion the economy by devaluing its currency again,” said Quincy Krosby, chief market strategist at Prudential Financial in Newark, New Jersey. “That will push the U.S. dollar higher, which puts more pressure on emerging markets. It will also have a negative effect on U.S. exporters.”

Trump also said the United States and Japan have begun trade talks and that Tokyo “knows it’s a big problem” if an agreement cannot be reached.

Meanwhile, Canada’s top trade negotiator said she and her U.S. counterpart were making “very good progress” in talks to save the North American Free Trade Agreement.

For the week, the S&P fell 1.03 percent, the Dow lost 0.19 percent, and the Nasdaq fell 2.55 percent in its biggest weekly decline since late March.

The pan-European FTSEurofirst 300 index rose 0.05 percent. MSCI’s gauge of stocks across the globe shed 0.28 percent on the day and 4.4 percent for the week, marking its biggest weekly drop since mid-March.

One bright spot was emerging market stocks, which rose 0.28 percent, the indexes’ first daily gain since Aug. 28. MSCI’s broadest index of Asia-Pacific shares outside Japan had closed 0.34 percent lower hitting a 14-month low during the session.

U.S. benchmark Treasury yields rose to their highest levels in almost a month after the higher-than-expected increase in wages raised expectations of higher inflation. 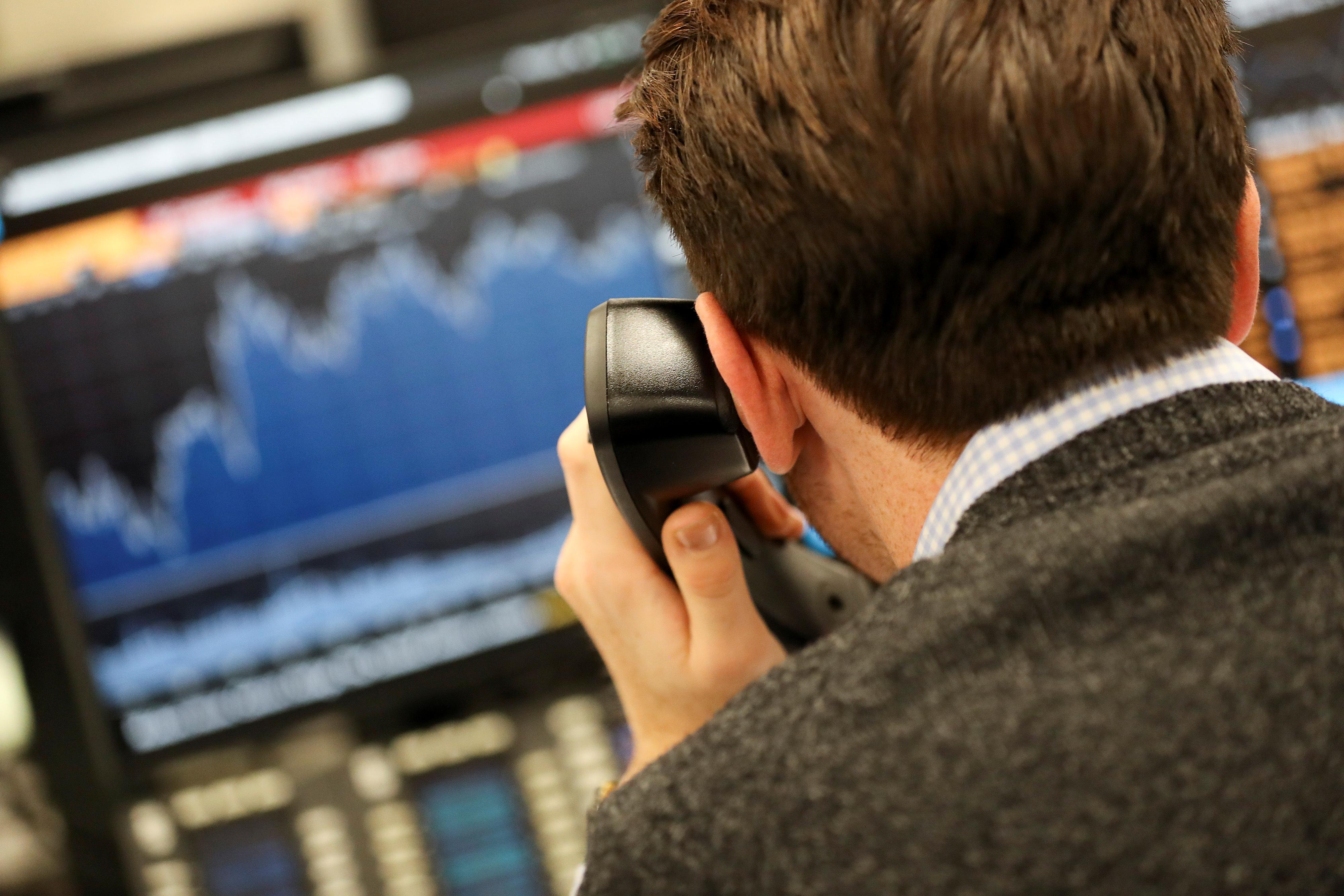