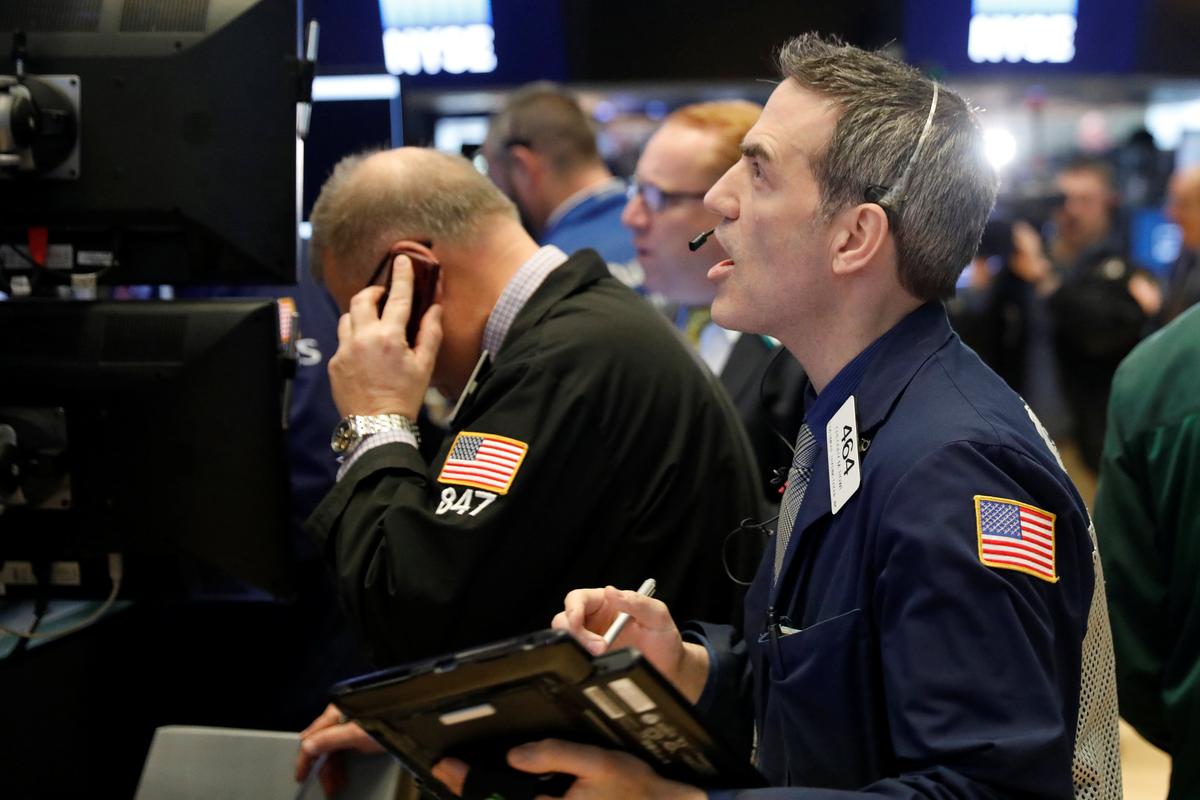 NEW YORK (Reuters) – The recent volatility in the global stock market may make some investors feel queasy, but it is providing a buying opportunity in biotechnology stocks.

That is because biotechs will see little impact from rising interest rates because investors are more focused on the long-term potential of their drugs, said Rajeev Bhaman, portfolio manager of the $11.8 billion Oppenheimer Global fund.

Bhaman, whose fund received a 2018 U.S. Thomson Reuters Lipper Fund Award in the global large-cap growth fund category in New York on Tuesday, is focusing on companies such as Sage Therapeutics Inc (SAGE.O), Bluebird Bio Inc (BLUE.O) and Ionis Pharmaceuticals Inc (IONS.O) whose drugs can have multiple uses rather than pinpointing a specific ailment.

“We look for things that have multiple ways to win once a proof of concept is worked out, so you have multiple shots at the apple,” he said.

Sage Therapeutics, for instance, may be the first company to bring a drug to treat postpartum depression to market after it succeeded in two late-stage studies in November. That same drug will likely also serve as an option to treat mild to medium general depression, Bhaman said.

The focus on biotechnology stocks comes as the sector has proven to be more volatile than the broad market. Investors are moving away from companies perceived as risky in light of expectations the Federal Reserve will raise interest rates at least three times this year.

The Nasdaq Biotechnology index fell 12.7 percentage points from its high this year, compared with a 10.9 percent decrease in the broad S&P 500. Biotech stocks are now up 3.9 percent for the year, slightly ahead of the S&P 500.

While the prospect of increasing interest rates rattled the stock market in early February, Bhaman said that he expects there to be little effect on his portfolio overall because he has largely avoided companies that have served as bond proxies. Instead, he is looking for companies that have some level of innovation that gives them pricing power, a mindset that leaves him largely out of the energy and utility sectors.

Unique among growth-focused investors, Bhaman is also focused on companies that have a strength that has not yet been recognized by the market, a mindset more typical among value-oriented investors. As a result, he does not own any shares of Apple Inc (AAPL.O), Amazon.com Inc (AMZN.O), or Tesla Inc (TSLA.O) because their strengths are already reflected in their share prices.

“Absolutely Amazon is a company that I would have loved to own but the valuation seemed too crazy for me,” he said.

Bhaman began adding shares of credit reporting company Equifax Inc (EFX.N) when its stock plunged in September after a data breach that exposed personal information of nearly 146 million Americans because its valuation looked more reasonable, he said. The company’s shares remain down nearly 20 percent from their early September highs.

“People thought that there was no business anymore, but we liked the business and structure and didn’t believe the injury was fatal,” he said. “This is the bread and butter of our business. We live for this.”