While details were scant, the apparent progress was enough to prompt Mexico and Washington to abruptly halt a plan to publish text of their own two-way trade deal, to give Canada more time to join.

In Mexico, President-elect Andres Manuel Lopez Obrador told reporters that Washington had made a new counter-proposal to Ottawa, adding that he would keep pushing for all three countries be part of NAFTA.

Mexican Economy Minister Ildefonso Guajardo said the delivery of the text to the Mexican and U.S. legislatures was delayed due to a “very serious” attempt by Ottawa and Washington to reach a deal.

Guajardo said his U.S. and Canadian counterparts “specifically requested” a delay in publishing the text.

The Trump administration had threatened to proceed with a Mexico-only trade pact as U.S. talks with Canada foundered in recent weeks amid deep differences over Canada’s support for its dairy market and a mechanism for settling trade disputes.

The NAFTA text, either bilateral or trilateral, is due by late Sunday night to meet U.S. congressional notification requirements to allow U.S. President Donald Trump and outgoing Mexican President Enrique Pena Nieto to sign the pact before Lopez Obrador takes office on Dec. 1.

However, multiple deadlines have already been broken during the drawn-out attempt to renegotiate the trilateral deal since Trump demanded it be re-worked on the grounds that the 1994 NAFTA pact caused the loss of U.S. manufacturing jobs.

Lopez Obrador said there were no final deadlines in the negotiation.

A spokesman for the U.S. Trade Representative’s office declined to comment on the status of the U.S.-Mexico text and the talks with Canada.

Officials in the offices of Canadian Prime Minister Justin Trudeau and his foreign minister, Chrystia Freeland, did not respond to queries about the counterproposal.

Lopez Obrador told reporters in Mexico City that Trudeau asked him during a Thursday phone call “to intervene and call on the U.S. government to reach an agreement” with Canada. “We agreed to that.”

He said that regardless of the outcome with Canada the language of the agreement between Washington and Mexico City was now final. “We are not going to re-open the negotiation. That you can be sure of,” Lopez Obrador said.

One source close to the talks said Mexican Foreign Minister Luis Videgaray, who has close contact with the White House, was also acting as an “instrumental” intermediary between Canada and the United States.

Canada’s Liberal government says it does not feel bound by the latest NAFTA deadline, and it repeated on Friday that it would not bow to U.S. pressure to sign a quick deal.

“We are in a very tough negotiation with the United States over NAFTA … there is no deadline on this. As far as we are concerned we want a deal that is good for Canadians and that’s the bottom line,” Transport Minister Marc Garneau told reporters in Ottawa.

THE IMPORTANCE OF CANADA

Some U.S. Democratic lawmakers said on Thursday after a meeting with U.S. Trade Representative Robert Lighthizer that they could not support a NAFTA deal without Canada. 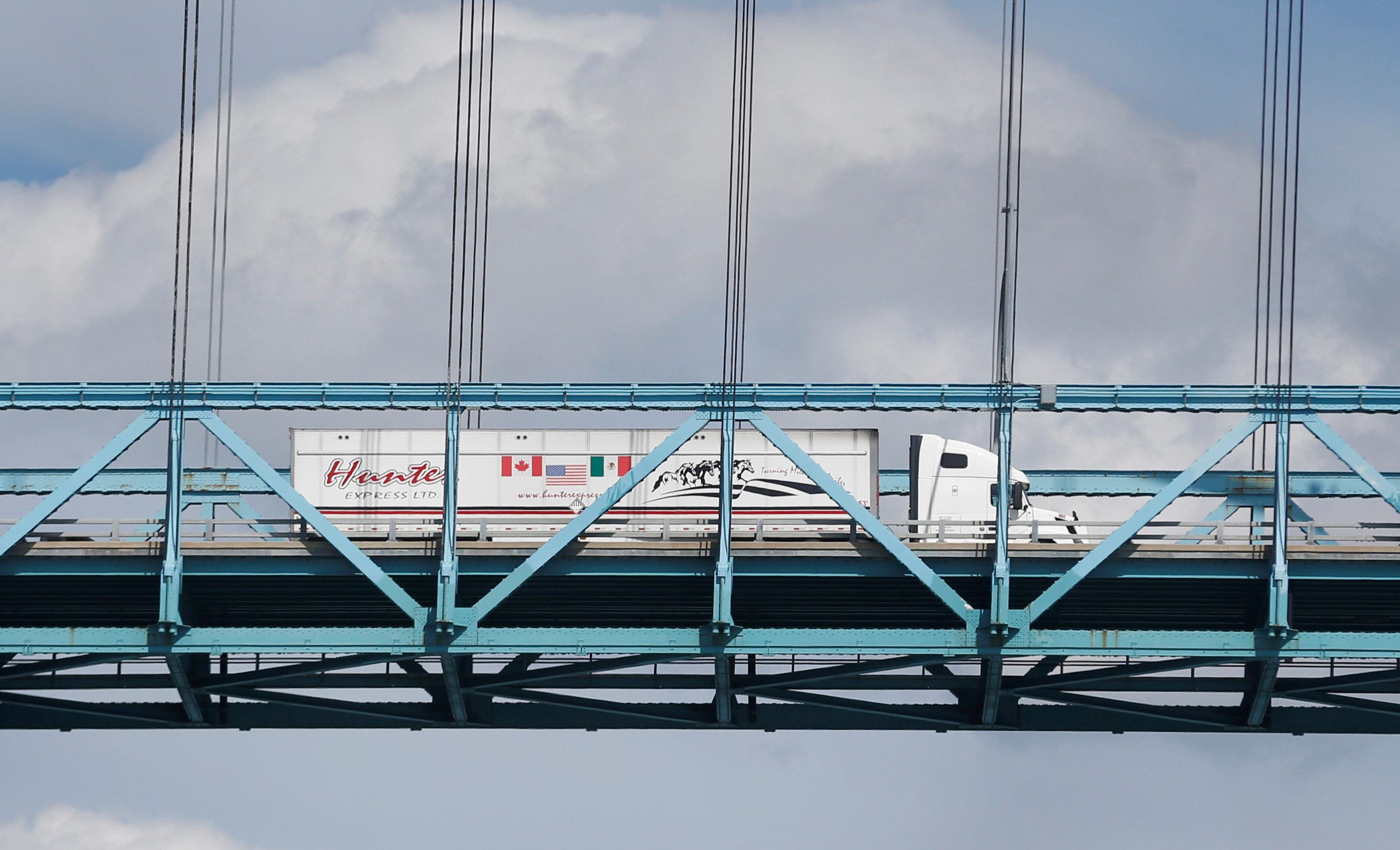 “Canada is exceptionally important. I think it would be malpractice, both for economic and political reasons, not to have a major agreement with Canada,” said Senator Ron Wyden, the top Democrat on the tax and trade Senate Finance Committee.

Trump trumpeted the deal with Mexico as a win for Americans and threatened to close the door on Canada if it did not sign on by Sept. 30.

Trump also floated slapping auto tariffs on Canada, which could sow disarray in supply chains, take the wind out of the sails of a resurgent Canadian economy and rattle investors already unnerved by an escalating U.S.-China trade war.

The U.S.-Mexico text will flesh out an agreement in principle that aims to rebalance automotive trade between the two countries and update NAFTA with new chapters on digital trade and stronger labor and environmental standards.

It is expected to conform to details already released on auto rules requiring an increase in regional value content to 75 percent from 62.5 percent previously, with 40 percent to 45 percent coming from “high wage” areas, effectively the United States.

Auto industry executives say it is unlikely those targets can be met if Canada is not part of the deal, given supply chains in which parts crisscross NAFTA borders multiple times.

More light is likely to be shed on the enforcement of new labor standards and trade dispute settlement arrangements. The United States has said Mexico agreed to eliminate a system of settlement panels to arbitrate disputes over anti-dumping and anti-dumping tariffs.

The release of the trade deal text will start a months-long process for U.S. congressional approval that will require a lengthy analysis by the independent U.S. international Trade Commission and notification periods before an up-or-down vote.

In Prague, a House Without a Key