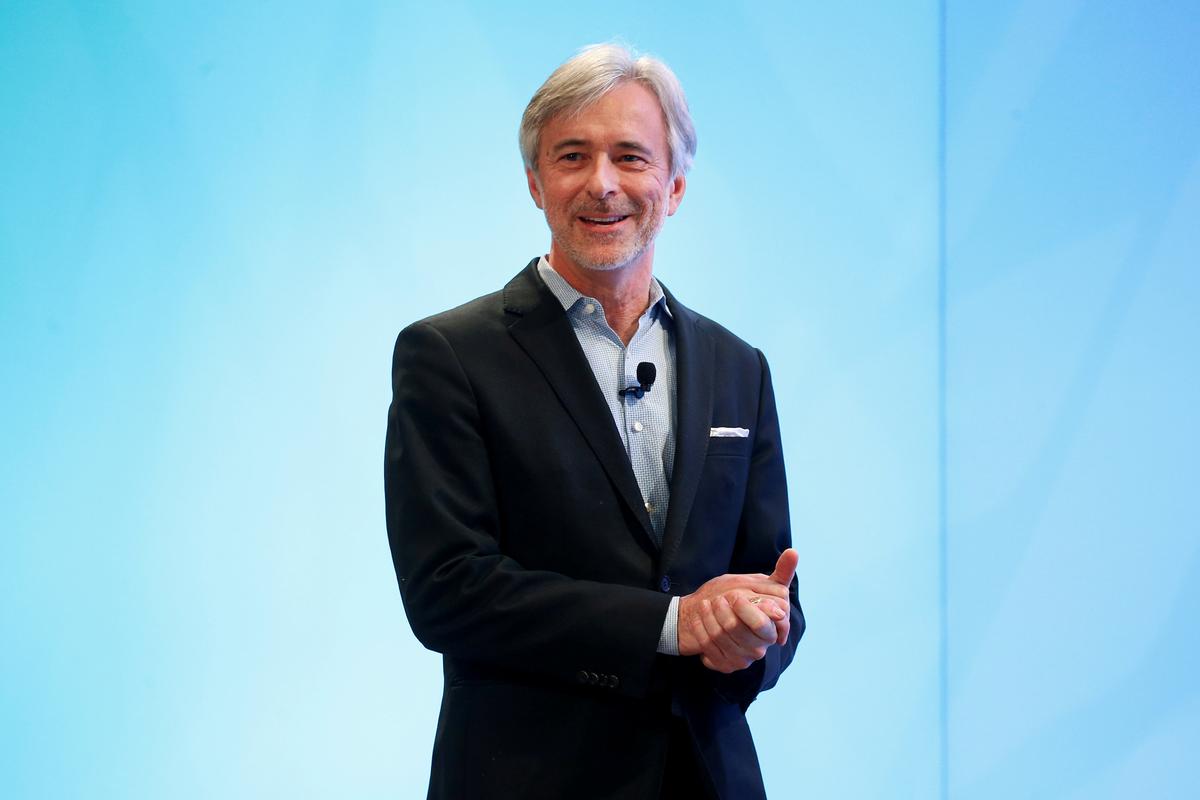 LAS VEGAS (Reuters) – The head of Alphabet Inc’s autonomous driving unit, Waymo, said on Saturday that the company’s technology would have safely handled the situation confronting an Uber self-driving vehicle last week when it struck a pedestrian, killing her.

Waymo CEO John Krafcik told auto dealers at a gathering of the National Automobile Dealers Association in Las Vegas that the company was well on its way to its goal of decreasing motor vehicle fatalities.

“At Waymo, we have a lot of confidence that our technology would be able to handle a situation like that,” Krafcik said, referring to a scenario in which a pedestrian crosses the street at night.

The fatal collision on March 18 in Tempe, Arizona, has raised questions about the safety of autonomous technology in general, and of Uber’s system specifically, of which few details are known.

An investigation by police and federal safety regulators is ongoing into the accident, in which an Uber test vehicle driving in autonomous mode hit a pedestrian at night as she was walking across a four-lane roadway with her bike.

Having worked on self-driving cars since 2009 and with 5 million miles (8 million km) driven on public roads under its belt, Waymo is generally considered to be ahead of rivals in the development of autonomous vehicle technology.

The company plans to roll out a service for passengers in coming months in the Phoenix area offering rides in a fully self-driving Waymo car with no driver, with plans to subsequently roll out the program more widely.

Companies developing self-driving technology, which also include General Motors Co, Toyota Motor Corp and a host of startups, are waiting to see whether fall-out from the accident leads to new restrictions on the relatively unregulated sector.