China responded to U.S. President Donald Trump’s threats by accusing the United States of bullying and warned that it would hit back.

Industrial names including Boeing, 3M and Caterpillar, which have been among the hardest hit by the recent trade dispute, were among the Dow’s biggest drags.

Materials, down 1.7 percent, was another big negative influence on the market, with Freeport-McMoRan down 3.9 percent as copper prices hit their lowest in about a year.

Investors said trade war worries may slip to the background as investors begin to focus more closely on second-quarter earnings over the coming weeks. Results from JPMorgan Chase and other big banks are due Friday.

“The trade situation is worrisome but nothing more is going to happen right away. This story may recede in people’s consciousness while current stories capture people’s interests, particularly earnings,” said John Carey, portfolio manager at Amundi Pioneer Asset Management in Boston.

“People are looking for some fairly strong earnings, and there’s certainly potential for disappointment.”

Analysts are forecasting S&P 500 companies’ earnings grew about 21 percent in the second quarter from a year earlier, according to Thomson Reuters data.

Chipmakers, which largely depend on China for their revenue, fell, with the Philadelphia semiconductor index down 2.6 percent.

The market’s drop was not as steep as what was seen in late March and early April when the escalating trade rhetoric between China and the United States led to the S&P falling more than 2 percent on four occasions.

The market slide may have been contained in part by speculation the Trump administration could change its mind by the end of August, when the tariffs are due to come into effect, some strategists said.

The utilities sector was the only one in positive territory, with a 0.9 percent gain.

Declining issues outnumbered advancing ones on the NYSE by a 2.74-to-1 ratio; on Nasdaq, a 1.87-to-1 ratio favored decliners.

About 6.0 billion shares changed hands on U.S. exchanges. That compares with the 6.9 billion daily average for the past 20 trading days, according to Thomson Reuters data.

(This version of the story has been refiled to include in-line graphic.) 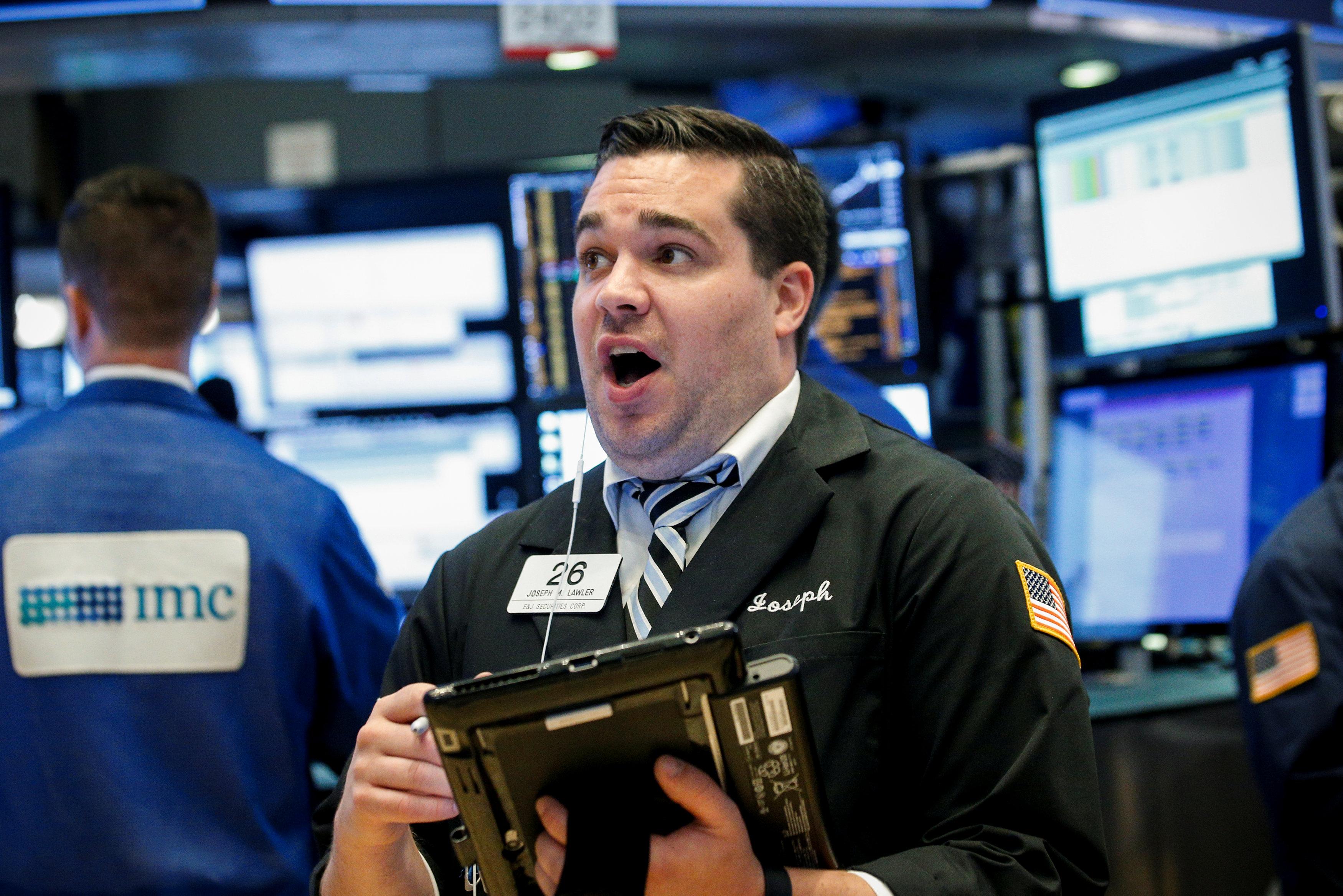