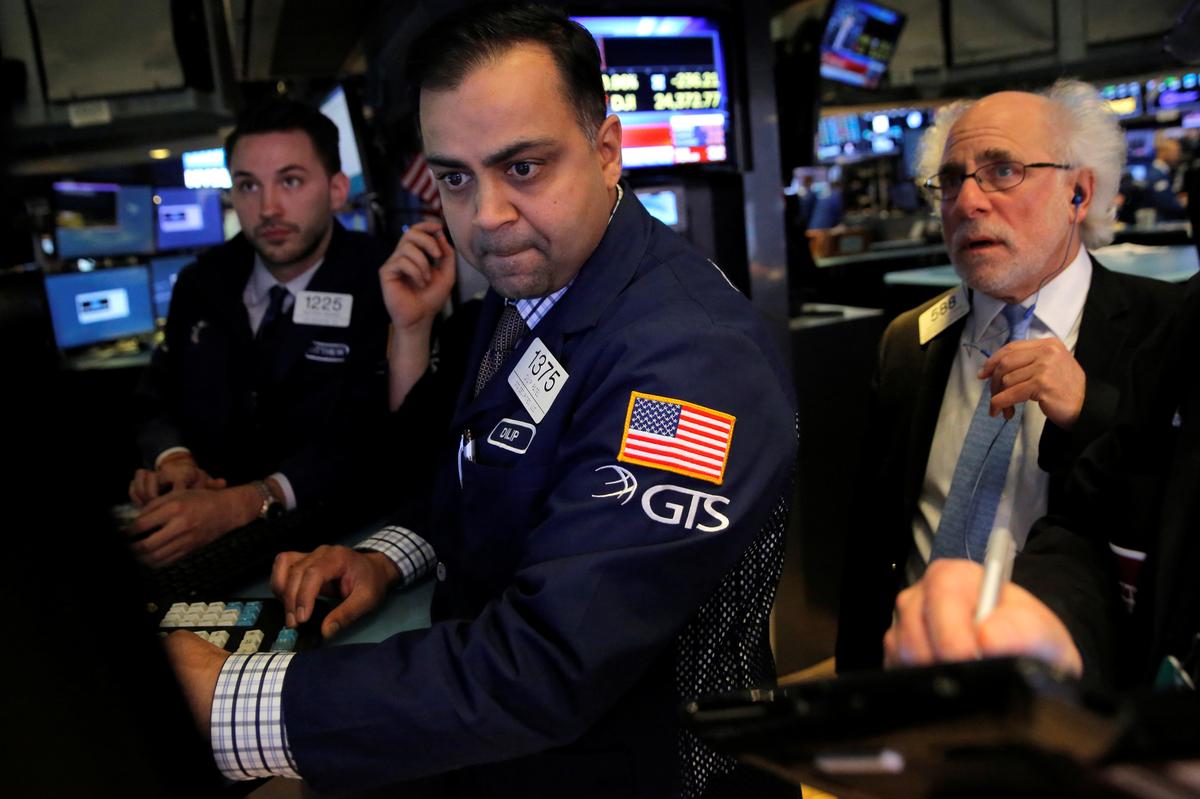 (Reuters) – U.S. stock index futures signaled a rebound for Wall Street on Wednesday, a day after the main indexes fell more than half a percent on fears of political and trade uncertainties.

Qualcomm shares were up 0.9 percent and Broadcom rose 0.22 percent in premarket trading.

Ford shares (F.N) were up nearly 4 percent after Morgan Stanley double-upgraded the stock to “overweight” and raised its earnings forecast for the first time in two years.

The S&P 500 and the Dow closed 0.6 percent lower on Tuesday after Trump fired Secretary of State Rex Tillerson and appointed CIA Director Mike Pompeo as replacement.

The declines worsened on Tuesday on reports that Trump was seeking to impose tariffs on up to $60 billion of Chinese imports and will target the technology, telecoms and apparel sectors.

Investors are waiting for more data to assess the health of the world’s largest economy. At 8:30 a.m. ET, the Commerce Department is likely to say February retail sales rose 0.3 percent after unexpectedly falling 0.3 percent in January.

On Tuesday, data pointed to a steady annual U.S. core inflation at 1.8 percent, cementing investors expectations that the Fed would not raise rates more than three times in 2018.

Data on producer prices is also due on Wednesday and is likely to show final demand rose 0.1 percent in February, compared with a 0.4 percent increase in January.