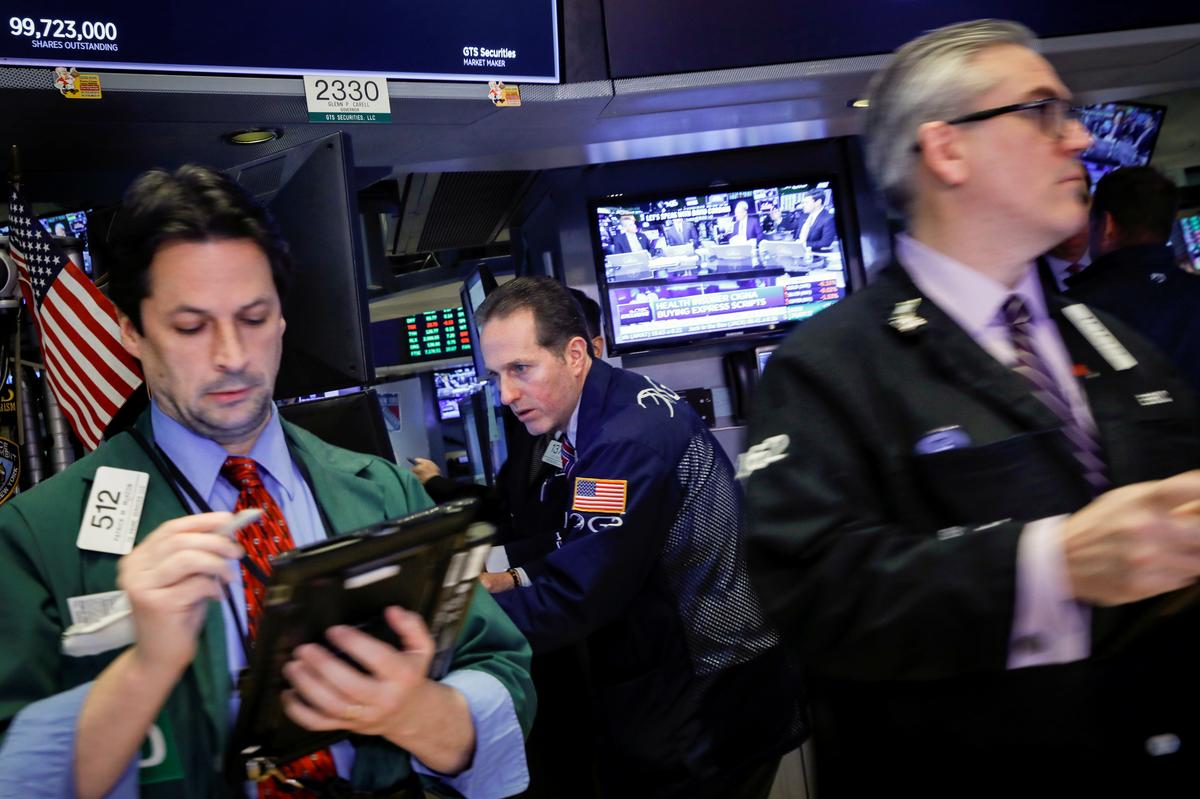 A month ago, the markets were gripped by fears of higher wages leading to price pressures, triggering a selloff that punctured the stock market’s strong rally in 2018.

However, the S&P and the Dow have nearly reclaimed those losses. The S&P 500 .SPX is just 3 percent below the record highs hit on Jan. 26 and the Dow .DJI is 4.8 percent away from its peak.

Rapid gains in technology stocks have already powered the Nasdaq .IXIC back to its record levels.

Last week’s gains were also supported by U.S. President Donald Trump’s softer stance on his decision to impose import tariffs on steel and aluminum by exempting Canada and Mexico.

Investors will pore over the next round of data on consumer prices and retail sales due this week for signs of rising price pressure.

Among stocks, shares of Orexigen Therapeutics (OREX.O) sank about 70 percent in premarket trading after the drugmaker filed for Chapter 11 bankruptcy protection. Lumentum Holdings (LITE.O) rose 5.5 percent after the laser and optical fiber specialist said it would buy optical components producer Oclaro (OCLR.O) for about $1.7 billion in a cash and stock deal. Oclaro jumped 25 percent.