NEW YORK (Reuters) – U.S. stocks closed higher on Friday, with the S&P 500 and the Dow Jones Industrial Average extending gains and the Nasdaq turning positive on reports of progress in tariff disputes between the United States and its trading partners China and Mexico.

Chinese and U.S. negotiators are planning talks to resolve their trade row ahead of meetings in November, the Wall Street Journal reported on Friday. Additionally, Mexico’s economy minister, Ildefonso Guajardo, said he hopes to wrap up outstanding bilateral issues on the North American Free Trade Agreement (NAFTA) by the middle of next week.

“The threat of a trade war threatens economic activity,” said Stephen Massocca, senior vice president at Wedbush Securities in San Francisco. “The fact that the administration might resolve (trade disputes) sooner rather than later, without a sustained time frame of slower economic actively due to tariffs, that bodes well for the market.”

Trade-vulnerable industrial stocks led advances by the S&P 500 and the Dow, with the S&P 500 industrial sector gaining 0.6 percent. The sector was led higher by a 2.3 percent rise in Caterpillar Inc (CAT.N) shares.

For the week, the S&P and the Dow posted weekly gains, but the Nasdaq showed a loss for the same period.

Among the so-called FAANG group of momentum stocks, all but Apple Inc (AAPL.O) fell. The smartphone maker gained 2.0 percent to an all-time closing high. 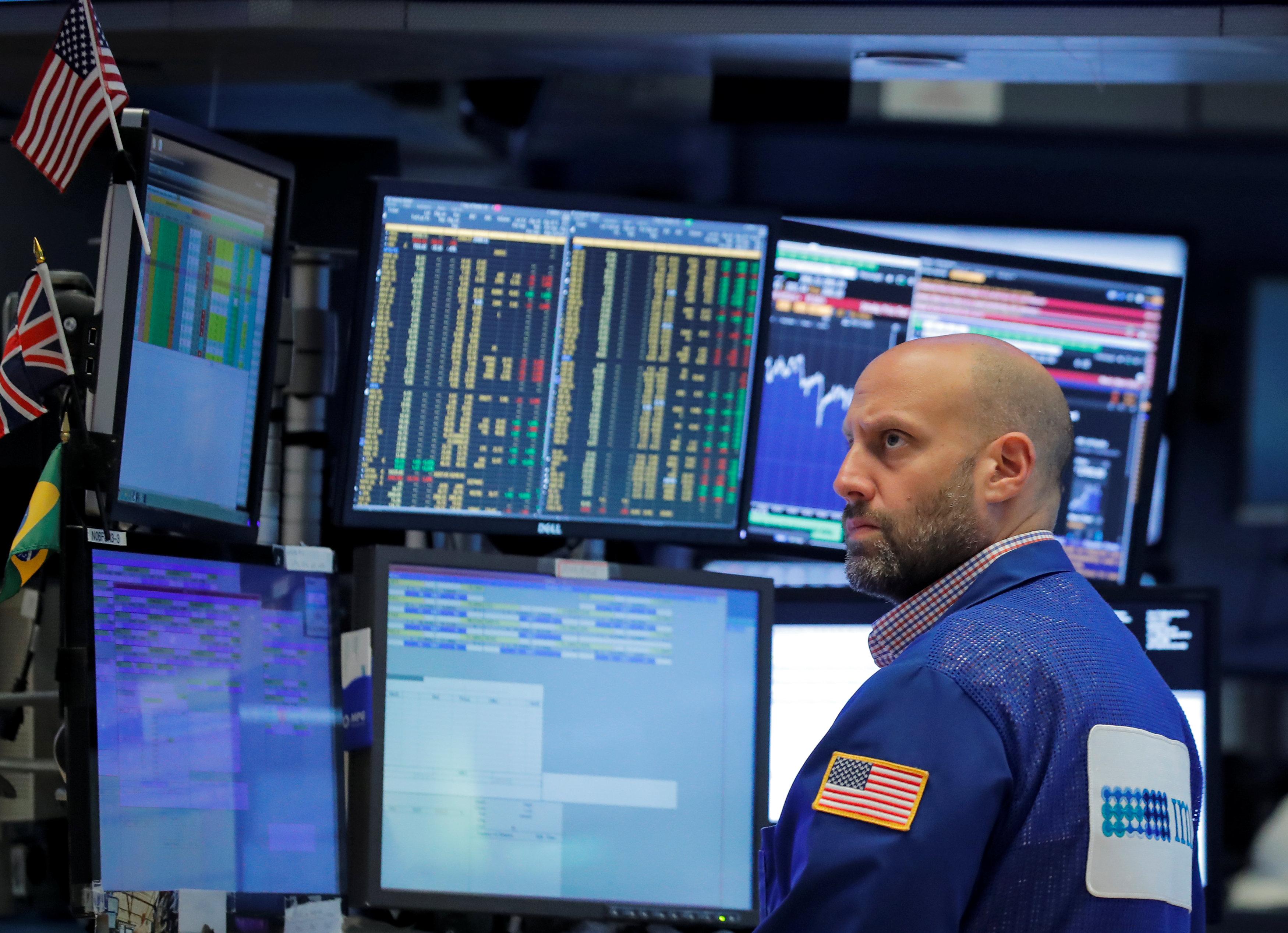 Shares of Tesla Inc (TSLA.O) dropped 8.9 percent, their worst day in over two years after Chief Executive Elon Musk’s interview with the New York Times and a UBS note saying the company could lose $6,000 on every base Model 3 sedan due to powertrain costs.

Second-quarter earnings season is approaching the finish line. Of the 467 companies in the S&P 500 that have reported, 79.2 percent have beaten consensus estimates, according to Thomson Reuters I/B/E/S.

All 11 major sectors in the S&P 500 were in positive territory.

Advancing issues outnumbered declining ones on the NYSE by a 2.45-to-1 ratio; on Nasdaq, a 1.41-to-1 ratio favored advancers.

Volume on U.S. exchanges was 6.06 billion shares, compared with the 6.53 billion average over the last 20 trading days.