But investors were calmed after U.S. President Donald Trump said he did not want war and Reuters reported that Saudi Arabia was close to restoring 70% of its lost production.

The S&P energy index .SPNY dipped 1.6% after recording its strongest one-day surge since January on Monday. The so-called defensive consumer staples .SPLRCS, utilities .SPLRCU and real estate .SPLRCR posted some of the biggest gains among the 11 major S&P sectors.

The U.S. Federal Reserve concludes its two-day policy meeting on Wednesday, where the central bank is expected to lower interest rates by a quarter percentage point, the second rate reduction of the year.

Investors will also wait for clues on how far the U.S. monetary policy easing would go, given that Fed policymakers are deeply divided on whether more rate cuts are warranted.

“Its going to be difficult for them to signal an extremely dovish tone, given they are already half divided at this point,” said Chris Zaccarelli, chief investment officer at Independent Advisor Alliance, in Charlotte, North Carolina.

The S&P 500 bank index .SPXBK, which tends to underperform in a lower interest rate environment, fell 0.2%.

Among stocks, Chipotle Mexican Grill Inc (CMG.N) jumped 3.2% as it added a new steak dish to its menu in the United States for the first time in three years. 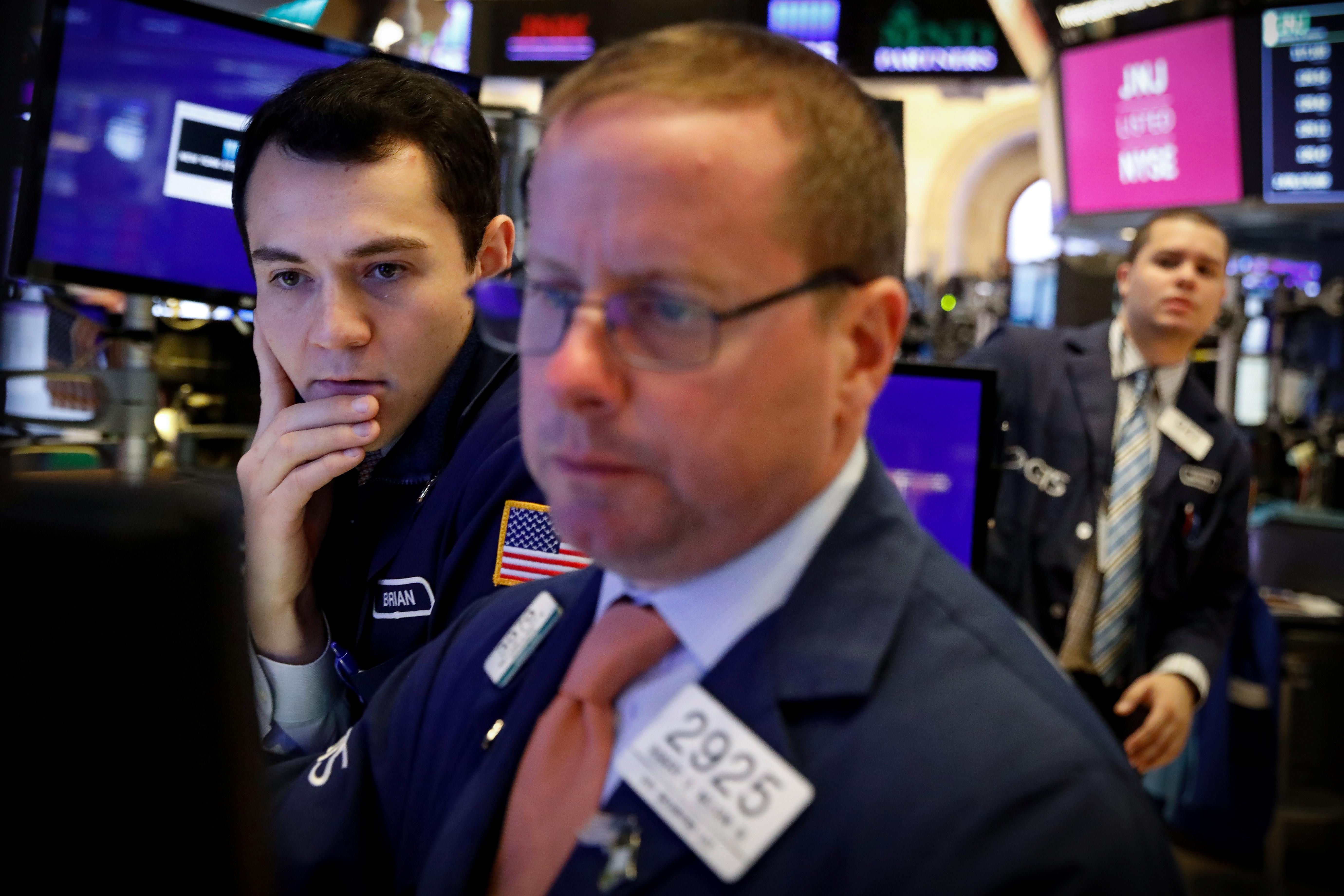 Advancing issues outnumbered declining ones on the NYSE by a 1.03-to-1 ratio; on Nasdaq, a 1.20-to-1 ratio favored decliners.