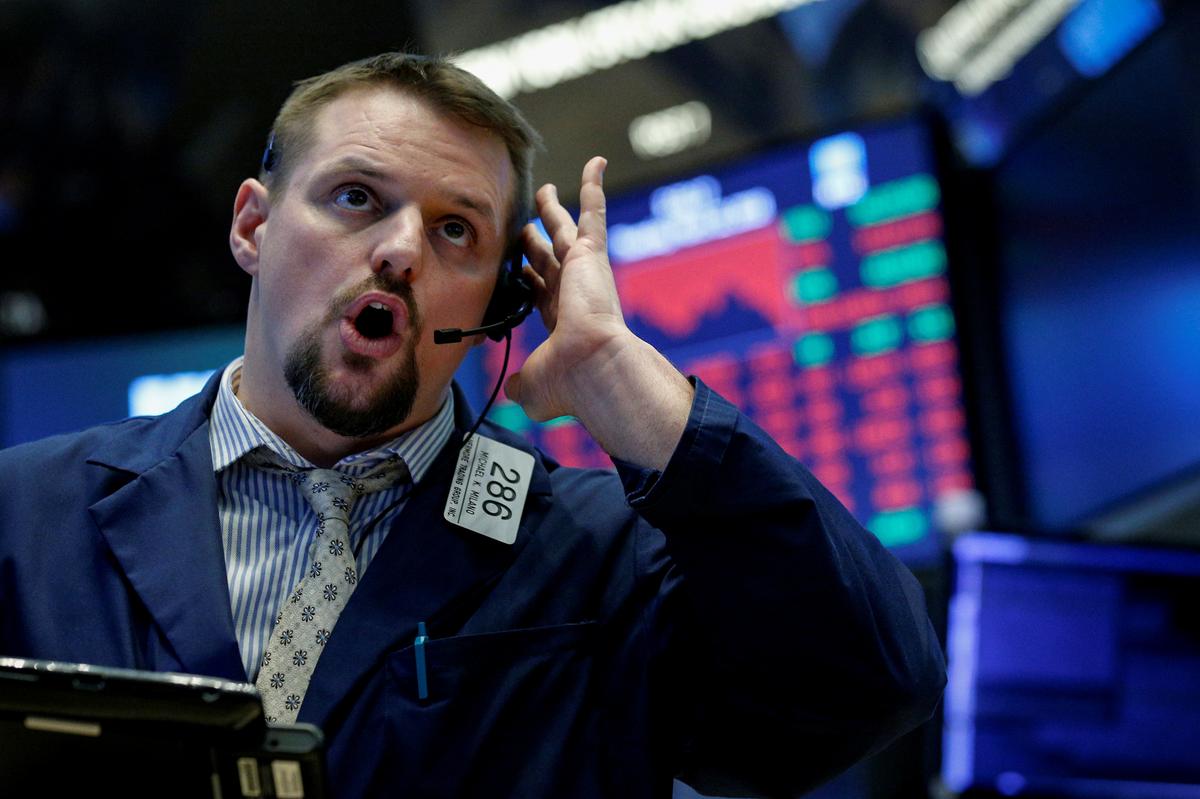 (Reuters) – Wall Street’s main indexes surged 1.5 percent at the open on Monday after reports that the United States and China were willing to negotiate tariffs and trade imbalances to avert a trade war.

A traders works on the floor of the New York Stock Exchange, (NYSE) in New York, U.S., March 22, 2018. REUTERS/Brendan McDermid

Reporting by Sruthi Shankar in Bengaluru