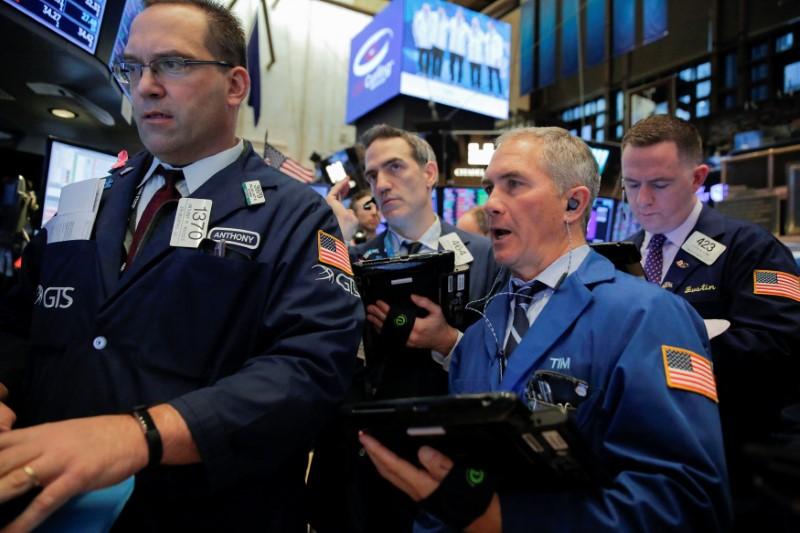 A month ago, the market had been spooked by wage growth that fueled inflation fears, leading to a spike in volatility and a stock market correction. That sentiment has reversed over recent weeks with the market gradually nudging higher.

The bull market, which began on March 9, 2009, is the second longest on record, leading to questions about how much longer it can last.

Along with the jobs data, stocks were supported by easing fears of trade wars and signs of a thaw in nuclear tensions with North Korea after U.S. President Donald Trump said he was prepared to meet the country’s leader.

“If we can continue like that – keep the participation increasing and keep wages steady – that’s going to be a positive scenario so the market doesn’t get overly worried about inflation running away,” said Catherine Avery, President of Catherine Avery Investment Management in Greenwich, Connecticut.

But investors will be watching closely to see if data from one month becomes a trend, Avery said.

The S&P spiked higher ahead of the close around the time the Wall Street Journal issued a report that Trump’s lawyers are seeking to use an interview with the president as leverage to end special counsel Robert Mueller’s Russia investigation. The story cited an unnamed person familiar with the discussions.

“The market is being driven by a very strong jobs report and lack of wage inflation. The Goldilocks economy reappears. But anything that accelerates the (Russia probe) and removes some uncertainty is good. The financial markets really dislike uncertainty,” said Tim Ghriskey, chief investment strategist at Inverness Counsel in New York.

For the week the S&P rose 3.5 percent while the Dow gained 3.25 percent and Nasdaq rose 4.2 percent.

Advancing issues outnumbered declining ones on the NYSE by a 2.77-to-1 ratio; on Nasdaq, a 2.81-to-1 ratio favored advancers.

Volume on U.S. exchanges was 6.82 billion shares, compared to the 7.47 billion average for the last 20 trading days.

Additional reporting by April Joyner and Chuck Mikolajczak in New York, and Ankur Banerjee and Parikshit Mishra in Bengaluru; Editing by Nick Zieminski and James Dalgleish