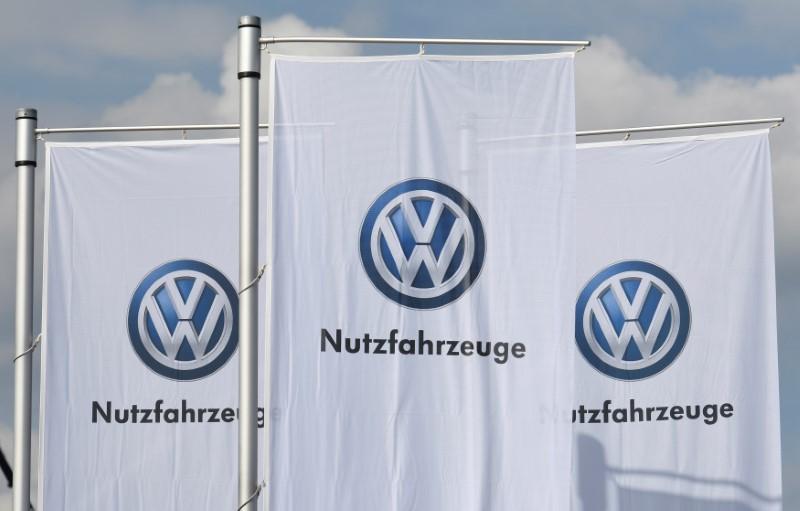 BERLIN (Reuters) – Volkswagen (VOWG_p.DE) intends to change the legal structure of its trucks business this month as a first step towards an initial public offering (IPO) of the division, German paper Handelsblatt reported.

Changing Volkswagen Truck & Bus, with brands MAN and Scania, to a public limited company would be a first step to making the unit ready for capital markets, Handelsblatt reported, citing company sources.

The next stage would be to engage investment banks.

“Shares could be traded for the first time in the early part of the coming year,” the paper quoted an unnamed manager as saying.

Handelsblatt said that VW intends to retain a majority stake in the division for now and that the IPO could bring the group proceeds of more than 10 billion euros ($12.3 billion).

The paper added that no final decision has been taken and that the plans require approval from the supervisory and management boards. Staff councils would also have to be brought into the process, which could happen in the next few weeks, Handelsblatt reported.

A spokeswoman for VW’s trucks division declined to comment on the article, referring only to previous comments made by managers that an IPO for the business is among possible options.