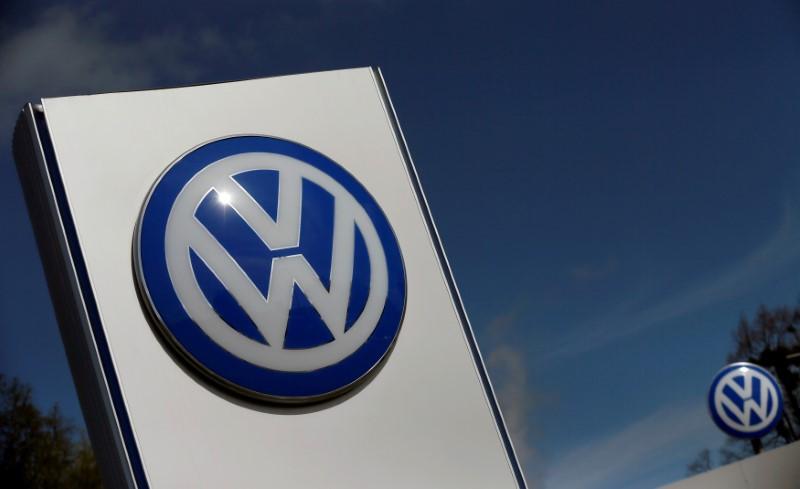 The trucks board debated whether to turn the legal structure into a Societas Europea (SE) or a German stock corporation (AG), but no decision had been taken, the source added.

Volkswagen’s Truck & Bus division, which houses the MAN and Scania brands, may follow a wider trend among carmakers and suppliers to dismantle conglomerates into more specialized businesses.

Such a step would however require the approval of the carmaker’s supervisory board, which has the power to block major changes to Volkswagen’s corporate structure.

Handelsblatt and Bloomberg reported at the weekend that VW discussed changing the corporate designation of its Trucks operations.

A spokeswoman for Volkswagen’s Trucks division declined to comment on Sunday, reiterating that managers have said a separate listing is among the strategic options.

The VW Truck and Bus division was not available for comment.