BEAULIEU-SUR-LAYON, France (Reuters) – LVMH’s (LVMH.PA) Louis Vuitton brand will hire another 1,500 manufacturing staff in France by 2022, as it expands production to meet strong demand in markets like China.

The label, LVMH’s biggest revenue driver, makes the bulk of its trademark leather and canvas handbags in its home market, where it employs around 4,300 people in 16 leather goods workshops.

It will take on an additional 1,500 over the next two to three years as these factories get up to full capacity and it opens two more, Vuitton said on Thursday.

It also said it could add a further site next to its newly opened workshop outside the village of Beaulieu-Sur-Layon in western France, a region that used to specialize in shoe production though the industry has waned in recent decades.

The brand tends to hire locally and train staff.

Like rivals including Kering’s (PRTP.PA) Gucci, Vuitton is riding high on strong appetite among young Chinese consumers for branded goods.

Demand from these customers accelerated at Vuitton in the second quarter from the first three months of the year in spite of a Beijing-Washington trade war.

“Demand in China is exceptionally high,” Vuitton’s CEO Michael Burke told reporters at the Beaulieu workshop, where it assembles bags like the $2,970 “Lock Me” model.

Vuitton also has three production sites in the United States that cater to U.S. market. But the brand has no plans to relocate any manufacturing to China or Asia to be closer to this huge pool of sales, Burke said.

“Why change a model that’s working beautifully?” he told reporters, adding Asian customers were not interested in products made in the region. Vuitton tends to trade off its “Made in France” cachet. 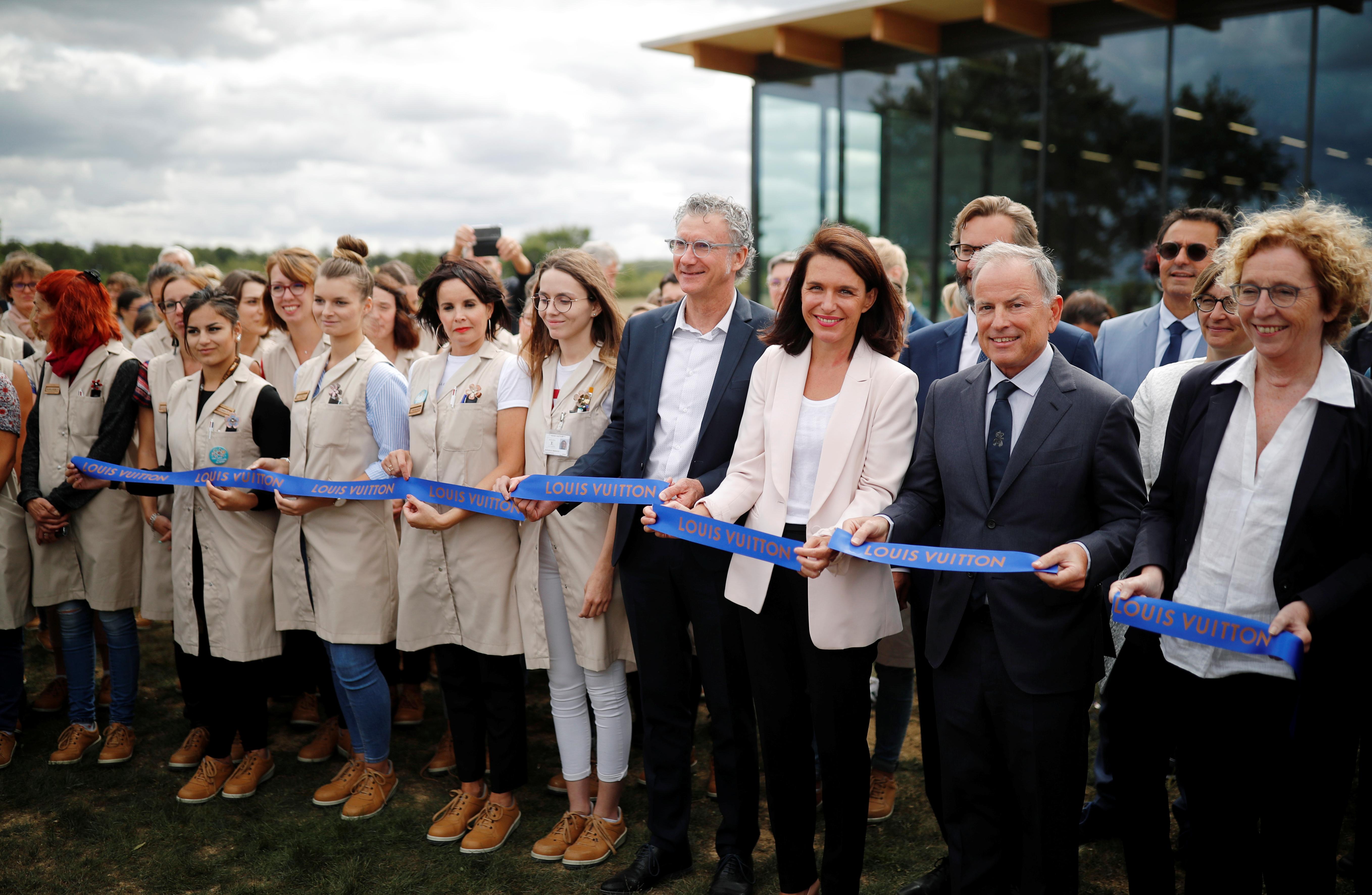 “It’s a strategy that’s based on what our clients are looking for,” he said.

Burke also said the brand aimed to eventually recycle all unsold goods as its fine tunes its manufacturing process to limit excess inventories. It already recycles all metal fixtures and nearly all leather products, he added.

Luxury brands are under pressure from consumers and environmental campaigners over their green credentials, after brands like Britain’s Burberry (BRBY.L) revealed they sometimes destroyed unsold stocks to try to preserve an exclusive image.

Ackman says Pershing Square no longer has hedges on stocks

Exclusive: Qatar Airways says it will need state support as cash runs out