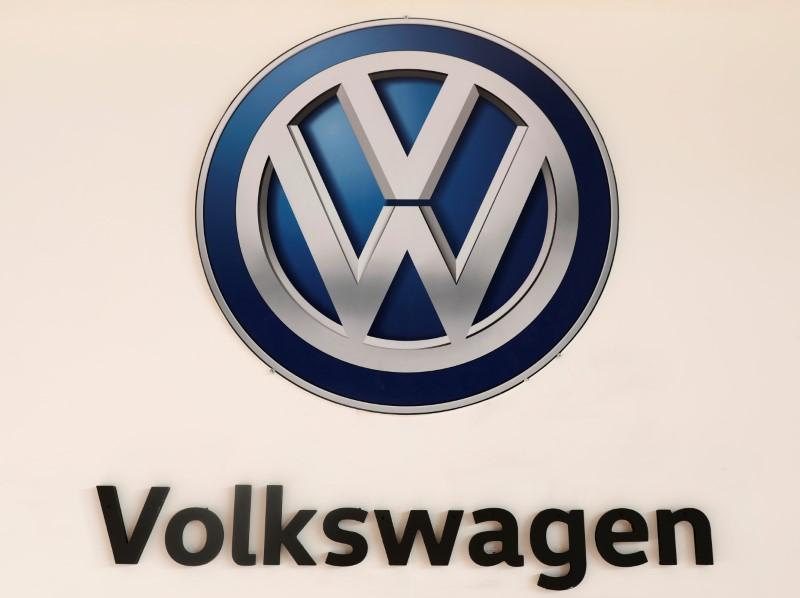 WASHINGTON (Reuters) – Volkswagen AG’s (VOWG_p.DE) U.S. unit on Friday resolved a lawsuit brought by a North Carolina man whose diesel emissions case was set to be the first go to trial on Monday.

The settlement comes days after Virginia state court Judge Bruce White rejected a request by the German automaker to delay the trial over excess emissions because of what it called “inflammatory” comments made by a lawyer representing car owners that it feared would prejudice a jury.

White approved the case’s dismissal on Friday. Virginia Lawyer Mike Melkersen, who represents David Doar, the North Carolina man along with more than 300 other U.S. VW diesel owners, said the case had been dismissed by agreement but he declined to disclose the terms. A Volkswagen spokeswoman declined to comment.

The first U.S. trial could have resulted in testimony by current and former VW executives and additional negative publicity stemming from the emissions scandal. Doar had sued VW over fraud and unfair trade practice claims and sought punitive damages as well as compensation for the vehicle.

Doar bought a 2014 diesel Jetta for $23,700 and had rejected a settlement offer from a 2016 class-action agreement that would have reimbursed him for the value of the vehicle. He had sought $725,000 plus attorneys fees in legal filings. The next trial is set for June 4 involving another diesel owner.

Volkswagen said in early February publicity from a Netflix documentary that disclosed the company had jointly sponsored tests exposing monkeys in 2014 to toxic diesel fumes could prejudice its chances of receiving a fair trial.

The German carmaker is being sued by some consumers after it admitted in September 2015 to cheating on diesel emissions tests, sparking the biggest business crisis in its history.

Nearly all U.S. owners of affected cars agreed to take part in a $25 billion settlement in 2016 in the United States that addressed claims from them, environmental regulators, U.S. states and dealers and included buyback offers and additional compensation for about 500,000 owners.

About 2,000 owners, however, opted out and most are pursuing court claims seeking additional compensation.

Volkswagen of America had sought a six-month delay after Melkersen was interviewed in the Netlfix documentary about the company testing diesel fumes on monkeys.

Volkswagen lawyers said in legal papers that “pretrial publicity has connected (the company) directly with Hitler and the Holocaust,” which they said was not relevant to a trial about claims of consumer fraud.

Judge Bruce White had ruled that a fair jury could be seated. “The jurors don’t know much about these cases,” White said Tuesday of high-profile cases.