BERLIN/MUNICH (Reuters) – Labor representatives at Volkswagen (VOWG_p.DE) are concerned by a sudden rush by the German carmaker’s board to approve sweeping changes on Thursday, sources said, while Handelsblatt reported that its finance chief could step down.

The logo of Volkswagen is seen at the Volkswagen plant is seen in Wolfsburg, Germany, April 12, 2018. REUTERS/Fabian Bimmer

As part of what could be the biggest shake-up at Volkswagen in a decade, Chief Executive Matthias Mueller is due to be replaced by Herbert Diess, head of VW’s core autos brand, who has repeatedly clashed with unions over cost cuts.

Volkswagen announced the CEO change on Tuesday in a short and cryptic statement, abruptly ending the reign of Mueller who took over at VW a week after it was plunged into its biggest-ever corporate scandal.

Other changes before the board include a public stock market listing of VW’s truck and bus division, a management board seat for a labor representative and a reorganization of its 12 brands into four categories, sources said. 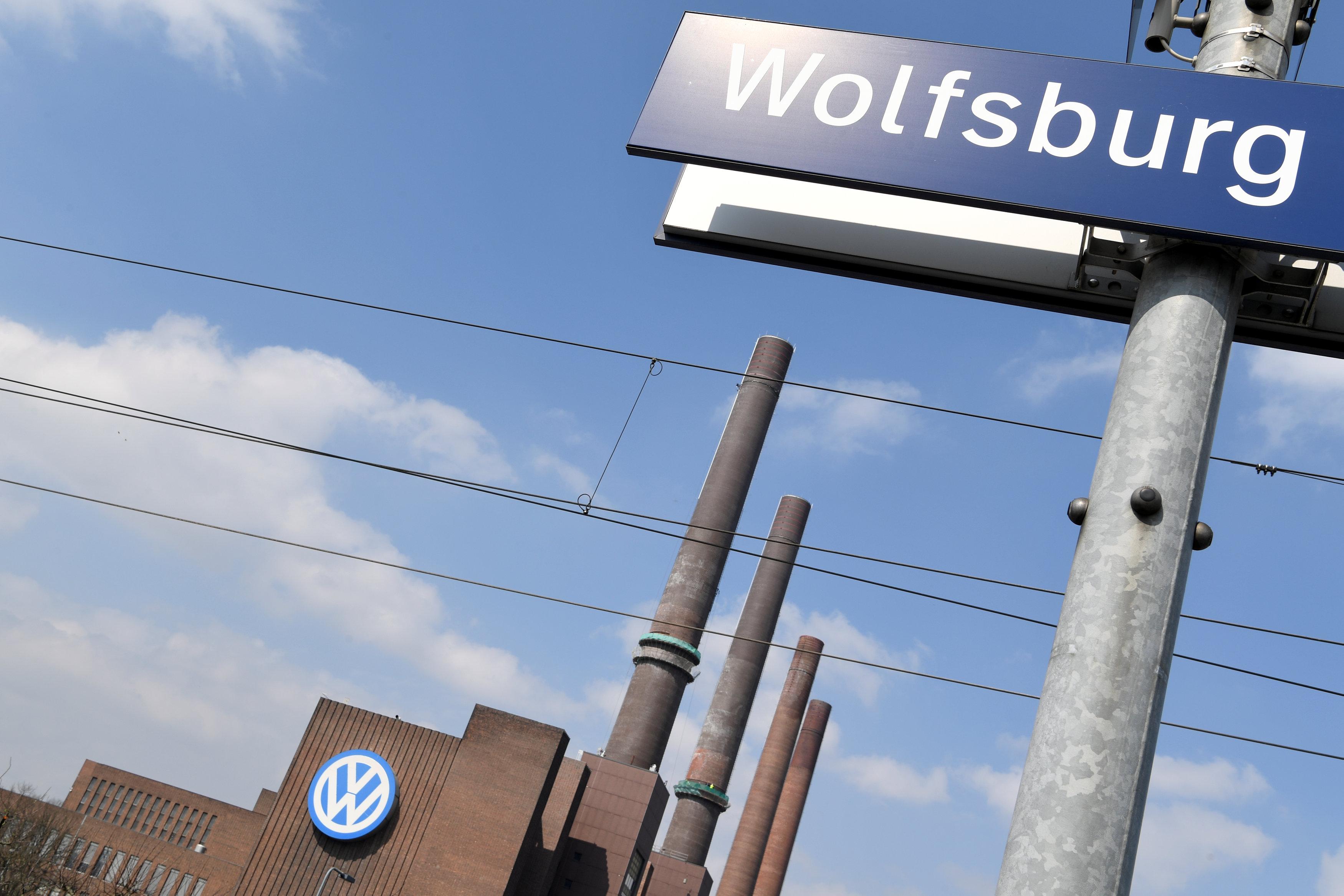 Volkswagen’s efforts to reform have often been stifled by powerful labor unions who command half of the seats on the board of directors, and the German state of Lower Saxony, which controls a 20 percent voting stake.

Volkswagen shares were up 2.5 percent ahead of the board meeting due to start at 1400 GMT on Thursday at the carmaker’s Wolfsburg base, and were one of the top gainers on the German blue-chip DAX .GDAXI.

“Nobody knew anything,” a source at one of VW’s brands told Reuters. “What’s going on there is plain folly.”

“The way in which changes of such a magnitude were communicated internally is more than questionable,” a source close to VW’s supervisory board said.

Sources close to VW said the controlling Porsche-Piech families and Lower Saxony had decided they could not afford to wait because of the risk of the changes being leaked.

They had brought Thursday’s board meeting forward from Friday afternoon for the same reason, the sources said.

German business daily Handelsblatt reported that Finance Chief Frank Witter was enraged about how the supervisory board had piloted the changes and that there was a risk that he could step down, citing unnamed sources at VW.

Witter did not want to comment, a VW spokesman said, while the carmaker’s headquarters and works council declined comment.

The management reshuffle could affect other senior VW executives, a source told Reuters on Wednesday.