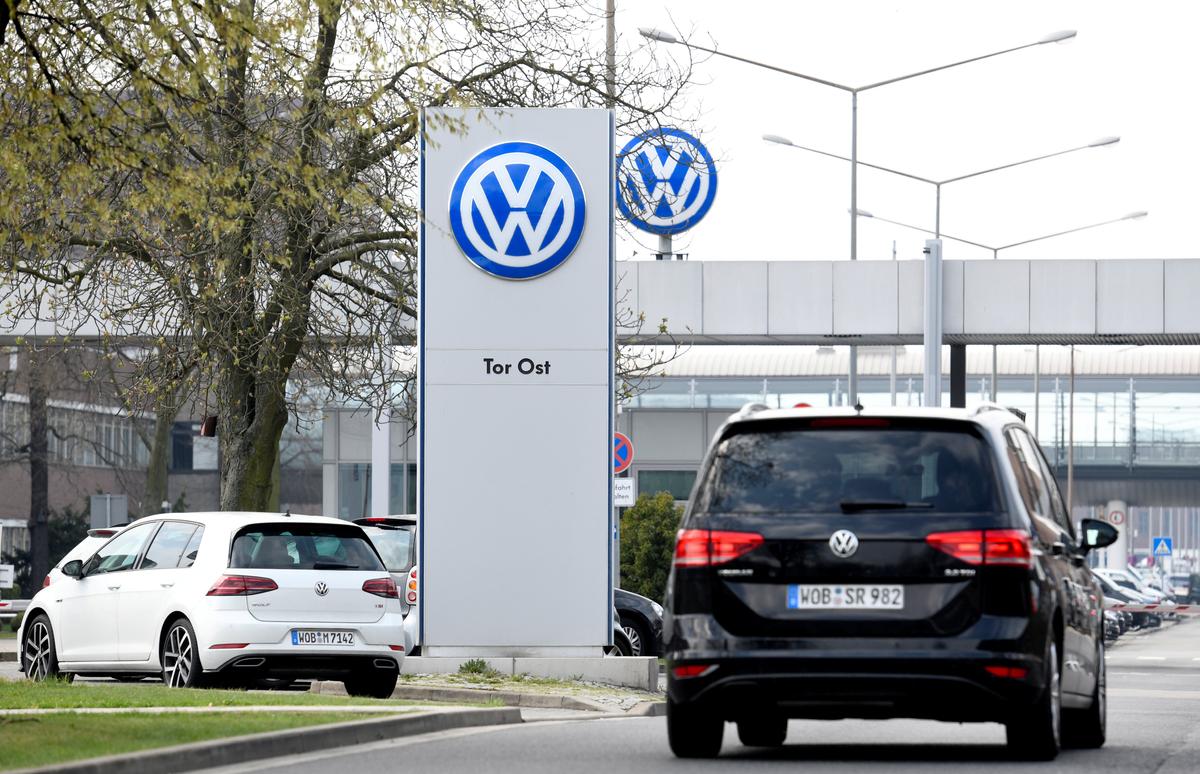 Volkswagen previously agreed to spend more than $750 million to resolve various state environmental and consumer claims. In total, VW has agreed to spend more than $25 billion in the United States to address claims from owners, environmental regulators, states and dealers and offered to buy back about 500,000 polluting U.S. vehicles. The Maryland settlement includes a $29 million cash payment and another $4.5 million payment if Volkswagen does not use a Maryland-based port facility for some vehicle transfers.