Uber will work with Lime as a strategic partner in the electric scooter space with the companies working to co-brand Lime’s scooters and make the service available on the Uber app.

The investment round was led by GV, formerly Google Ventures, and the other new investors included IVP, Atomico and Fidelity Management and Research Company, Lime said in a blog post . 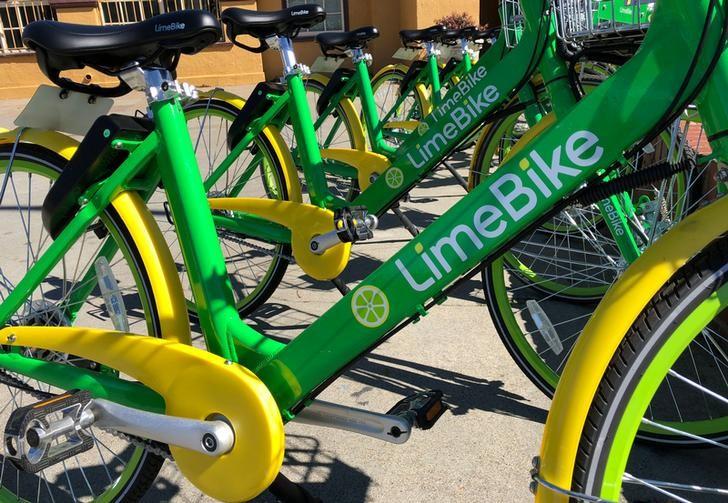 Bird, Lime’s rival in the electric scooter space, raised $300 million in June in a round led by Sequoia Capital, giving the company a $2 billion valuation.

Lime’s existing investors, including Andreessen Horowitz and Singapore’s GIC, also participated in the latest funding round.

Uber earlier this year agreed to buy electric bicycle service JUMP Bikes and was among the companies applying for a scooter permit in San Francisco in June.

Lime, which operates bike and scooter schemes in about 60 cities and university campuses in the United States, has launched operations in the German cities of Berlin and Frankfurt and in Zurich, Switzerland.