WASHINGTON (Reuters) – Major U.S. defense contractors have expressed concern to the Trump administration that lawmakers angered by the disappearance of a Saudi journalist in Turkey will block further arms deals with Saudi Arabia, a senior U.S. official told Reuters on Friday.

Turkish reports that journalist Jamal Khashoggi, a vocal critic of Riyadh, was killed inside the Saudi consulate in Istanbul and removed have hardened resistance in the U.S. Congress to selling weapons to Saudi Arabia, already a sore point for many lawmakers concerned about the Saudi role in Yemen’s civil war.

Saudi Arabia rejects the allegations in Turkey as baseless.

U.S. President Donald Trump said on Thursday he was wary of halting arms sales to Riyadh because of Khashoggi as it would just shift its weapons purchases to Russia and China.

Saudi Arabia, where Trump last year announced a $110 billion arms package, has been a centerpiece of his overhaul of weapons export policy in which he has gone further than any of his predecessors in acting as a weapons salesman. However, critics say the new approach gives too much weight to business interests versus human rights concerns. 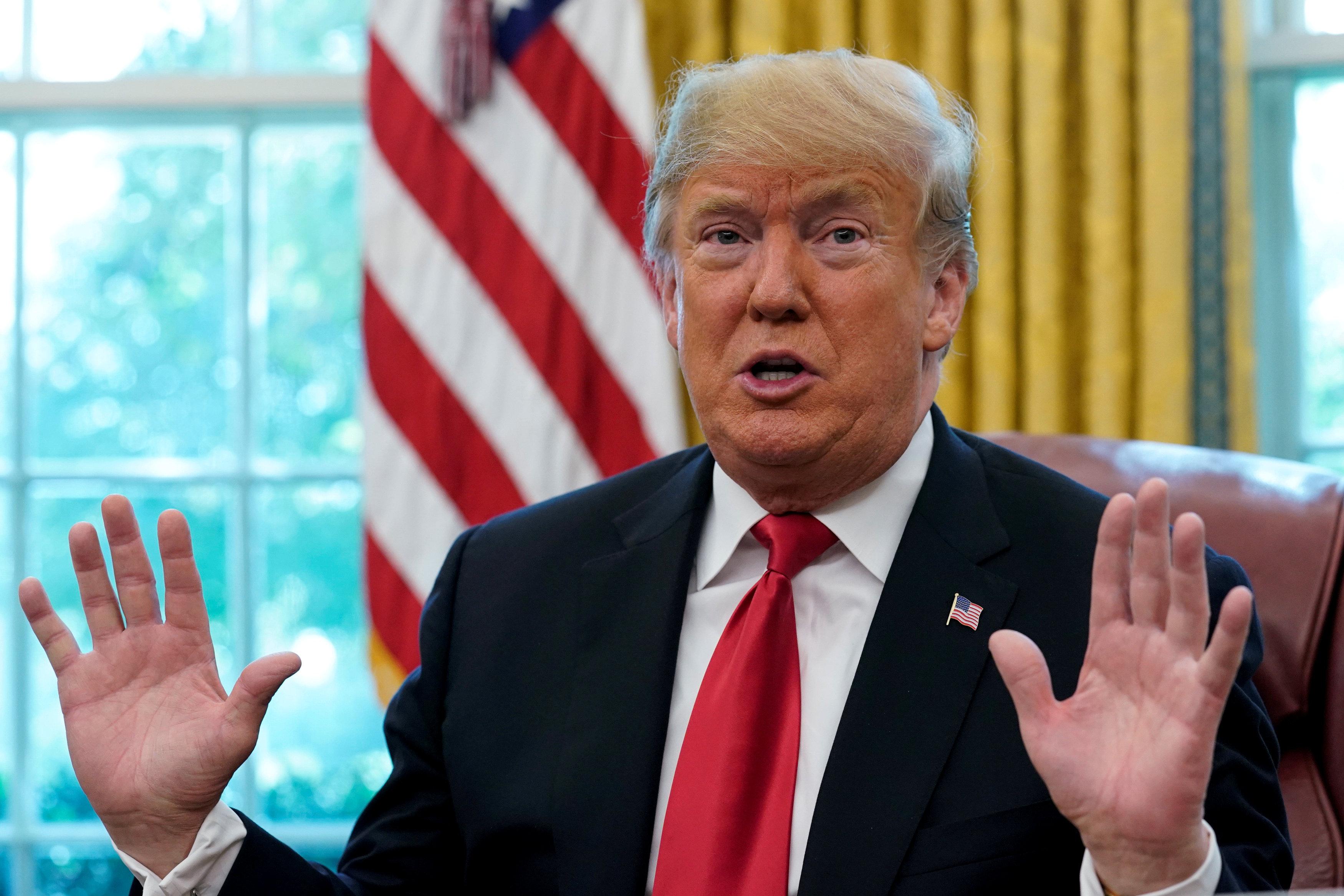 The senior U.S. official declined to identify the companies that had contacted the administration over their Saudi arms deals. Defense contractors did not immediately respond to requests for comment.

Lockheed Martin Corp (LMT.N) and Raytheon Co (RTN.N) have been the most active U.S. defense companies with potential sales to Saudi Arabia since Trump announced the package as part of his “Buy American” agenda to create jobs at home.

In Congress, Democrats and Republicans alike are alarmed by the disappearance of Khashoggi, a U.S. resident who wrote columns for the Washington Post. He entered the consulate on Oct. 2 to collect documents for his planned marriage. Saudi officials say Khashoggi left the building shortly afterwards, but his fiancee, Hatice Cengiz, said he never re-appeared.

Even before Khashoggi’s unexplained disappearance, Democratic lawmakers had “holds” for months on at least four military equipment deals, largely because of Saudi attacks that killed Yemeni civilians.

“This makes it more likely they’ll expand holds to include systems that aren’t necessarily controversial by themselves. It’s a major concern,” the senior administration official said, speaking on condition of anonymity.

About $19 billion in deals have been officially notified to Congress, according to government records, making it unlikely that they can be halted. These include training packages for Saudi troops and pilots and the THAAD anti-missile system that could cost as much as $15 billion.

One lobbyist for a defense company who spoke on condition of anonymity said worries about a potential across-the-board blockage of Saudi sales by Congress had surfaced in recent days, a development that would hurt a range of contractors.

A second U.S. official said there were also current holds in place on training sales for the Saudi government.

Under U.S. law, major foreign military sales can be blocked by Congress. An informal U.S. review process lets key lawmakers use a practice known as a “hold” to stall deals if they have concerns such as whether the weapons being supplied would be used to kill civilians.

Democratic Senator Chris Murphy, an outspoken critic of Saudi Arabia, threatened on Thursday to introduce a resolution of disapproval for any Saudi military deal that came up.

Senator Bob Corker, the Republican chair of the Foreign Relations Committee, told reporters on Thursday he recently told a defense contractor not to push for a deal with the Saudis, even before the Khashoggi case.

“With this, I can assure it won’t happen for a while,” Corker said.

While details of all the previously blocked Saudi deals were not immediately available, one was the planned sale of hundreds of millions of dollars worth of high-tech munitions to Saudi Arabia and the United Arab Emirates. Since 2015, Gulf Arab states have fought to restore a government in Yemen driven out by the Houthis, Shi’ite Muslim fighters Yemen’s neighbors view as agents of Iran. The war has killed more than 10,000 people and created the world’s most urgent humanitarian emergency.

Senator Robert Menendez, the top Foreign Relations Committee Democrat, said the Trump administration had not satisfied concerns he first raised in June about the sale to members of the Saudi-led coalition in Yemen of Raytheon’s precision-guided munitions.