ISTANBUL/WASHINGTON (Reuters) – The United States on Wednesday ruled out removing steel tariffs that have contributed to a currency crisis in Turkey even if Ankara frees a U.S. pastor, as Qatar pledged $15 billion in investment to Turkey, supporting a rise in the Turkish lira.

The White House stance appeared to give Turkish authorities little incentive to work for the release of Andrew Brunson, a pastor on trial in Turkey on terrorism charges and whose case Turkish officials have said was a matter for the courts.

The dispute is one of several between the NATO allies, including diverging interests in Syria and U.S. objections to Ankara’s ambition to buy Russian defense systems, that have contributed to instability in Turkish financial markets.

While the Brunson matter appeared far from being resolved, Turkish President Tayyip Erdogan got a shot in the arm from Qatar’s Emir, who approved a package of economic projects, investments and deposits after the two met in Ankara.

The Qatari money will be channeled into banks and financial markets, a Turkish government source told Reuters.

The move by Turkey’s Gulf ally offered further support to a lira rally after the Turkish central bank tightened liquidity and curbed selling of the currency.

The lira TRYTOM=D3 has lost nearly 40 percent against the dollar this year, driven by worries over Erdogan’s growing control over the economy and his repeated calls for lower interest rates despite high inflation.

The dispute with the United States, focused on a tit-for-tat tariff row and Turkey’s detention of Brunson, helped turn the currency’s steady decline into meltdown.

It touched a record low of 7.24 to the dollar early on Monday, rattling global stock markets and threatening the stability of Turkey’s financial sector.

President Donald Trump doubled tariffs on Turkish metals exports to the United States last week prompting Turkey, which says it will not bow to threats, to raise tariffs on U.S. cars, alcohol and tobacco by the same amount on Wednesday.

A decree by Erdogan doubled Turkish tariffs on imports of U.S. passenger cars to 120 percent, alcoholic drinks to 140 percent and leaf tobacco to 60 percent. Tariffs were also doubled on goods such as cosmetics, rice and coal.

The White House called the Turkish response a step in the wrong direction and signaled a hard line on Brunson’s release.

“Pastor Andrew Brunson is an innocent man held in Turkey & justice demands that he be released. Turkey would do well not to test @POTUS Trump’s resolve to see Americans who are wrongfully imprisoned in foreign lands returned home to the United States,” Vice President Mike Pence said in a tweet.

Speaking in Washington, White House spokeswoman Sarah Sanders made clear the United States had no plan to remove the steel tariffs if Brunson were released though she said it could remove sanctions imposed on two senior Turkish officials.

The United States sanctioned Justice Minister Abdulhamit Gul and Interior Minister Suleyman Soylu, blaming both for being involved Brunson’s arrest and detention. Brunson is accused of backing a 2016 coup attempt against Erdogan, which Brunson denies.

Turkish Foreign Minister Mevlut Cavusoglu struck a somewhat conciliatory note, saying Turkey was ready to discuss its issues with the United States as long as there are no threats.

Despite the political tensions, the lira rebounded some 6 percent on Wednesday, strengthening to around 6.0 to the dollar.

There was also optimism about better relations with the European Union after a Turkish court released two Greek soldiers pending trial. Cavusoglu said ties with the bloc, long strained, were on a firmer basis and had started normalizing.

“They are squeezing lira liquidity out of the system now and pushing interest rates higher,” said Cristian Maggio, head of emerging markets strategy at TD Securities.

“Rates have gone up by 10 percent … The central bank has not done this through a change in the benchmark rates, but they are squeezing liquidity, so the result is the same,” he said.

The finance minister will seek to reassure international investors on Thursday in a conference call for which a ministry official said some far 3,000 people had signed up.

The chief executive of Turkey’s Akbank said the banking sector remained strong and the measures taken to support the market had started to have an impact, adding there was no withdrawal of deposits.

There was no resolution to the Brunson case in sight. On Wednesday, a court in Izmir, where Brunson is on trial, rejected his appeal to be released from house arrest. An upper court had yet to rule on the appeal, his lawyer told Reuters.

In another high-profile case, a Turkish court freed Taner Kilic, the local chair of Amnesty International, a researcher from the rights group said. 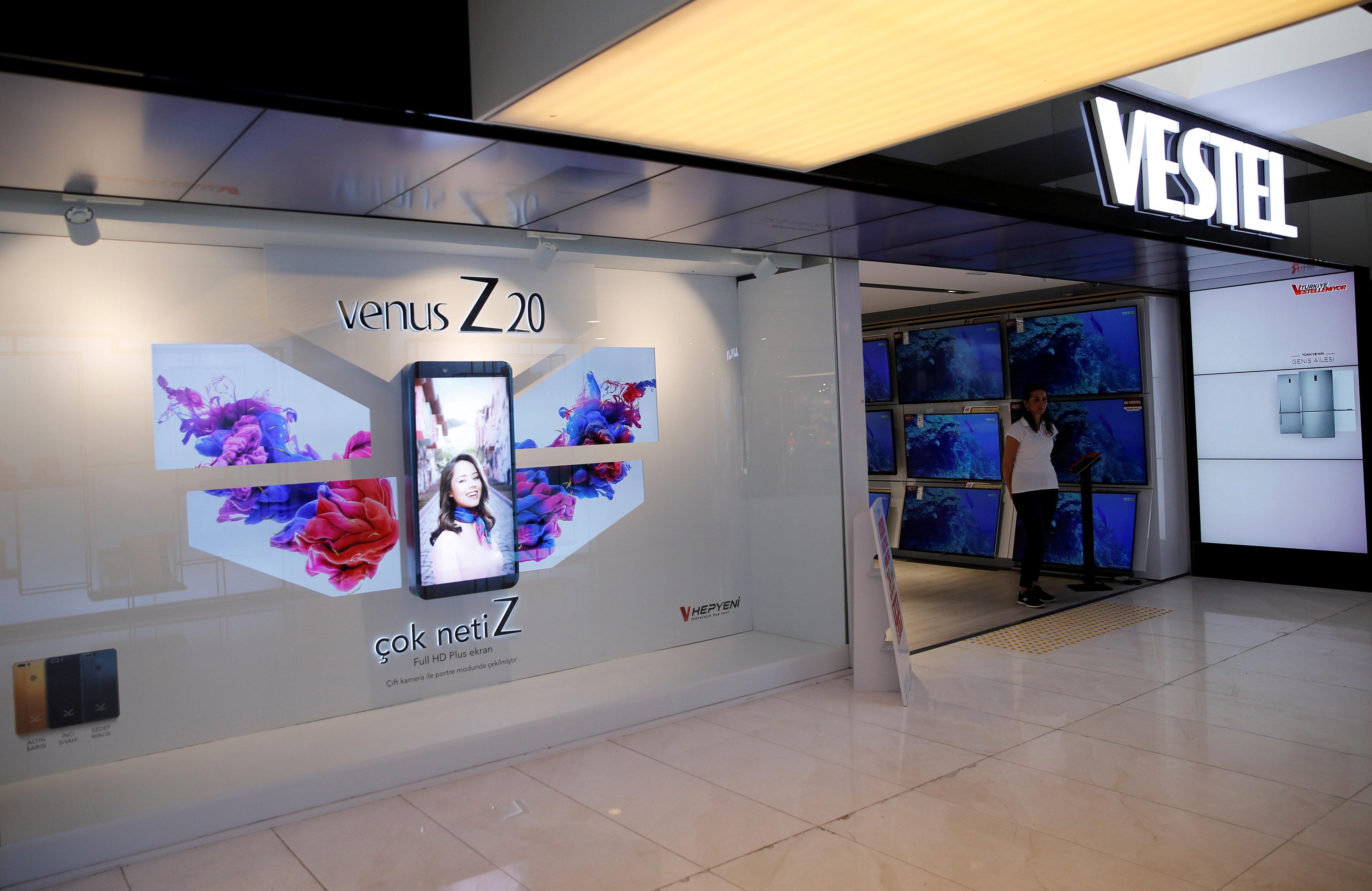 The E.U. will propose a vaccine passport system for Europe.

His Books Inspired Lovestruck Teens to Put Locks on Bridges

Nigeria’s Boarding Schools Have Become a Hunting Ground for Kidnappers