CHICAGO (Reuters) – When the U.S. Department of Agriculture announced a slew of key farm reports would not be released on Friday due to the partial government shutdown, the phones at crop forecaster Gro Intelligence blew up.

The USDA was set to release its views on the projected size of U.S. soybean stockpiles, among other data, following a record-large domestic harvest and a trade war with China that has slowed U.S. exports.

Commodity traders, economists, grain merchants and farmers are anxious for crop updates as they work to project their financial balance sheets and make spring planting decisions.

The shutdown, now in its third week, has rippled across the already struggling U.S. farm economy ahead of President Donald Trump’s planned address at the American Farm Bureau conference in Louisiana on Monday. Federal loan and farm aid applications have also been delayed.

To fill the void on data, traders and farmers are relying on private crop forecasters, satellite imagery firms and brokerages offering analyses on trade and supplies. Some have been scouring Twitter for tidbits on shifting weather patterns and rumors of grain exports, but say it is difficult to replace the USDA.

“We’re just doing the best we can, looking for as much information as is available,” said Brian Basting, economist for Illinois-based broker Advance Trading, which provides customers its own harvest and crop supply estimates.

“Everyone’s got their own internal numbers but the USDA is the most comprehensive data source.”

Dan Henebry, an Illinois corn and soy farmer, said the absence of USDA data was difficult.

“You delay all these reports and the market has no idea where to go, other than trade guesses,” Henebry said.

Gro Intelligence has been offering free access to its data platform since Dec. 27, and released worldwide supply-demand crop forecasts on Friday.

The company will keep its platform open for the duration of the shutdown, Menker said.

So far, Menker said, the site has signed up executives from the top 10 global agribusiness companies and major financial institutions with credit exposure to U.S. agriculture.

Data firm Mercaris has gained new subscribers too, as it has become the only source for organic commodity prices since the halt in USDA reports, sales director Alex Heilman said. The Maryland-based company is making an additional pricing report available to users for free until the federal agency reopens.

Farmers Business Network (FBN), which collects harvest data from 7,000 U.S. farmers, is set to release crop yield estimates on Friday to members. The data is not as comprehensive as the USDA’s report would have been, though, said Kevin McNew, FBN’s chief economist.

“At the end of the day, we still need a benchmark,” McNew said. “For better or worse, USDA is the best benchmark we have.”

While crops are not growing in North America during the winter season, traders are still looking for updated information from South America and other parts of the world where soy and other crops are growing.

An increase in private companies using government-collected satellite images to track farmed fields in recent years helps shine a light on global crop conditions even while government agencies are dark. The government’s Landsat satellites continue to collect images of the earth and other data.

Private companies such as Descartes Labs can still access the open-sourced data and analyze it. The Santa Fe, New Mexico-based company is among the crop forecasters that releases its own production estimates based on its research and analyses of government-collected data.

The public can normally see those images on the U.S. Geological Survey’s website, but it is not being updated during the shutdown, according to a notice on the site. 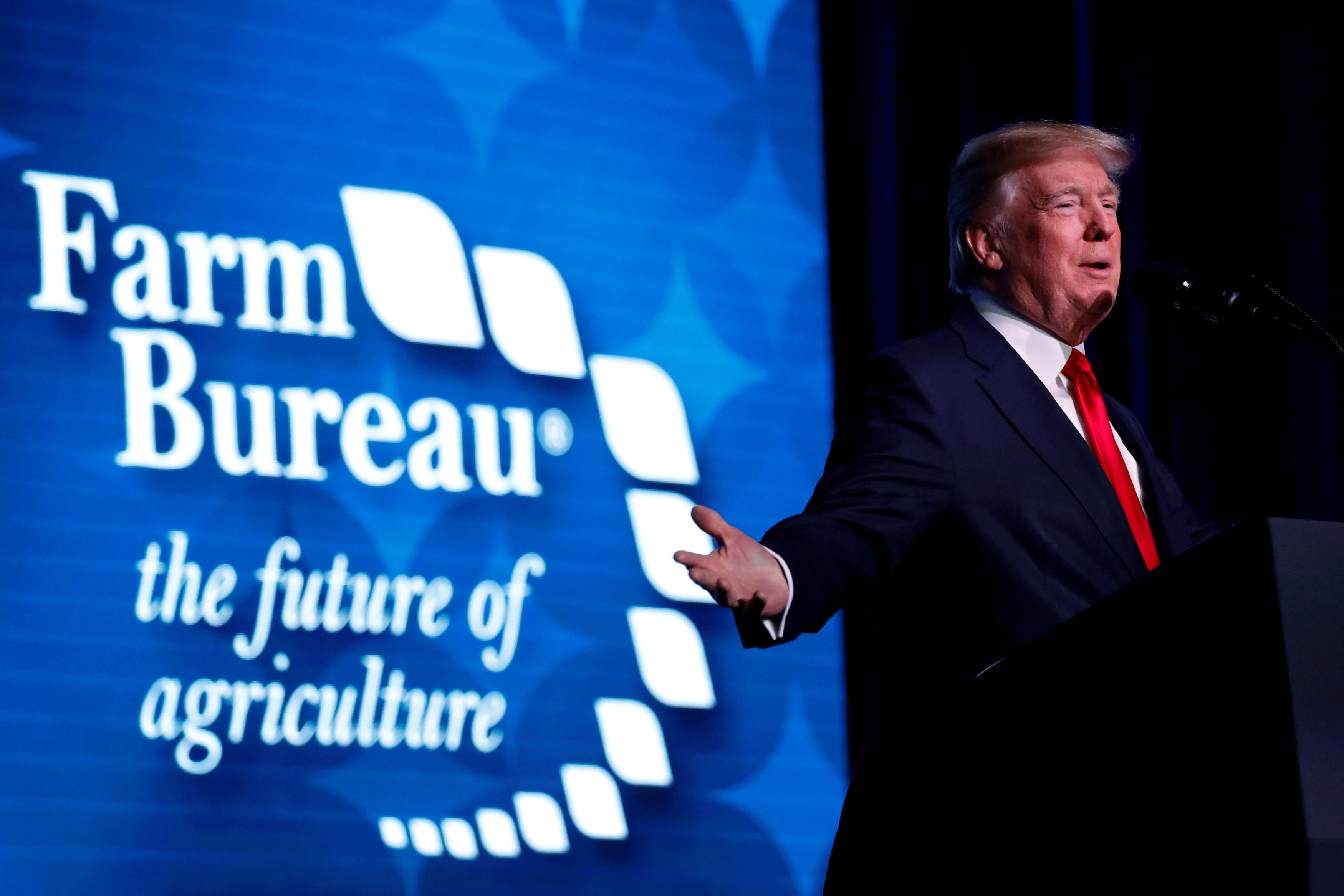 And all technology can be problematic, said Steve Truitt, government program manager for Descartes.

Data packets occasionally have shown up late during the shutdown, or have not arrived, Truitt said. The government staffers at USDA and the Interior Department who Descartes usually calls either cannot be reached or are working without pay, leading to awkward conversations.

The shutdown has also caused uncertainty within Descartes’ offices, which has several impacted government contracts. Staff are not sure when invoices will be paid, Truitt said, or whether delivery dates are being pushed back.