WASHINGTON (Reuters) – U.S. services sector activity accelerated in August and private employers boosted hiring, suggesting the economy continued to grow at a moderate pace despite trade tensions which have stoked financial market fears of a recession.

The upbeat reports on Thursday took some of the sting from data this week that showed the manufacturing sector contracted for the first time in August as the year-old trade war between the United States and China intensified.

But given the erosion of business confidence as a result of the trade impasse and the threat it poses to the longest economic expansion in history, the Federal Reserve is still expected to cut interest rates again this month.

The U.S. central bank lowered borrowing costs in July, citing growing risks to the economy, now in its 11th year of expansion, from the trade fight and slowing global growth. China and the United States on Thursday agreed to hold high-level trade talks in early October in Washington, according to the Chinese commerce ministry.

“It’s tale of two cities in this economy faced with trade war uncertainty, and right now the bigger services economy is weathering the storm,” said Chris Rupkey, chief economist at MUFG in New York. “Don’t count the economy out yet.”

The Institute for Supply Management said its non-manufacturing activity index increased to a reading of 56.4 in August from 53.7 in July. A reading above 50 indicates expansion in the sector, which accounts for more than two-thirds of U.S. economic activity.

Economists polled by Reuters had forecast the index would rise to 54.0 in August. The ISM said businesses “remain concerned about tariffs and geopolitical uncertainty,” but also noted “they are mostly positive about business conditions.”

The reports and news that Washington and Beijing had agreed to resume trade talks next month propelled U.S. stock indexes to more than a one-month high. U.S. Treasury prices fell and the dollar slipped against a basket of currencies.

The Atlanta Fed is forecasting the economy will grow at a 1.5% annualized rate in the third quarter, slowing down from a 2.0% pace in the April-June period.

August’s surge in services industry activity reflected increases in measures of production and new orders. Export orders, however, fell as did imports. The ISM said 16 service industries, including retail trade, utilities and public administration, reported growth last month. Wholesale trade was the only industry reporting a decrease in growth.

But a gauge of services industry employment dropped to 53.1, the lowest level since March 2017, from 56.2 in July.

That, together with a contraction in manufacturing employment, suggests nonfarm payrolls probably increased at a steady clip in August, even though the ADP National Employment Report on Thursday showed private payrolls surging by 195,000 jobs this month after rising by 142,000 in July.

The ADP report, which is jointly developed with Moody’s Analytics, came ahead of the release of the government’s more comprehensive employment report on Friday.

The ADP report, however, has a poor record forecasting the private payrolls component of the government’s employment report because of differences in methodology. Given that August payrolls have a tendency to undershoot expectations, the ADP report did not change economists’ forecasts for steady gains.

“While we don’t think that the government data will be as strong as the ADP data, the strength in the ADP report eases some concerns about downside risks in the labor market associated with the recent drop in business sentiment,” said Daniel Silver, an economist at JP Morgan in New York.

According to a Reuters survey of economists, nonfarm payrolls probably increased by 158,000 jobs last month after rising by 164,000 in July. Job growth has slowed from an average of 223,000 per month in 2018.

But the pace of employment gains remains well above the roughly 100,000 jobs needed per month to keep up with growth in the working-age population. The unemployment rate is expected to have held at 3.7% in August for a third straight month.

Labor market resilience was also underscored by a third report from the Labor Department on Thursday which showed initial claims for state unemployment benefits increased 1,000 to a seasonally adjusted 217,000 for the week ended Aug. 31.

Economists polled by Reuters had forecast claims would be unchanged at 215,000 in the latest week. 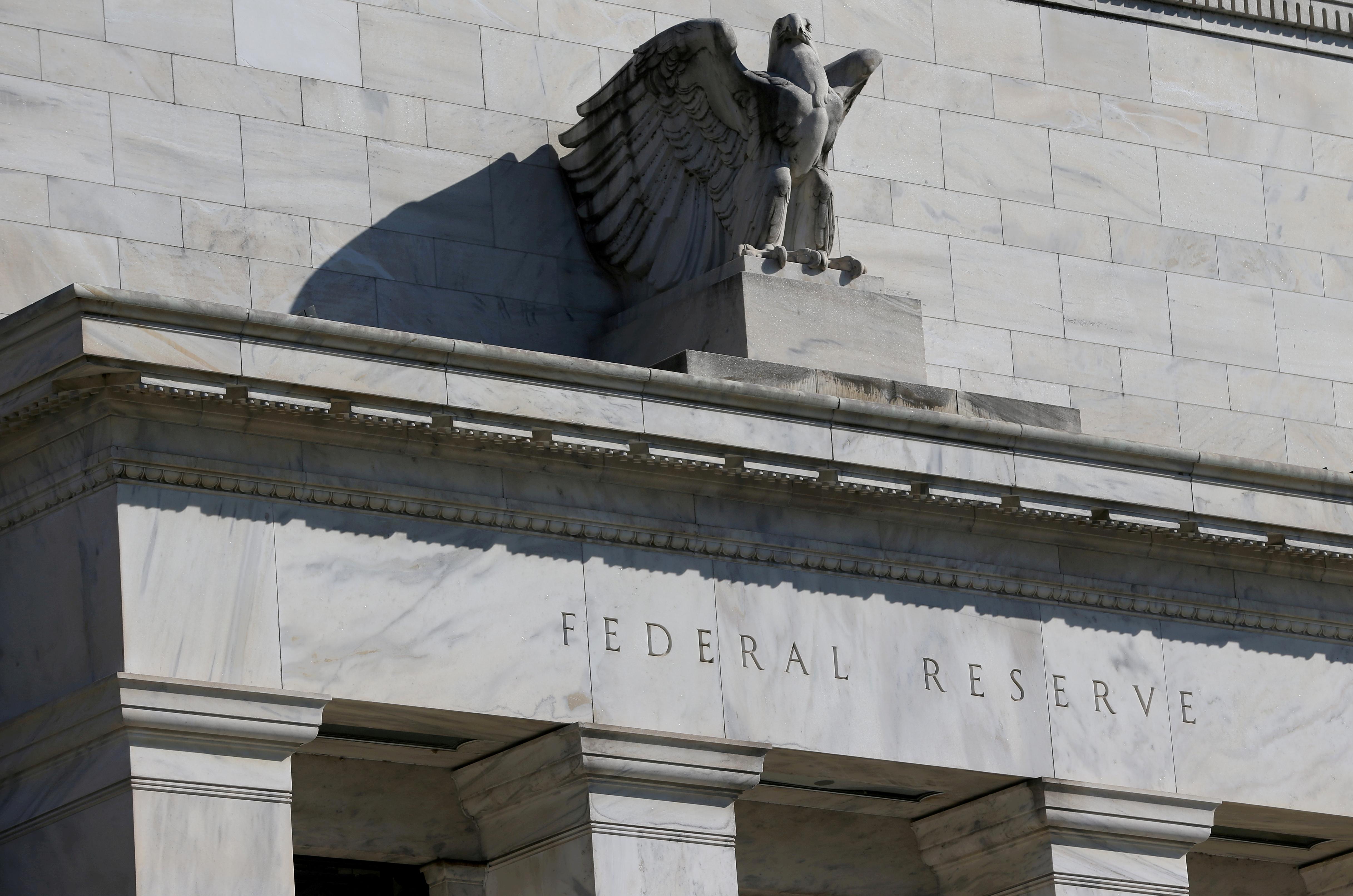 Exclusive: Amazon in contact with coronavirus test makers as it plans pandemic response