WASHINGTON (Reuters) – A U.S. senator on Thursday is seeking responses from Google parent Alphabet Inc and Twitter Inc on whether the U.S. companies have any data sharing agreements with Chinese vendors, following a disclosure from Facebook Inc this week.

FILE PHOTO: The logo of Google is pictured during the Viva Tech start-up and technology summit in Paris, France, May 25, 2018. REUTERS/Charles Platiau

Senator Mark Warner, a Democrat who is vice chairman of the Intelligence Committee, said in a statement he has written letters to the companies for information on data sharing agreements, noting that since 2012 “the relationship between the Chinese Communist Party and equipment makers like Huawei and ZTE has been an area of national security concern.”

Alphabet has said previously it has strategic partnerships with Chinese mobile device manufacturers, including Huawei Technologies Co Ltd [HWT.UL], and Xiaomi, as well as with Chinese technology platform Tencent.

It wasn’t clear if Twitter has a partnership with any Chinese vendors.

Facebook acknowledged on Tuesday it has data sharing partnerships with at least four Chinese companies including Huawei, the world’s third-largest smartphone maker, which has come under scrutiny from U.S. intelligence agencies on security concerns. 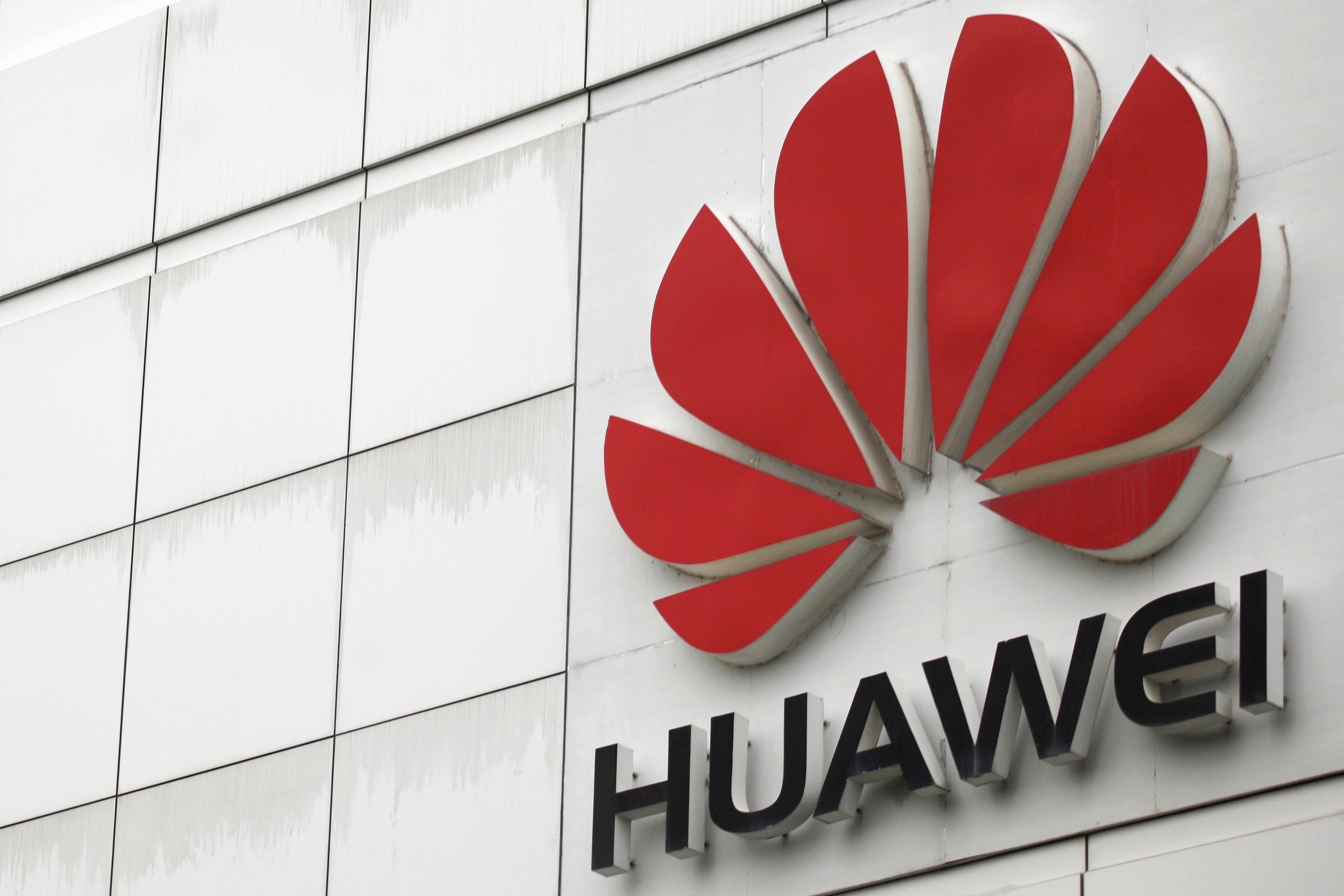 That brought a firestorm of criticism from members of Congress, including some who said Facebook Chief Executive Mark Zuckerberg should have disclosed the arrangements in testimony to Congress in April.

The social media company said computer maker Lenovo Group and smartphone makers OPPO and TCL Corp were among about 60 companies worldwide that received access to some user data after they signed contracts to re-create Facebook-like experiences for their users.

Warner asked Alphabet Chief Executive Larry Page if it had “third party partnerships” with ZTE Corp, Lenovo or TCL and if it conducted audits to ensure that the companies were properly treating consumer data. He asked Twitter Chief Executive Jack Dorsey if it had relationships with Huawei as well as those companies.

Members of Congress raised concerns after The New York Times reported on the data-sharing practice on Sunday, saying the data of users’ friends could have been accessed without their explicit consent.