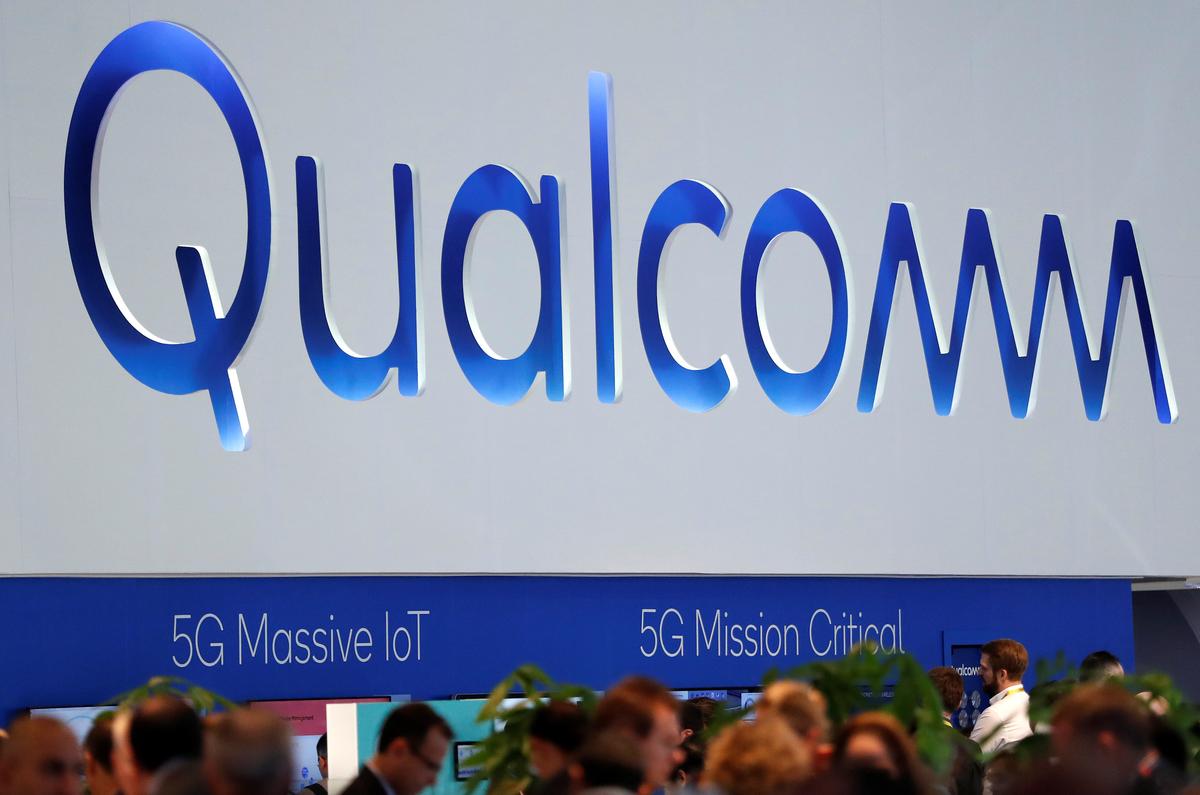 (Reuters) – A U.S. national security panel on Sunday ordered Qualcomm Inc (QCOM.O) to put off its March 6 annual shareholder meeting, delaying a long awaited showdown in the company’s attempt to see off a takeover bid by Broadcom Ltd (AVGO.O).

The logo of Qualcomm is seen during the Mobile World Congress in Barcelona, Spain February 27, 2018. REUTERS/Yves Herman

Separately, Broadcom said the decision was the result of secret moves made by Qualcomm on Jan. 29 to encourage an investigation into the proposed $117 billion buyout offer.

The Committee on Foreign Investment in the United States (CFIUS), which has the power to stop deals that could harm national security, asked Qualcomm to postpone the annual meeting and election of directors by 30 days.

“This measure will afford CFIUS the ability to investigate fully Broadcom’s proposed acquisition of Qualcomm,” the U.S. Department of Treasury said in a statement.

Qualcomm, which is trying to convince shareholders it is open to the merger at the right price and terms, said last week it had no intention of delaying the annual shareholder meeting.

Broadcom, whose six nominees for Qualcomm’s board are up for a vote at the meeting, said on Monday Qualcomm had not disclosed any approach to CFIUS in meetings between the two sides over the past month.

“This can only be seen as an intentional lack of disclosure – both to Broadcom and to its own stockholders,” the Singapore-based chipmaker said in a statement.

Broadcom plans to complete a move of its headquarters from Singapore back to the United States by mid-May to remove a roadblock to the proposed deal, Reuters reported on Friday.

However, the pre-deal discussions by CFIUS — which are extremely rare — suggest Broadcom’s plans to move its headquarters may not be enough to sidestep a national security review that could threaten the deal.

Qualcomm and Broadcom were not immediately available for comment.

Qualcomm’s shares fell 4 percent in trading before the bell. Broadcom shares were untraded.

Reporting by Sonam Rai and Supantha Mukherjee in Bengaluru; Editing by Arun Koyyur