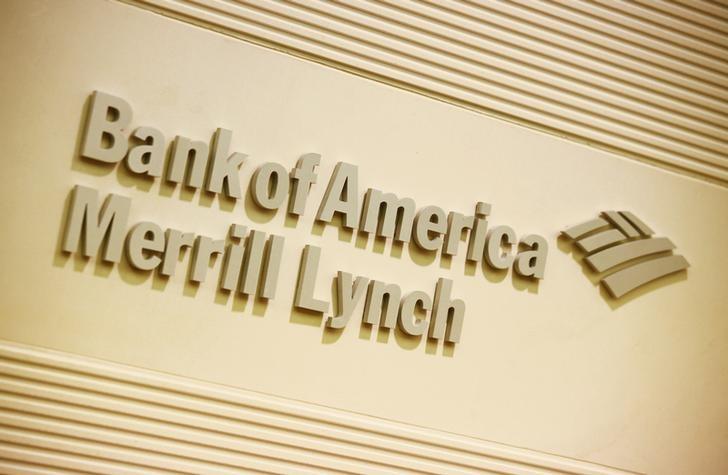 WASHINGTON (Reuters) – The U.S. Securities and Exchange Commission has awarded a record $83 million to three whistleblowers tied to a 2016 settlement with Bank of America Corp’s Merrill Lynch brokerage unit, the whistleblowers’ attorney said on Monday.

The company logo of the Bank of America and Merrill Lynch is displayed at its office in Hong Kong March 8, 2013. REUTERS/Bobby Yip

The SEC announced the size of the awards on Monday but did not say which case led it to pay two whistleblowers $50 million and a third $33 million. A law firm representing the whistleblowers said their clients tipped off the agency to the misuse of customer funds by the brokerage.

“Our clients represent the very best of Wall Street and feel vindicated by the SEC’s determination,” Jordan Thomas, a partner at Labaton Sucharow, said in a statement. “By coming forward, these courageous executives protected millions of Merrill Lynch’s customers.”

Merrill Lynch admitted in the $415 million settlement to wrongdoing in misusing customer cash by holding up to $58 billion a day in a clearing account when it should have been held in reserve. The SEC also said the company engaged in complex options trades to artificially reduce the amount of reserve cash it must hold for customers.

The activities, spanning 2009 to 2015, freed up billions of dollars per week and allowed Merrill Lynch to finance the firm’s trading activities for part of that time.

Merrill Lynch had said in a statement at the time that no customers were harmed and no losses were incurred, and that it would dedicate significant resources to reviewing and enhancing its processes. A spokesman declined to comment further on Monday.

The SEC has awarded more than $262 million to 53 whistleblowers since it began issuing the awards in 2012. Anyone who provides the SEC information that leads to sanctions in excess of $1 million can receive 10 percent to 30 percent of the money collected.

“We hope that these awards encourage others with specific, high-quality information regarding securities laws violations to step forward and report it to the SEC,” said Jane Norberg, chief of the SEC’s Office of the Whistleblower, in a statement on Monday.