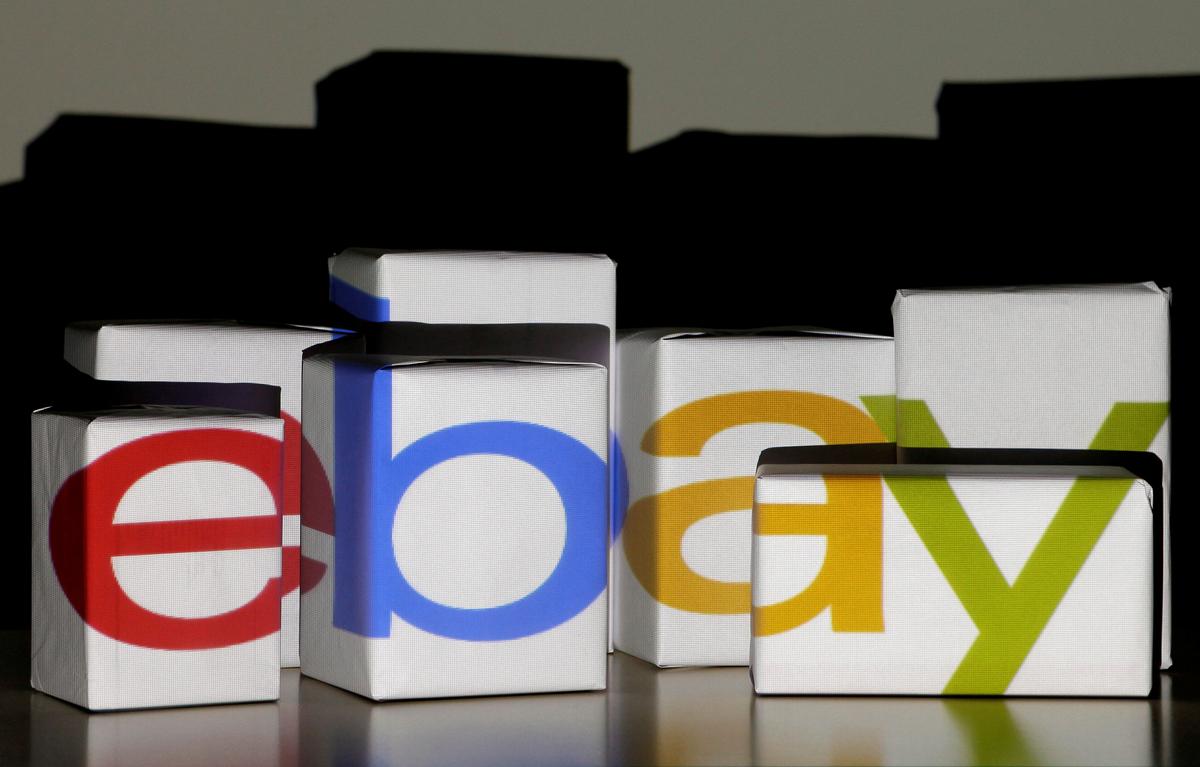 (Reuters) – Six former eBay Inc employees have been criminally charged with mounting a cyberstalking campaign against a Massachusetts couple whose online newsletter they viewed as critical of the e-commerce company, U.S. prosecutors announced on Monday.

U.S. Attorney Andrew Lelling in Boston said the defendants, including two eBay security executives, targeted the couple repeatedly with anonymous email threats and Twitter threats, and deliveries such as live cockroaches, a bloody Halloween pig mask, a funeral wreath and a book on surviving a spouse’s death.

They also sent pornography in the couple’s name to neighbors and conducted covert surveillance, in a systematic bid to “emotionally and psychologically terrorize” the couple and deter them from criticizing eBay, prosecutors said.

The defendants include eBay’s former senior director of safety and security, James Baugh, 45, of San Jose, California, and former director of global resiliency David Harville, 48, of New York. Both were arrested on Monday.

Lawyers for Baugh and Harville did not respond to requests for comment.

EBay said it had terminated the defendants’ employment last September, cooperated with prosecutors, and apologized to the couple.

In a statement on Monday, the San Jose, California-based company said an internal probe had examined whether its chief executive at the time, Devin Wenig, was involved in the alleged cyberstalking.

While Wenig made “inappropriate” communications, there was no evidence he had advance knowledge of or authorized actions against the couple, eBay concluded.

The company also said “a number of considerations” led to Wenig’s departure from eBay last September, which he had said resulted from disagreements with eBay’s board.

Efforts by Reuters to reach Wenig were unsuccessful. He told other media outlets he knew nothing about the alleged harassment and called the charges “unconscionable.”

Prosecutors said the alleged cyberstalking began after the newsletter published an article last Aug. 1 related to a lawsuit filed by eBay.

The criminal complaint did not name the newsletter or the couple, who edited and published it. It said they live in Natick, Massachusetts, a Boston suburb.

FILE PHOTO: An eBay logo is projected onto white boxes in this illustration picture taken in Warsaw, January 21, 2014. REUTERS/Kacper Pempel

According to the complaint, an eBay executive identified as Executive 1 texted another executive that the newsletter’s female editor was “out with a hot piece on the litigation. If you are ever going to take her down..now is the time.”

When the other executive asked if that meant shutting the newsletter’s website, Executive 1 said “I want her DONE…. She is biased troll who needs to get BURNED DOWN,” the complaint said. Prosecutors said that soon after those messages were exchanged, the defendants began their harassment campaign, which continued for much of August.

At a news conference, Lelling called the alleged harassment an attempt to “weaponize the internet” to protect eBay’s brand.