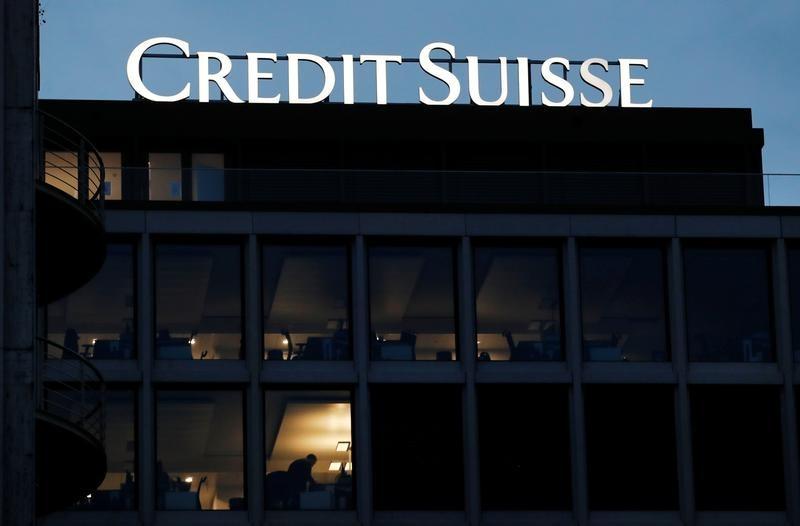 Credit Suisse said it was in contact with the Department of Justice and the U.S. Securities and Exchange Commission (SEC) about its hiring in the region because of “potential violation of the US Foreign Corrupt Practices Act”.