NEW YORK/SAN FRANCISCO (Reuters) – The U.S. Securities and Exchange Commission accused Tesla Inc (TSLA.O) Chief Executive Elon Musk on Thursday of fraud and sought to remove him from his role in charge of the electric car company, saying he made a series of “false and misleading” tweets about potentially taking Tesla private last month.

In a lawsuit, the regulator described Musk surprising members of his own team and investors with a series of tweets, starting with the Aug. 7 announcement that he was thinking of taking Tesla private. Twelve minutes after the first tweet, Tesla’s head of investor relations texted Musk’s chief of staff to ask whether Musk’s announcement was “legit”, the SEC said.

Musk, 47, is the public face of Tesla and losing him would be a big blow for the money-losing car maker which has a market value of more than $50 billion, chiefly because of investors’ belief in Musk’s leadership.

The Department of Justice, which has the authority to press criminal charges, has also questioned the company about Musk’s tweets, the company said this month.

“Elon is Tesla and Tesla is Elon and that’s great when Elon is scoring touchdowns and grand slams but not so great when there are negative things tied to him,” said Karl Brauer, executive publisher at car research firm Kelley Blue Book.

Musk said he had done nothing wrong. “This unjustified action by the SEC leaves me deeply saddened and disappointed,” he said in a statement. “Integrity is the most important value in my life and the facts will show I never compromised this in any way.”

Tesla’s board said they are “fully confident” in Musk.

The SEC’s lawsuit, filed in Manhattan federal court, caps a tumultuous two months set in motion on Aug. 7 when Musk told his more than 22 million Twitter followers that he might take Tesla private at $420 per share, with “funding secured”.

On Aug. 24, after news of the SEC probe had become known, Musk blogged here that Tesla would remain public, citing investor resistance.

The Wall Street Journal reported on Thursday that the SEC filed the lawsuit after a proposed settlement with Musk fell apart. The SEC did not immediately respond to a request for comment late on Thursday.

In its lawsuit, the SEC said Musk calculated the $420 price per share based on a 20 percent premium over that day’s closing share price and because of the number’s slang reference to marijuana. The lawsuit, which cites emails and text messages between Musk and Tesla executives, quoted Musk as saying he thought his girlfriend “would find it funny, which admittedly is not a great reason to pick a price”.

After the initial tweet, Tesla’s chief financial officer asked Musk “would it help” if executives drafted a blog post or employee email to explain his tweet. Musk responded, “Yeah, that would be great.” 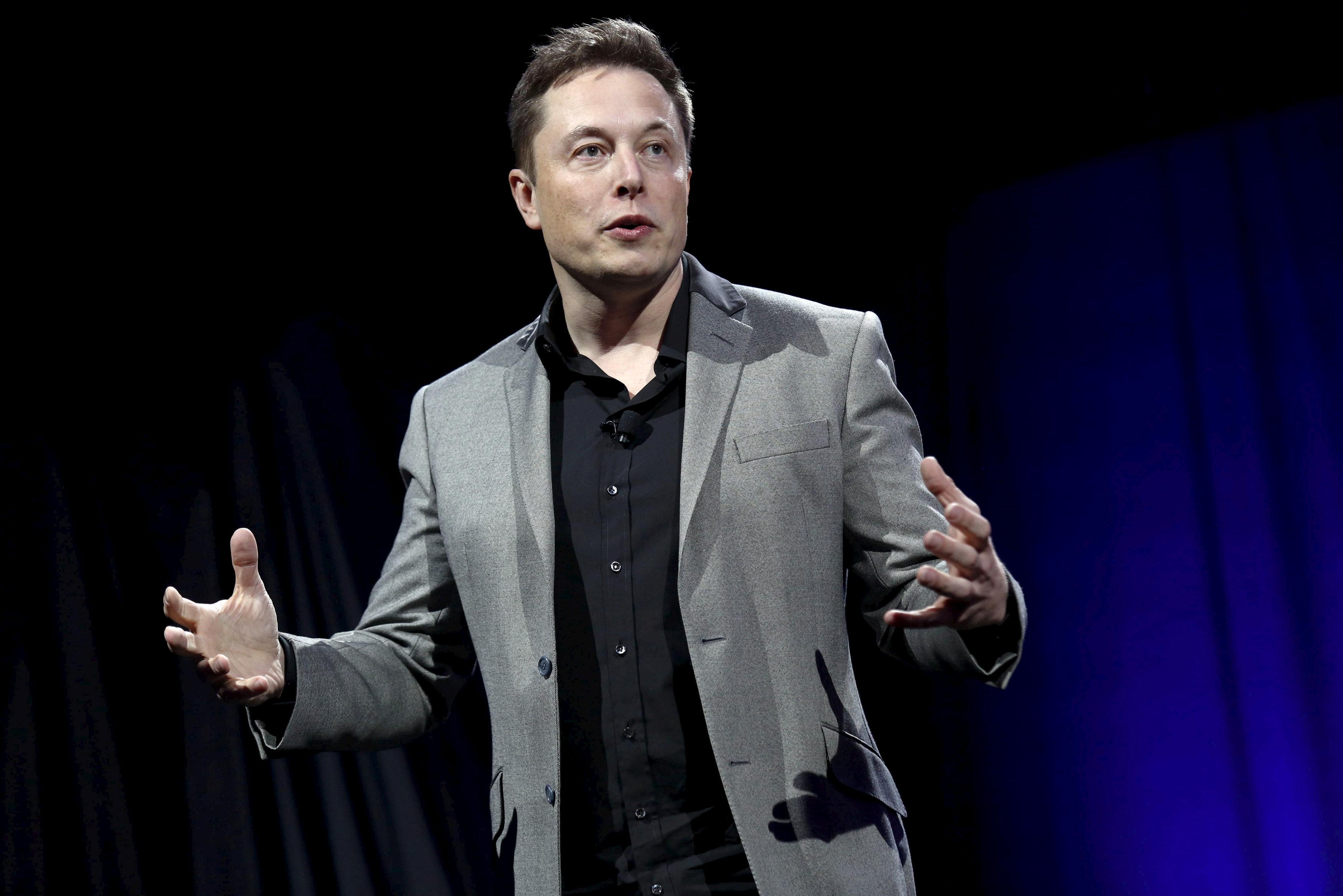 Musk had not discussed the $420 figure with any potential funding source before he broached the subject to Tesla’s board in an Aug. 2 email, the SEC said.

The SEC said its investigation into Tesla is ongoing.

The move to bar Musk as an officer of any public company was a rare move for the SEC against the CEO of such a well-known firm.

“The lesson for CEOs is that the rules apply to everyone including highly successful visionaries,” said Charles Elson, director of the Weinberg Center for Corporate Governance at the University of Delaware.

Teresa Goody, CEO of law firm Goody Counsel and a former SEC attorney, said the SEC had acted quickly but that most such SEC lawsuits are usually settled without going to a jury trial. Settlements can take some time to reach if the defendant is unwilling to budge on the SEC’s key demands.

The SEC lawsuit comes as Tesla has been struggling to deliver its new Model 3 sedan, which is key to the company’s future profitability, after a long series of production issues and delays.

Musk has long used Twitter to criticize short-sellers betting against his company, and already faced several investor lawsuits over the Aug. 7 tweets, which caused Tesla’s share price to gyrate.

According to the SEC, Musk “knew or was reckless in not knowing” that his tweets about taking Tesla private at $420 a share were false and misleading, given that he had never discussed such a transaction with any funding source.

The SEC said Musk met for less than an hour with three representatives of Public Investment Fund, at the company’s Fremont, California, plant on July 31 during which the lead representative for the Saudi Arabian sovereign wealth fund expressed interest in taking Tesla private if the terms were “reasonable,” according to the lawsuit.

Musk acknowledged the meeting lacked discussion of “even the most fundamental terms” of the deal and nothing was set in writing, according to the lawsuit. A week later, Musk announced his plan to the world without having discussed the matter again with the fund or looked at many of the logistics of going private, the SEC said.

Late in the day of Musk’s initial announcement of his plans, the head of investor relations was asked whether there was a verbal or written commitment of funding.

“I actually don’t know, but I would assume that given we went full-on public with this, the offer is as firm as it gets,” the head of investor relations responded, according to the lawsuit.

The SEC said that Musk did not communicate with the fund representatives again until three days after his tweets.