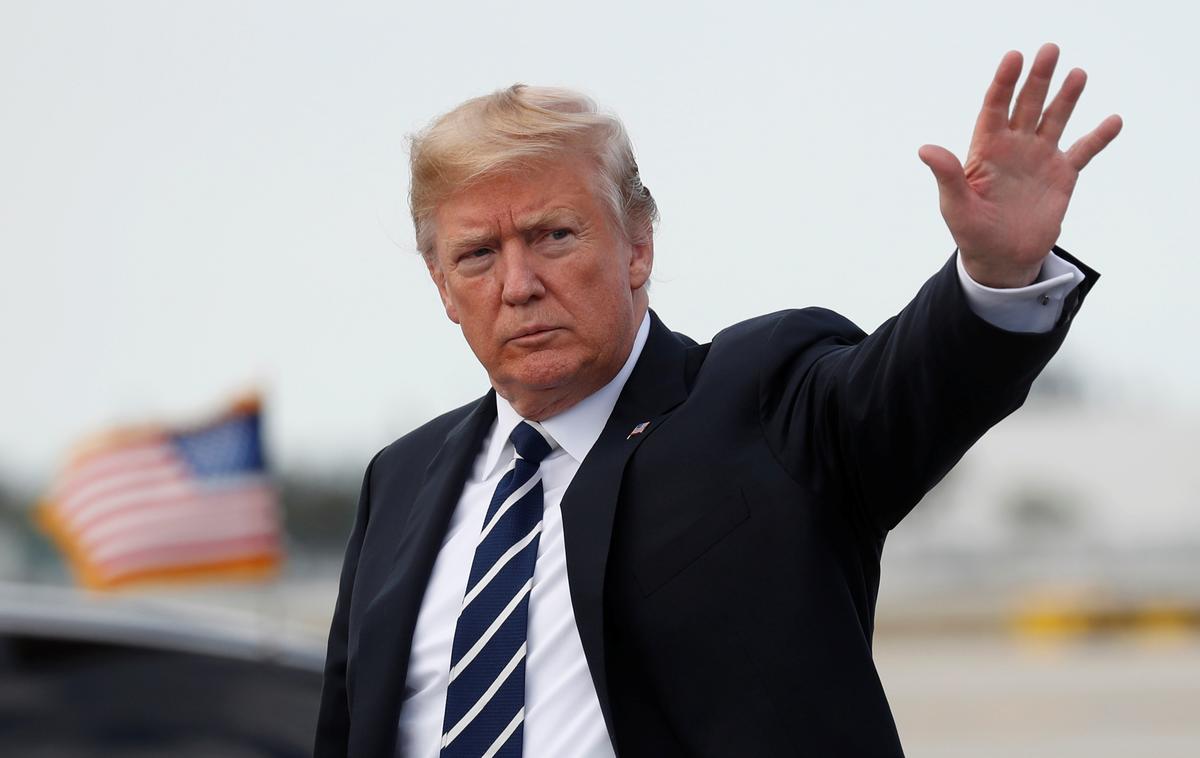 WASHINGTON (Reuters) – A delegation of workers from U.S. oil refining companies that oppose the nation’s biofuels policy will converge on Washington on Wednesday to try to convince lawmakers to find a way to lessen the regulation’s costs without hurting corn farmers.

The trip, organized by the United Steelworkers union, marks the latest move in a battle between Big Oil and Big Corn over the fate of the U.S. Renewable Fuel Standard – a law requiring corn-based ethanol in gasoline that the refining industry says is costing it hundreds of millions of dollars a year.

“We are going to try to explain how the RFS hurts merchant refiners and how there are options on the table to reform the program that don’t hurt the ethanol industry,” said Ryan O’Callaghan, president of the United Steelworkers chapter that represents PES.

He said the group would urge changes that could lower costs of the RFS to refiners, including potentially placing a price cap on the blending credits at the center of the program, or by shifting the responsibility for blending fuels off of refiners and further down the supply chain.

The RFS currently requires refiners to cover the cost of blending increasing volumes of biofuels like ethanol into the nation’s fuel each year. To prove compliance, refiners must earn or purchase tradeable blending credits, known as RINs – the price of which has skyrocketed in recent years.

The program, established in 2007 to help farmers and cut petroleum imports, has been an economic driver in corn-states like Iowa, but merchant refiners say the increasing compliance costs are overly burdensome and put jobs at risk.

PES, which employs over 1,000 people in the key electoral state of Pennsylvania, in January blamed its bankruptcy on the costs of the credits. Reuters reported that other factors may also have played a role in its bankruptcy, including the withdrawal of more than $590 million in dividend-style payments from the company by its investor owners.

But the company’s financial meltdown has heaped pressure on the White House and lawmakers to address biofuels policy.

Last week, President Donald Trump waded deeper into the issue when he told rival groups gathered at the White House that he supported a compromise that temporarily caps credit prices to lower refinery costs, while also lifting restrictions on higher-ethanol blended gasoline to boost corn growers.

The Environmental Protection Agency currently limits gasoline to 10 percent ethanol during the summer months, a move intended to reduce ozone emissions and smog during the peak driving season.

Like past efforts to overhaul the RFS, Trump’s proposal faces political and legal challenges from ethanol industry advocates that worry a credit price cap would undermine the biofuel program.

Another White House meeting initially planned for this week to further discuss the idea may get postponed for logistical reasons, two sources said. In the meantime, the U.S. Environmental Protection Agency and the U.S. Department of Agriculture are preparing an analysis of Trump’s proposals for the White House, the sources said.

Outside the White House talks, Republican Senator John Cornyn of Texas is also drafting a bill that would alter the RFS to help refiners – though the key elements of his plan also face resistance.