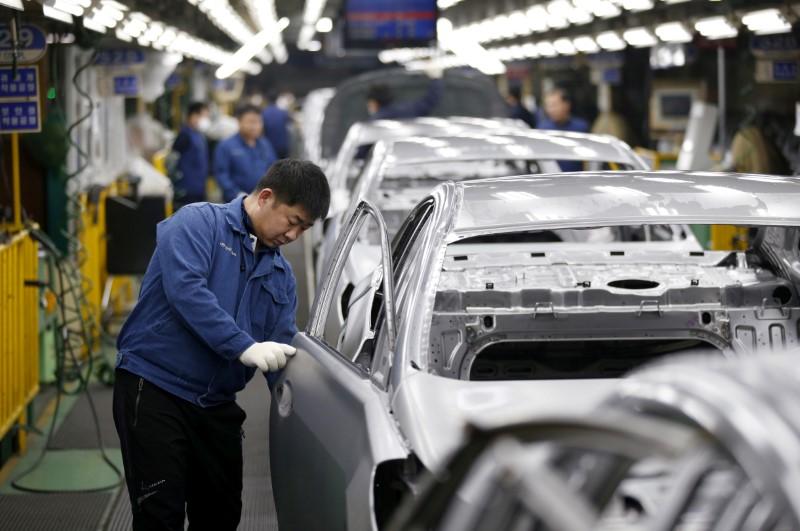 WASHINGTON (Reuters) – The U.S. National Highway Traffic Safety Administration said on Saturday it is opening a probe into why some air bags failed to deploy in Hyundai and Kia vehicles after crashes in which four people were reportedly killed and another six injured.

The agency said it was reviewing 425,000 2012-2013 Kia Forte and 2011 Hyundai Sonata cars. It also said it will determine if any other manufacturers used similar air bag control units and if they posed a safety risk.

Hyundai Motor Co issued a recall last month for 154,753 U.S. Sonatas after non-deployment reports were linked to electrical overstress in the air bag control unit, but said it did not have a final fix yet.

Hyundai spokesman Jim Trainor said the South Korean automaker is aware of reports of two deaths in its vehicles, which he said occurred in head-on collisions at extremely high rates of speed. Trainor said the automaker is working with NHTSA in the investigation, and that it has not seen any issues with any vehicle apart from the 2011 Sonata.

“We are working on getting the fix as fast we can,” Trainor said.

NHTSA, which announced the start of the probe in documents posted on a government website, said it was aware of six crashes in which six people were injured when air bags failed to deploy in frontal crashes, including four in 2011 Hyundai Sonatas and two in 2012 and 2013 Kia Fortes. The 2013 Forte crash occurred in Canada.

A car with the Kia logo is seen on display at the North American International Auto Show in Detroit, Michigan, U.S., January 16, 2018. REUTERS/Jonathan Ernst

“ZF is aware of the National Highway Traffic Safety Administration’s recently announced investigation,” a ZF spokesman said in a statement. “ZF continues to work with its customers and NHTSA to support the ongoing investigation.”

Kia Motors Corp said in a statement it has “carefully monitored the quality and safety performance of the 2012-2013 Kia Forte.”

The company added it “has not confirmed any airbag non-deployments arising from the potential chip issue.” Kia said it will work closely with NHTSA on the investigation, “including monitoring and conducting additional crash testing as appropriate.”

The agency also said that electrical overstress appeared to be the root cause in a 2016 recall by Fiat Chrysler Automobiles of 1.4 million U.S. vehicles for air bag non-deployments in significant frontal crashes.

In 2014, Hyundai agreed to pay a $17.35 million fine to settle a NHTSA investigation into delays in the recall of 43,500 Genesis cars to fix a brake defect. NHTSA said in 2014 Hyundai “must change the way they deal with safety-related defects.” Hyundai vowed to make improvements.

In 2017, NHTSA opened a formal investigation into the recall of nearly 1.7 million vehicles by Hyundai and Kia over engine defects. A South Korean whistleblower reported concerns in 2016 to NHTSA, which is probing the timeliness of three recalls carried out in the United States and whether they covered enough vehicles.