WASHINGTON (Reuters) – U.S. private payrolls increased solidly in January, pointing to sustained labor market strength despite a recent easing in consumer and business confidence that has suggested a loss of momentum in the economy.

The strong hiring shown in the ADP National Employment Report on Wednesday also suggested there had been minimal impact on the labor market from the just-ended 35-day partial shutdown of the federal government.

Other data showed contracts to buy existing homes tumbled to a more than 4-1/2-year low in December.

Amid growing uncertainty over the economy’s outlook, the Federal Reserve on Wednesday kept benchmark U.S. interest rates steady and said it would be patient in lifting borrowing costs further this year.

“It looks like the labor market remains in solid shape despite significant weakening in business and consumer sentiment in recent months and we don’t see much evidence that the government shutdown spilled over into the private labor market in an especially meaningful way,” said Daniel Silver, an economist at JPMorgan in New York.

The ADP report, which is jointly developed with Moody’s Analytics, was published ahead of the government’s more comprehensive employment report for December scheduled for release on Friday.

While the ADP report is not considered a reliable predictor of the private payrolls portion of the government’s employment report because of differences in methodology, it was in line with other market data, including weekly filings for unemployment benefits, that have suggested a healthy jobs market.

According to a Reuters survey of economists, nonfarm payrolls likely increased by 165,000 jobs in January after jumping 312,000 in December. The unemployment rate is forecast unchanged at 3.9 percent.

The dollar fell against basket of currencies on the Fed’s dovish statement on interest rates, while U.S. Treasury prices rose. Stocks on Wall Street extended gains.

In a separate report on Wednesday, the National Association of Realtors said its pending home sales index, based on contracts signed last month, dropped 2.2 percent to 99.0, the weakest reading since April 2014.

Economists had forecast pending home sales rising 0.5 percent. Pending home sales fell 9.8 percent from a year ago, the 12th straight month of annual decreases. Contracts fell in the South, Northeast and Midwest. They rose in the West.

“The December report suggests a further deterioration in home sales,” said Blerina Uruci, an economist at Barclays in Washington.

The weak housing report added to surveys showing a plunge in consumer confidence in January and some regional Fed manufacturing surveys that have suggested a slowdown in economic activity in the fourth quarter and early in 2019.

The advance fourth-quarter GDP report, which was scheduled for release on Wednesday, has been delayed as the government shutdown prevented the collection of source data by the Commerce Department’s Bureau of Economic Analysis and Census Bureau. 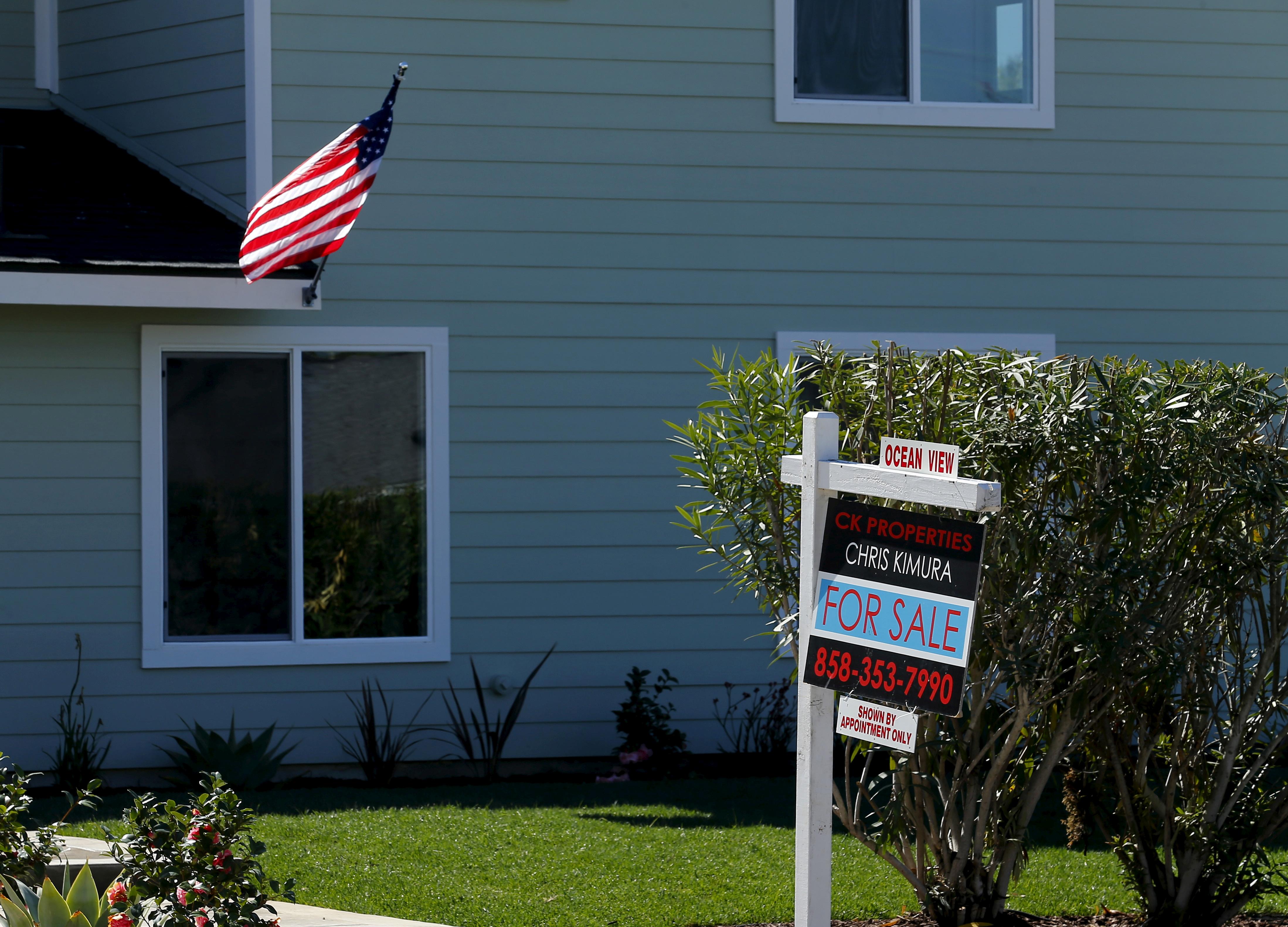 Despite the weakness in signed contracts and sales, the outlook for the housing market is improving amid a moderation in house price inflation.

A report on Tuesday showed the S&P CoreLogic Case-Shiller composite index of home prices in 20 metropolitan areas rose 4.7 percent in November on a year-on-year basis, the smallest gain since January 2015, after advancing 5.0 percent in October.

The slowdown in house prices comes at a time when the 30-year fixed mortgage rate is hovering at a nine-month low of 4.45 percent, according to mortgage finance agency Freddie Mac. This, together with improving supply, could help to support the housing market this year after it struggled in 2018.

Coronavirus Is the ‘No. 1 Global Security Threat,’ Head of U.N. Says