Boeing Co’s (BA.N) 737 MAX has been grounded worldwide for nearly a year following the second of two crashes, one in Indonesia in October 2018 and one in Ethiopia last March, that together killed 346 people.

The preliminary investigative findings from the U.S. House Transportation Committee, released on Friday, called the FAA’s certification review of the 737 MAX “grossly insufficient” and said the agency had failed in its duty to identify key safety problems.

“The combination of these problems doomed the Lion Air and Ethiopian Airlines flights,” the panel said in the 13-page report.

It also said Boeing’s 737 MAX design “was marred by technical design failures, lack of transparency with both regulators and customers, and efforts to obfuscate information about the operation of the aircraft.

The report, which comes days ahead of the anniversary of the Ethiopian Airlines crash, adds that the findings should prompt legislative changes to address how U.S. regulators approve new aircraft for service.

The committee has been probing the crash for almost a year and received hundreds of thousands of documents and interviewed key Boeing and FAA employees in its investigation.

Boeing said it has cooperated extensively with the committee’s investigation and said it would review the report.

The FAA said in a statement it welcomed the report’s observations and said lessons learned from the two fatal crashes “will be a springboard to an even greater level of safety.”

“While the FAA’s certification processes are well-established and have consistently produced safe aircraft designs, we are a learning agency and welcome the scrutiny,” the FAA said.

Ethiopia plans to release an interim report into the March 10 crash before the first anniversary, an official said last month.

A final report into the Lion Air crash released last October by Indonesia faulted Boeing’s design of cockpit software on the 737 MAX but also cited errors by the airline’s workers and crew.

FILE PHOTO: The side of a Boeing 737 Max fuselage is seen parked outside the company’s production facility in Renton, Washington, U.S. January 10, 2020. REUTERS/Lindsey Wasson

The committee also concluded the FAA and Boeing missed “multiple red flags and clear data points” in recommending that the 737 MAX should continue to fly after the first crash.

Those decisions “gambled with the public’s safety,” it said.

Boeing is facing around 100 lawsuits from families of victims of the Ethiopian crash who have questioned why the U.S.-based planemaker and authorities did not ground the MAX after the Lion Air crash.

The U.S. House panel also faulted Boeing for what it described as a “culture of concealment” for failing to disclose information to airline pilots about the 737 MAX’s MCAS stall-prevention system linked to both crashes, and that a key angle-of-attack cockpit alert was “inoperable on the majority of the 737 MAX fleet.”

Boeing did not tell U.S. regulators for more than a year that it inadvertently made an alarm alerting pilots to a mismatch of flight data optional on the 737 MAX, instead of standard as on earlier 737s, but has said the missing display represented no safety risk. Boeing has said it will make the feature standard before the MAX returns to service.

Erroneous data from a sensor responsible for measuring the angle at which the wing slices through the air – known as the Angle of Attack – is suspected of triggering a flawed anti-stall system that pushed the plane downward in two recent crashes. 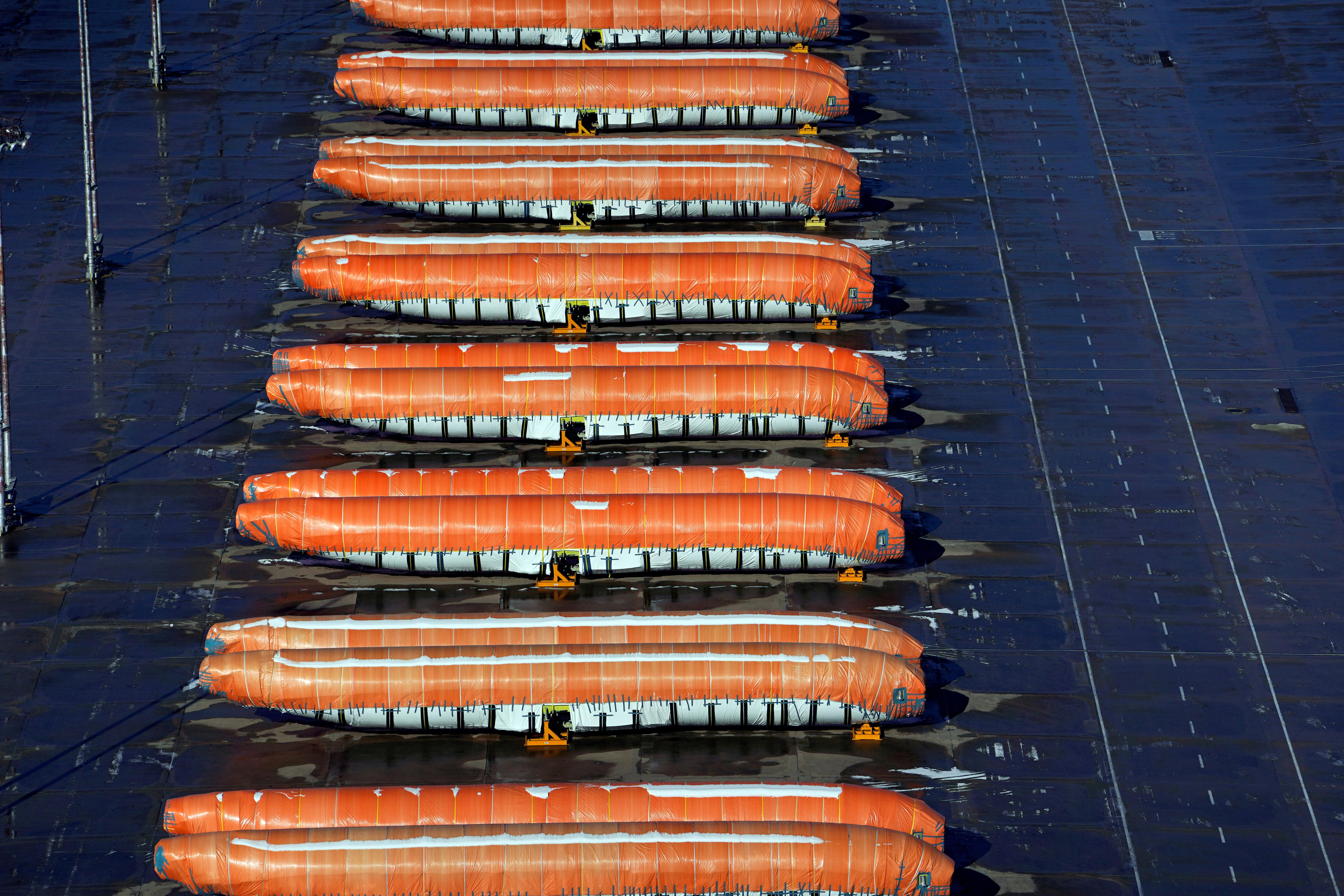 Federal prosecutors aided by the FBI are reviewing the plane’s certification as are a grand jury and the Transportation Department inspector general’s office. Several independent reviews have also faulted Boeing’s design and called for improvements in how the FAA certifies new airplanes.

Representative Rick Larsen, who chairs an aviation subcommittee, said Friday’s report and other independent reviews make “it abundantly clear Congress must change the method by which the FAA certifies aircraft.”

Boeing halted production of the MAX in January and a key certification test flight is not expected before April, Reuters has reported, as Boeing addresses several software issues and whether it must move wiring bundles on the plane. Boeing says it hopes to win approval for the plane to return to service by mid-year.

Separately, the FAA on Friday proposed fining Boeing $19.7 million for allegedly installing equipment on hundreds of 737 aircraft containing sensors in heads-up displays that regulators had not approved for use.