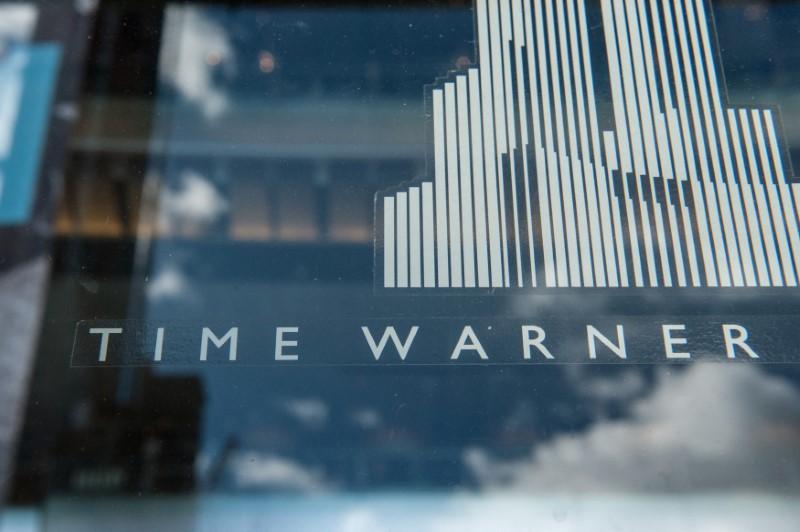 WASHINGTON (Reuters) – The U.S. Justice Department and AT&T Inc on Friday presented starkly different futures for online video if the wireless and pay-TV giant is allowed to buy Time Warner Inc, as they laid out their cases for a blockbuster antitrust trial.

The judge’s decision is crucial to the future of both companies and will likely determine how aggressive Republican-controlled antitrust regulators will be in coming years. U.S. President Donald Trump opposes the deal, and critics want to know if Trump’s antipathy for Time Warner’s CNN news network influenced regulators.

In their final briefs before the trial opens on March 19, the two sides disagreed on whether the $85 billion deal would harm rivals in pay television or online video and sparred over whether consumers would pay more because of the planned merger.

The Justice Department filed a lawsuit in November to stop AT&T, which owns DirecTV and other products with 25 million subscribers, from buying movie and TV show maker Time Warner, which owns HBO and CNN, among many other channels.

It argued the deal would mean higher prices for rival cable and online video distributors and for consumers.

Investors and company executives had been expecting more leeway in mergers with a Republican administration that vowed to reduce government regulation. The outcome of the case could affect other pending vertical mergers, in which different parts of a supply chain, rather than rivals in the same business, join together. Health insurer Cigna Corp wants to buy pharmacy benefits manager Express Scripts Holding Co and CVS Health Corp wants to acquire health insurer Aetna Inc.

“The acquisition would give AT&T a new tool to slow down the development and growth of disruptive online competitors in the future,” the department added in its brief. “AT&T can profess it wants to lead the charge to the future, but its internal documents reveal a less attractive reality.”

AT&T and Time Warner said prices would not rise because the company would compete with newer media companies like Facebook Inc , Alphabet Inc , Amazon.com Inc and Netflix Inc.

“Nothing will be withheld from competitors; consumer prices will not go up,” the companies said, arguing the lawsuit itself was holding back consumer access to better products.

On Thursday, 11 former Justice Department officials ranging from Preet Bharara, a former U.S. attorney, and John Dean, President Richard Nixon’s lawyer during the Watergate scandal, urged Judge Leon to reconsider his refusal to allow AT&T to demand communications between the White House and Justice Department about the merger probe.