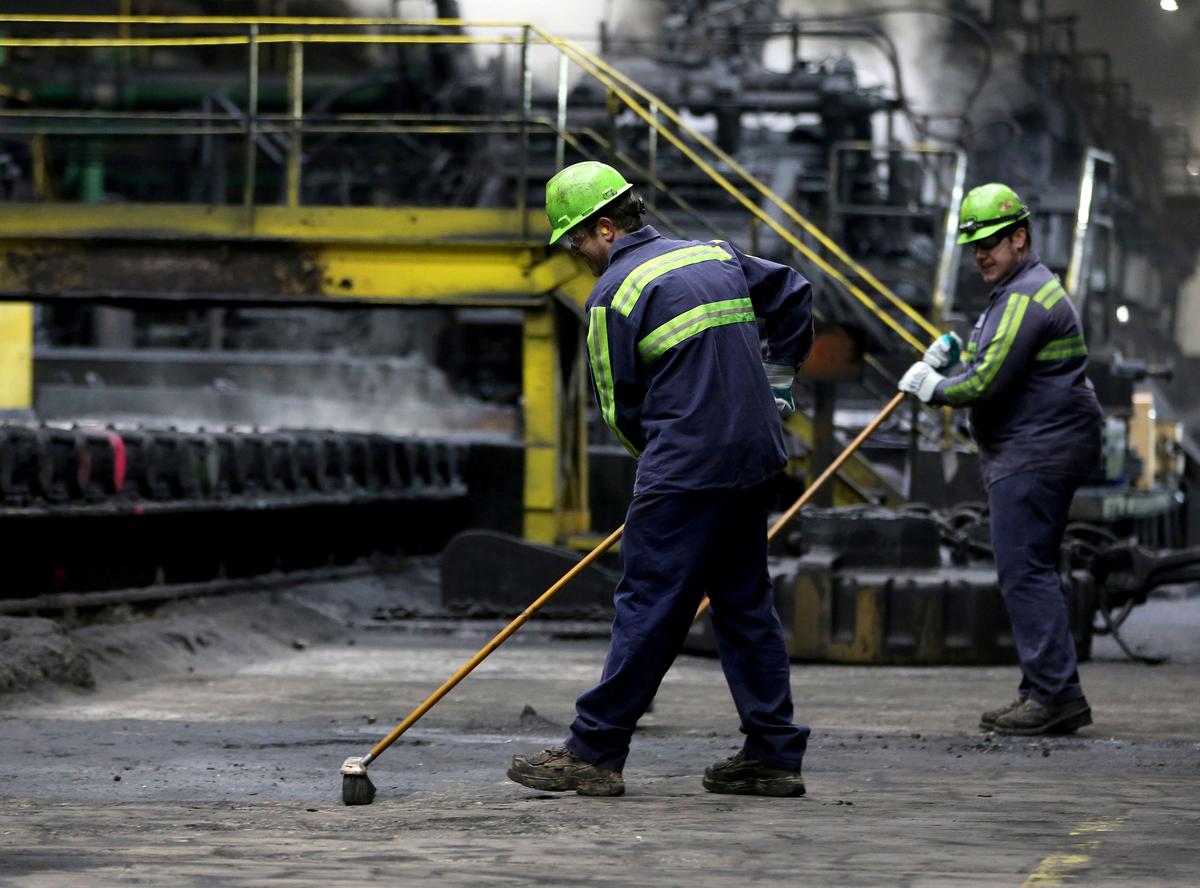 WASHINGTON(Reuters) – The number of Americans filing for unemployment benefits fell last week, pointing to sustained labor strength even as economic growth appears to have slowed early in the first quarter.

Initial claims for state unemployment benefits dropped 4,000 to a seasonally adjusted 226,000 for the week ended March 10, the Labor Department said on Thursday.

Data for the prior week were revised to show 1,000 fewer applications received than previously reported. Claims dropped to 210,000 during the week ended Feb. 24, which was the lowest level since December 1969.

Last week’s drop in claims was in line with economists’ expectations. It was the 158th straight week that claims remained below the 300,000 threshold, which is associated with a strong labor market. That is the longest such stretch since 1970, when the labor market was much smaller.

Federal Reserve officials consider the labor market to be near or a little beyond full employment. The unemployment rate is at a 17-year low of 4.1 percent.

FILE PHOTO: A help wanted sign is posted on the door of a gas station in Encinitas, California, U.S., September 6, 2013. REUTERS/Mike Blake/File Photo

The economy created 313,000 jobs in February. Economists are optimistic that tightening labor market conditions will start boosting wage growth in the second half of this year. That should help to underpin consumer spending, which slowed at the start of the year.

Data on Wednesday showed retail sales fell in February for a third straight month, prompting economists to lower their gross domestic product growth estimates to as low as a 1.7 percent annualized rate from as high as a 2.6 percent pace.

Reports on home sales and industrial production in January have also been weak. The economy grew at a 2.5 percent pace in the fourth quarter.

The Labor Department said claims for Maine and Colorado were estimated last week. It also said claims-taking procedures in Puerto Rico and the Virgin Islands had still not returned to normal after the territories were devastated by Hurricanes Irma and Maria last year.

The four-week moving average of initial claims, viewed as a better measure of labor market trends as it irons out week-to-week volatility, slipped 750 to 221,500 last week.

The claims report also showed the number of people receiving benefits after an initial week of aid rose 4,000 to 1.88 million in the week ended March 3. The four-week moving average of the so-called continuing claims fell 17,250 to 1.89 million, the lowest level since early November.