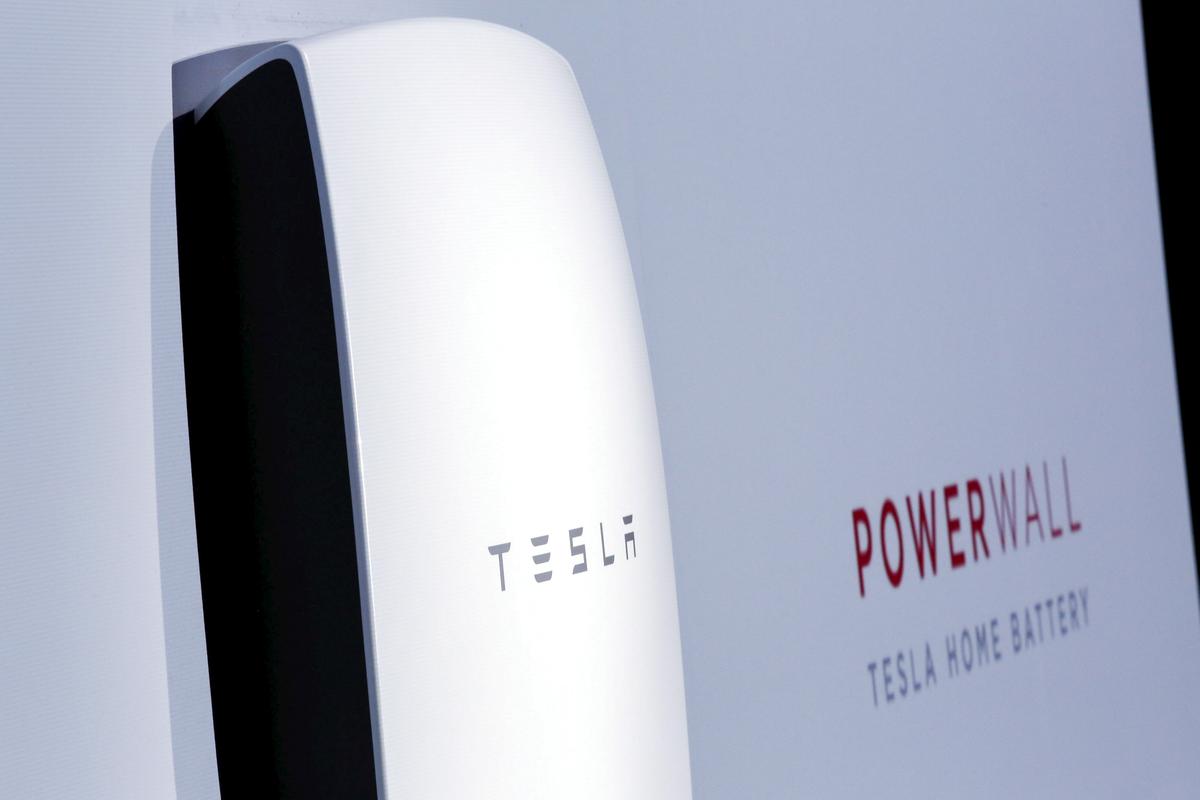 (Reuters) – U.S. deployments of energy storage systems will nearly triple this year thanks to sharply lower costs and state policies that support the case for installing batteries in homes, businesses and along the power grid.

That forecasted growth of 186 percent to 1,233 megawatt-hours of storage from 431 MWh compares with the 27 percent increase in 2017, according to a report by GTM Research and the Energy Storage Association trade group published on Tuesday.

That’s in part because some large projects that had been expected for 2017 were pushed into the early months of 2018, but also because the market for batteries in homes and businesses is finally taking off, according to GTM analyst Ravi Manghani, who said that part of the market logged growth of 79 percent last year.

The growth in the use of batteries for electricity storage has been a boon to manufacturers such as Tesla Inc (TSLA.O), LG Corp (003550.KS) and others.

The market for energy storage is still small, generating just $300 million in value last year, the report said. But batteries have long held the promise of solving the intermittent nature of renewable energy sources such as wind and solar, so their development is closely watched by investors, regulators and power companies. The market is expected to exceed $1 billion in 2019, the report said.

Pairing big batteries with renewable energy projects improves reliability without creating climate-changing emissions, and more homeowners and businesses are looking to batteries for backup power and to capture the excess energy from rooftop systems to use when the sun is not shining.

“There is a big sort of shift in mindset,” he said.