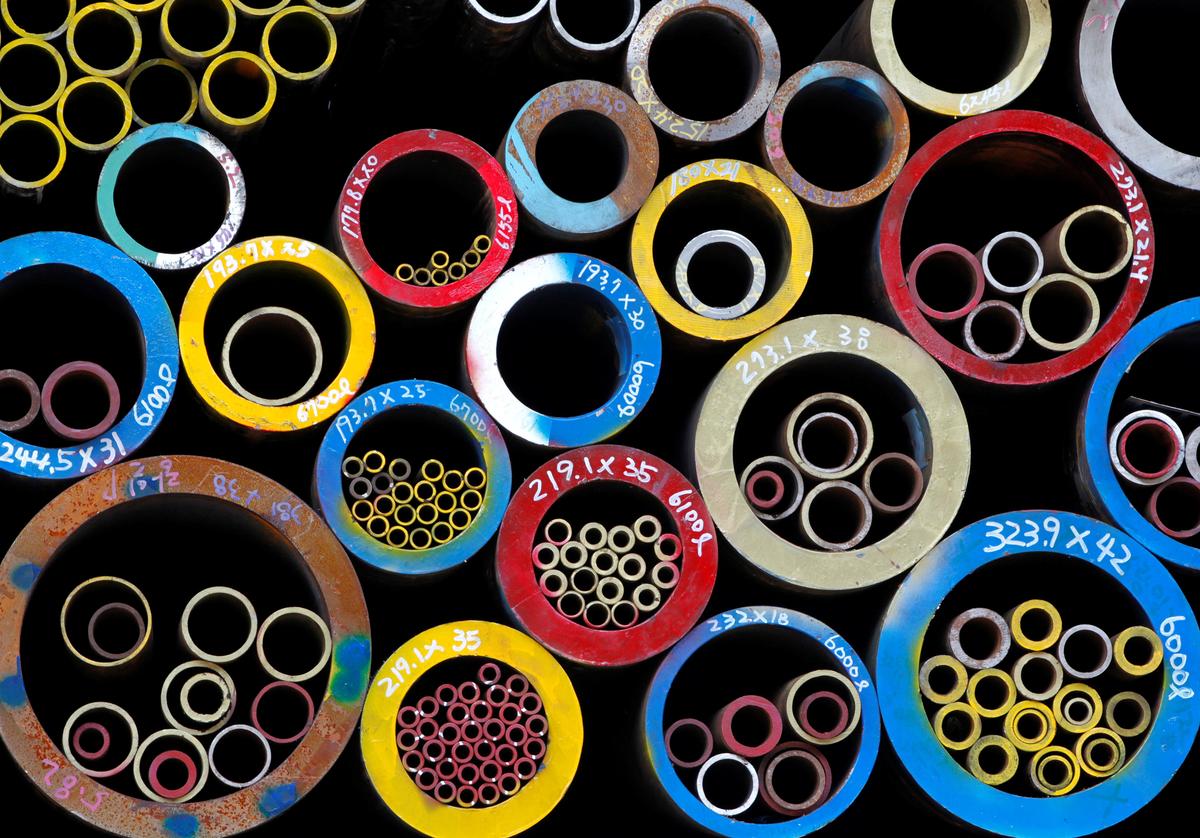 WASHINGTON/BRUSSELS/SHANGHAI (Reuters) – The United States opened the way for more exemptions from its steel and aluminum tariffs on Friday, after pressure from allies and intense lobbying from lawmakers, further diluting the measures just a day after they were formally announced.

President Donald Trump, who has broad powers to impose the tariffs of 25 percent on steel imports and 10 percent on aluminum, at the outset granted exemptions to Canada and Mexico, and said there would be the possibility of industry exemptions, although he has not been specific.

After Trump opened the door, Brazil, Japan, South Korea, Australia and Europe clamored for special treatment, while Chinese producers called on Beijing to retaliate in kind.

Trump tweeted on Friday that he spoke with Australian Prime Minister Malcolm Turnbull about trade and military cooperation. “Working very quickly on a security agreement so we don’t have to impose steel or aluminum tariffs on our ally, the great nation of Australia!” Trump said.

Treasury Secretary Steven Mnuchin earlier said he expects countries in addition to Mexico and Canada to be exempted in the next couple of weeks.

When proposed tariffs were initially announced, stock markets went into a tail spin on concerns they would ignite a global trade war. But since Trump signaled that exemptions were possible, reaction has been measured, and counter threats have been carefully calibrated so far.

Those threats have been overblown, according to Dani Rodrik, professor of international political economy at Harvard University’s John F. Kennedy School of Government and one of the world’s leading experts on trade.

“The reality is that Trump’s trade measures to date amount to small potatoes. In particular, they pale in comparison to the scale and scope of the protectionist policies of President Ronald Reagan’s administration in the 1980s,” Rodrik wrote on Friday.

Tokyo and Brussels rejected any suggestion that their exports to the United States threatened the country’s national security – Trump’s justification for imposing the tariffs despite warnings at home and abroad that they could provoke a global trade war.

“We are an ally, not a threat,” European Commission Vice President Jyrki Katainen said.

China’s metals industry issued the country’s most explicit threat yet in the row, urging the government to retaliate by targeting U.S. coal – a sector that is central to Trump’s political base and his election pledge to restore American industries and blue-collar jobs.

Brazil, which after Canada is the biggest steel supplier to the U.S. market, said it wanted to join the exemption list, and Argentina made a similar case.

The European Union, the world’s biggest trade bloc, chimed in. “Europe is certainly not a threat to American internal security so we expect to be excluded,” European Trade Commissioner Cecilia Malmstrom said in Brussels.

Malmstrom told reporters the EU was ready to complain to the World Trade Organization, and retaliate within 90 days. She will meet with U.S. Trade Representative Robert Lighthizer and Japanese Trade Minister Hiroshige Seko in Brussels on Saturday when she will ask whether the EU is to be included in the tariffs.

Malmstrom won support from German Chancellor Angela Merkel. Shares in European steel makers fell, although Germany’s two biggest producers, Thyssenkrupp (TKAG.DE) and Salzgitter (SZGG.DE), have insisted the impact on them will be limited.

The target of Trump’s ire is China, whose capacity expansions have helped add to global surpluses of steel. China is also the potential target of far more wide-ranging U.S. action over what Washington says is its theft of intellectual property and coercion of U.S. firms to share commercial secrets.

Last year, China imported 3.2 million tonnes of U.S. coal, worth about $420 million and nearly five times the amount it took in 2016. Trump has championed coal exports as demand from power firms at home weakens.

The dispute has fueled concerns that soybeans, the United States’ most valuable export to China, might be caught up in the row after Beijing launched an inquiry into imports of U.S. sorghum, a grain used in animal feed and liquor.

South Korea, the third-largest steel exporter to the United States and a strategic ally on the Korean peninsula, called for calm. “We should prevent a trade war situation from excessive protectionism, in which the entire world harms each other,” Trade Minister Paik Un-gyu told a meeting with steelmakers.