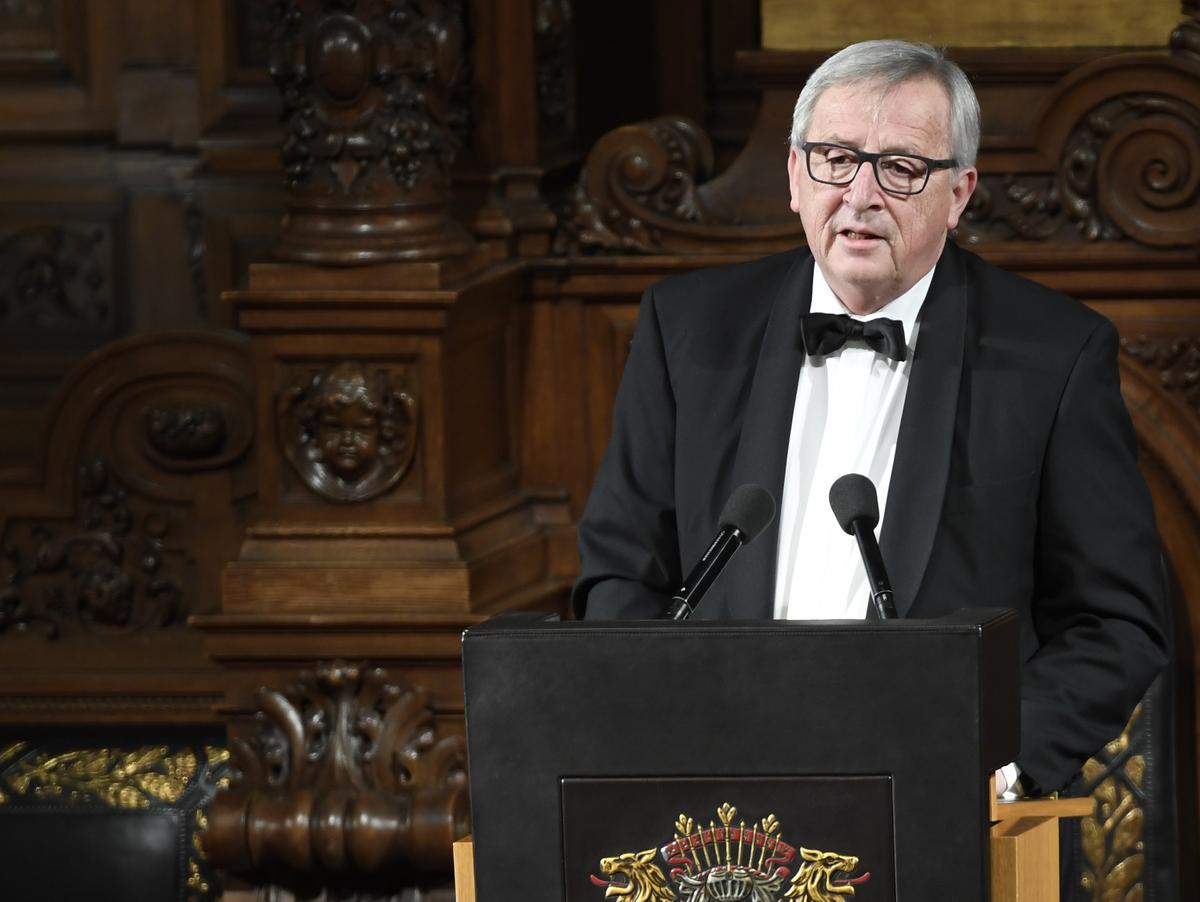 BRUSSELS (Reuters) – Clothing, orange juice, cosmetics and other products from the United States may be subject to European Union duties if U.S. President Donald Trump carries out his threat to impose global import duties on steel and aluminum.

The European Commission has said it would respond “firmly” to proposed U.S. import duties of 25 percent on steel and 10 percent on aluminum. It has drawn up a list of 2.8 billion euros ($3.46 billion) worth of U.S. products on which it could apply a 25 percent tariff.

The Commission briefed representatives from the EU’s 28 countries on Monday, showing them the list, which is split fairly equally in value between steel products, consumer products and food and drink.

The products can generally be sourced elsewhere. Some come from states important to the U.S. Republican Party. Harley Davidson, for example, is based in Wisconsin, the home state of House of Representatives Speaker Paul Ryan. Bourbon comes mostly from Kentucky, home to Senate Majority Leader Mitch McConnell.

The list of counter-measures remains subject to the U.S. administration’s actually imposing tariffs on EU steel and aluminum. Trump said the plan would be formally announced this week.

Depending on the details of that plan, the European Commission is expected to hold a short public consultation before presenting to EU member states the proposed counter-measures.

Under World Trade Organization rules, counter-measures would have to be brought in within three months of a U.S. decision on tariffs.