MENDOZA, Argentina (Reuters) – As the trade dispute between the United States and China was gaining steam last month, a half-dozen Chinese dancers and a person in a panda bear suit paraded across a stage inside a hotel lobby in the heart of Argentina’s wine country.

FILE PHOTO: Soybeans are harvested on a farm on the outskirts of San Jose, Uruguay, April 27, 2011. REUTERS/Andres Stapff/File photo

The March 24 ceremony celebrated the Washington-based Inter-American Development Bank’s (IDB) choice to hold its next annual meeting in Chengdu, China, a decision criticized by the United States, whose regional influence has been increasingly challenged by the Asian economic superpower.

Just over a week later, China imposed tariffs on a range of U.S. products from frozen pork to wine in response to U.S. President Donald’s Trump’s decision to place tariffs on steel and aluminum from countries including China.

The trade fight, which escalated further on Wednesday with China targeting key American imports including soybeans, planes and cars in retaliation for proposed U.S. tariffs on $50 billion in Chinese goods, has left Latin America in the middle, analyzing risks and opportunities.

“The U.S. is forcing countries in the region to choose between the U.S. and China,” said Margaret Myers, director of the Latin America and the World program at the Inter-American Dialogue. “It’s putting Latin American countries in a very challenging position while at the same time not offering a particularly attractive policy.”

China, whose demand for raw materials increased during rapid economic growth the past two decades, is already the top trade partner for countries ranging from Brazil, Latin America’s largest economy and the world’s top soybean exporter, to tiny Uruguay.

Rather than celebrating a chance to gain market share, Brazil and Argentina responded cautiously to the tariffs on Wednesday. Brazil’s Agriculture Ministry declined to comment. Argentina, the world’s No. 3 soy exporter, said it was “analyzing the situation.”

Analysts in both countries said, however, the tariffs could force China to purchase more soybeans and soy-based products from South America.

Latin American countries’ turn to China for financing has alarmed Washington even as its own policy toward the region shifts.

FILE PHOTO: A local producer of soybeans shows the camera a handful of freshly harvested soybeans on a farm on the outskirts of San Jose, Uruguay, April 27, 2011. REUTERS/Andres Stapff/File photo

Trump’s December 2017 national security strategy said China was seeking to “pull the region into its orbit through state-led investment and loans.”

David Malpass, the U.S. Treasury Department’s undersecretary for international affairs, said at a March conference in Buenos Aires that China’s hosting of next year’s IDB meeting “does not serve the interests of the Western Hemisphere.”

In response, IDB President Luis Alberto Moreno noted that the IDB would hold a special meeting for the bank’s 60th anniversary in Washington next year, saying: “We have found the best of all worlds.”

Trump’s trade policies and rhetoric about immigration have disturbed even the most U.S.-friendly governments in Latin America.

Before the United States temporarily exempted Brazil from planned steel tariffs, a Foreign Ministry official said trade relations between the two countries were in “uncharted waters.”

Argentina is threatening to take Washington to the World Trade Organization over biodiesel import tariffs. While the United States is the IDB’s largest shareholder, it backed out last year of one of the bank’s key funds. 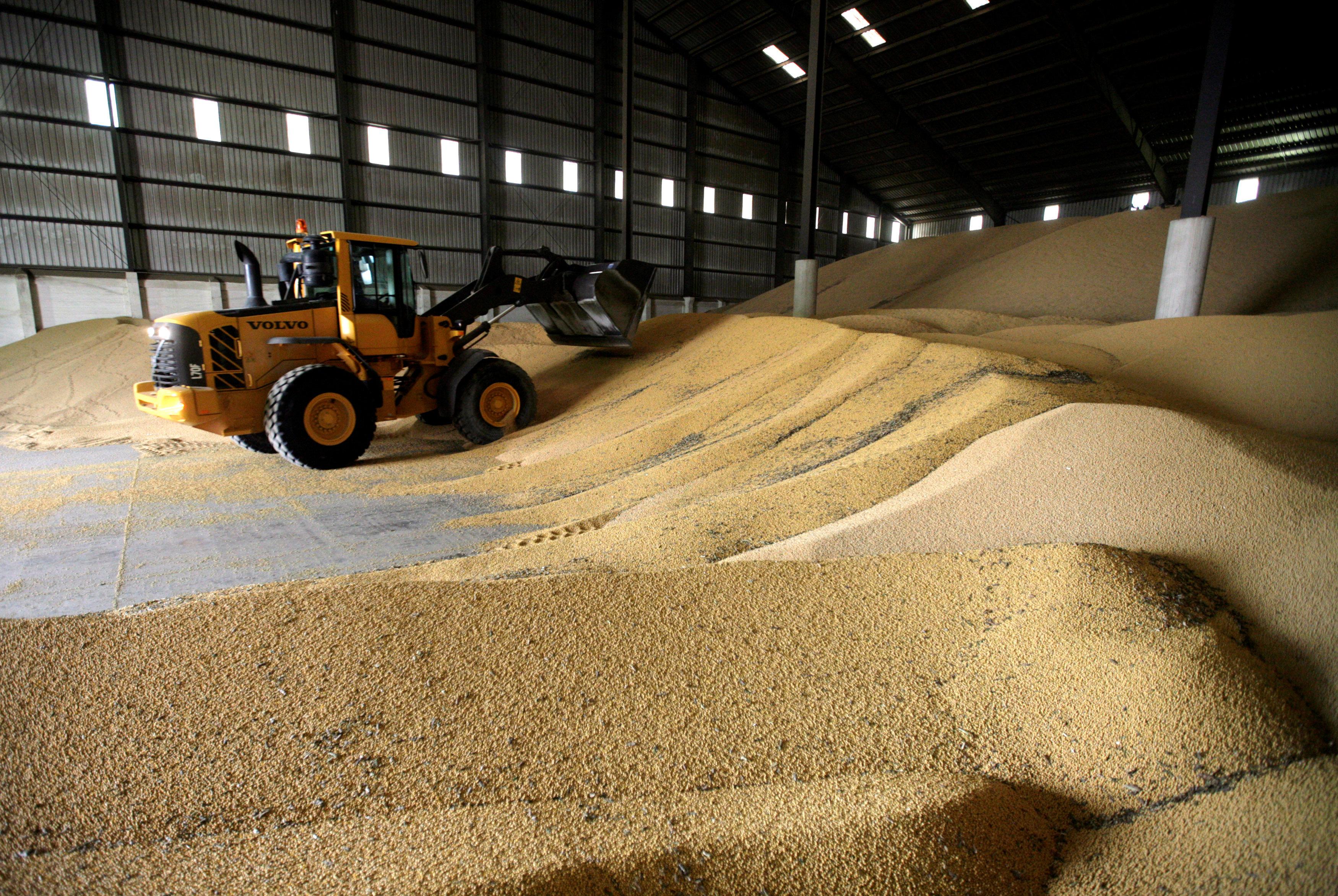 Civil society groups from Ecuador, Argentina and Peru set up an alliance to present information on “multiple human rights violations” linked to Chinese investments to the United Nations, according to a February statement from global nonprofit alliance Civicus.

Data from the Inter-American Dialogue and Boston University show lending from Chinese state-run banks to countries in the region exceeded $20 billion in 2015 and 2016. Since 2005, those loans have exceeded combined financing to the region from the IDB, World Bank and CAF, a Latin American development bank.

Commercial banks like ICBC are becoming increasingly active, Myers said, and the Asian Infrastructure Investment Bank (AIIB) – a 2-year-old Beijing-based multilateral lender – is seeking to partner with the IDB on projects in the region, such as roads, railways, ports or tunnels that could improve connectivity with Asia.

Seven Latin American countries including Argentina have been approved to join the AIIB, although none have yet paid in to become full members.