WASHINGTON (Reuters) – The United States and China are “miles and miles” from resolving trade issues but there is a fair chance the two countries will get a deal, U.S. Commerce Secretary Wilbur Ross said on Thursday.

A 30-member Chinese delegation plans to come to Washington next week for talks, he said, as the world’s two largest economies try to meet a March 1 deadline to resolve their trade disputes, but Ross tried to tamp down expectations for the high-level talks.

“There is a very large group coming. There’s been a lot of anticipatory work done but we’re miles and miles from getting a resolution and frankly that shouldn’t be too surprising,” Ross said in an interview with CNBC.

“Trade is very complicated, there’s lots and lots of issues – not just how many soybeans and how much LNG.”

More important, he said, were the structural reforms that Washington believes are needed in the Chinese economy, as well as enforcement mechanisms for failure to adhere to whatever is agreed to.

Ross said the two sides were unlikely to resolve all their disputes in next week’s talks, but added, “I think there’s a fair chance we do get to a deal.”

U.S. President Donald Trump has vowed to increase tariffs to 25 percent from 10 percent on $200 billion worth of Chinese imports on March 2 unless China takes steps to protect U.S. intellectual property.

Chinese Vice Premier Liu He will hold in-depth discussions on economic and trade issues during his visit to the United States next Wednesday and Thursday, the Chinese commerce ministry said on Thursday.

“During the upcoming high-level negotiations, both sides will continue to hold in-depth talks on various economic and trade issues of mutual concern,” Gao Feng, spokesman at the commerce ministry, told reporters.

White House economic adviser Larry Kudlow was optimistic about next week’s meetings. “I think the Liu He talks will be determinative,” Kudlow told Fox News. 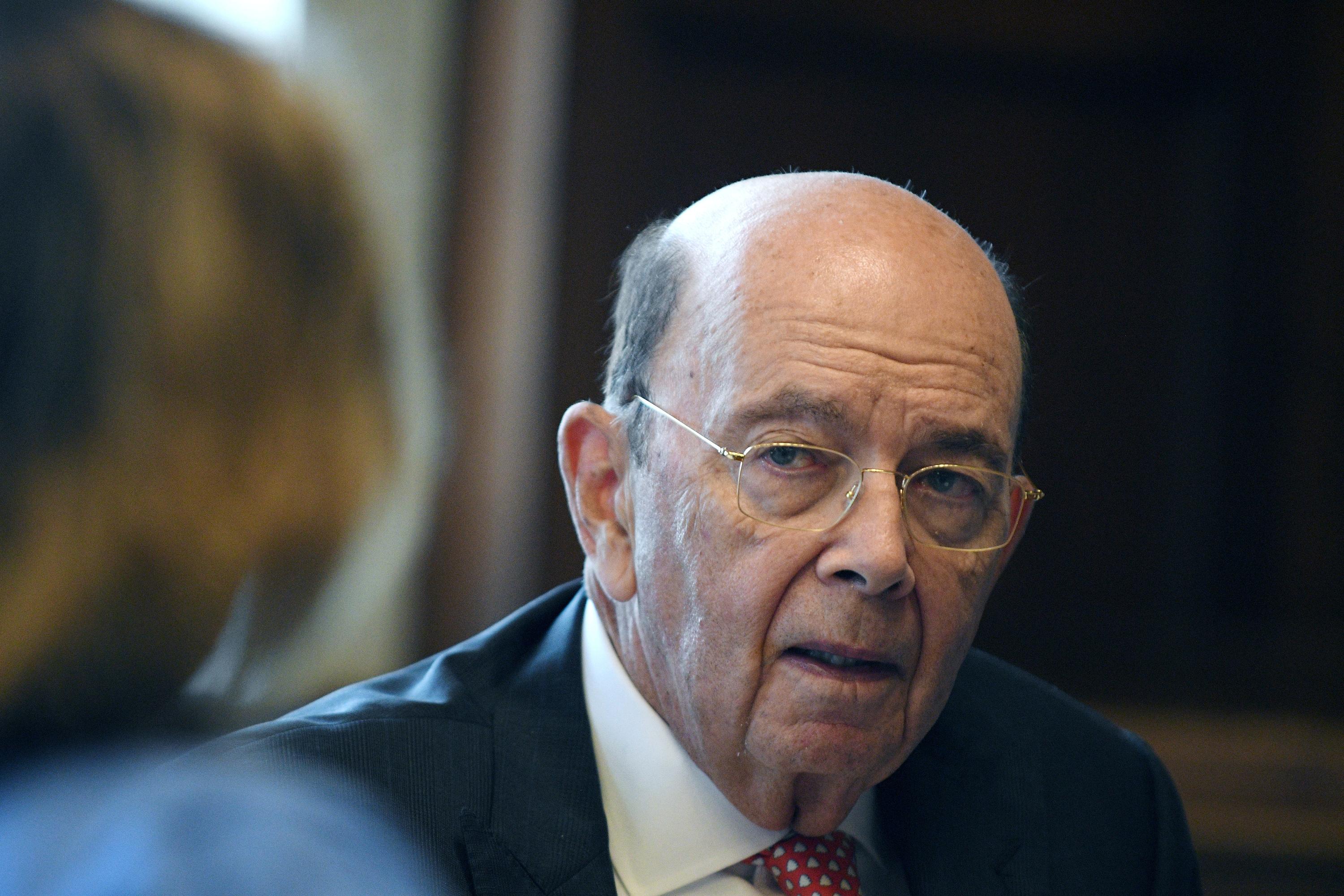 Companies in both countries are feeling the sting of U.S. tariffs and retaliation from China. Apple Inc earlier this month rattled markets by cutting its sales outlook, blaming soft Chinese demand.

Ross stressed there was no deadline until March 1.

“So there’s quite a little bit of time between now and then to judge just where do we stand, is it worth going forward or have we reached an impasse?”

Additional Reporting by Muyu Xu and Joseph Campbell in Beijing and Makini Brice in Washington; Editing by Susan Thomas and James Dalgleish