As a result, banks’ net interest margins – the difference between what they pay for deposits and what they charge for loans – widened. Other key businesses, like managing customers’ wealth or providing treasury services for corporations, generated consistent fees that padded the bottom line.

Banks also got a lift from cost-cutting programs they implemented after the 2007-2009 financial crisis, as well as tax cuts signed into law by President Donald Trump last year. Combined, those factors are saving the industry billions of dollars each quarter.

“Wages are going up. Participation is going up. Credit that’s been written is pristine. Housing is in short supply. Confidence – both small business, consumers – is extraordinarily high, and that could drive a lot of growth for a while despite some of the headwinds out there,” JPMorgan Chase & Co Chief Executive Officer Jamie Dimon told analysts on a conference call.

While the rising economic tide is lifting all banking boats, some benefited more than others in the latest quarter, according to results released on Friday.

Citigroup Inc, the No. 3 U.S. bank by assets, reported a 12 percent rise in profit, driven mostly by lower taxes and cost savings.

Wells Fargo & Co, the fourth-largest in the sector, reported a 32 percent gain in profit. The bank cited strong demand for auto, small business and personal loans, as well as cost cutting.

“It is a good time for the banks,” said Allen Tischler, a bank analyst at Moody’s Investors Service.

Loans are performing well and banks do not seem to be stretching to make riskier ones to generate growth, he said. Credit conditions are strong enough to allow banks to trim capital cushions to increase shareholder payouts, something investors have enjoyed, he added.

A view of the exterior of the JP Morgan Chase & Co. corporate headquarters in New York City May 20, 2015. REUTERS/Mike Segar/Files

Although the industry is prospering, third-quarter results did not uniformly impress analysts and investors.

Wells Fargo, for instance, is still struggling with the effects of a wide-ranging sales scandal that erupted more than two years ago, and its mortgage business is suffering from a sharp downturn in refinancing. Even as it reported a substantial rise in profits, its earnings per share missed estimates by a penny.

JPMorgan’s bond trading business suffered a 10 percent decline in revenue compared with the year-ago period. The business has been challenged across Wall Street for several years due to new regulations and changing customer preferences. JPMorgan’s finance chief, Marianne Lake, said increased competition has made it harder to hold onto market share at a time when margins are thinning.

Dimon discussed several issues that could dent the industry’s profitability, ranging from geopolitical tensions to Brexit and inflation.

Short-term interest rates could go up to 4 percent as central bankers try to prevent higher inflation, and investors may not be ready for that, Dimon said. This week, the Dow Jones Industrial Average fell 800 points, with analysts citing concerns about U.S. Federal Reserve policy.

“The market may not take it that well if rates go up,” Dimon said. 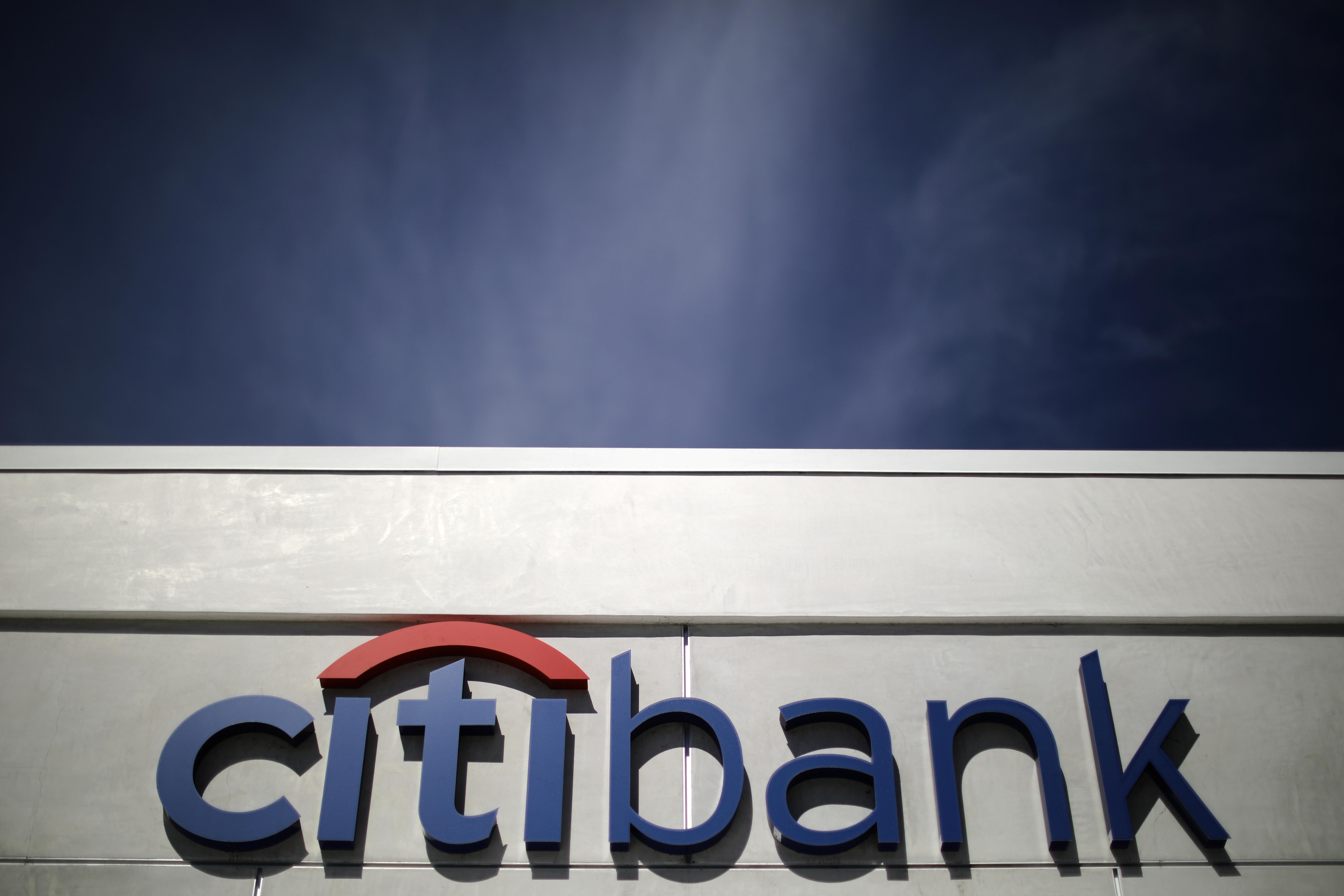