VANCOUVER/LONDON (Reuters) – Huawei Technologies Co Ltd’s chief financial officer faces U.S. accusations that she covered up her company’s links to a firm that tried to sell equipment to Iran despite sanctions, a Canadian prosecutor said on Friday, arguing against giving her bail while she awaits extradition.

The case against Meng Wanzhou, who is also the daughter of the founder of Huawei [HWT.UL], stems from a 2013 Reuters report here about the company’s close ties to Hong Kong-based Skycom Tech Co Ltd, which attempted to sell U.S. equipment to Iran despite U.S. and European Union bans, the prosecutor told a Vancouver court.(reut.rs/2QlvzXW)

U.S. prosecutors argue that Meng was not truthful to banks who asked her about links between the two firms, the court heard on Friday. If extradited to the United States, Meng would face charges of conspiracy to defraud multiple financial institutions, the court heard, with a maximum sentence of 30 years for each charge.

No decision was reached after nearly six hours of arguments and counter-arguments, and the hearing was adjourned until Monday 10:00 a.m. Pacific Time (1800 GMT).

Meng, 46, was arrested in Canada on Dec. 1 at the request of the United States. The arrest was on the same day that U.S. President Donald Trump met in Argentina with China’s Xi Jinping to look for ways to resolve an escalating trade war between the world’s two largest economies.

The news of her arrest has roiled stock markets and drawn condemnation from Chinese authorities, although Trump and his top economic advisers have downplayed its importance to trade talks after the two leaders agreed to a truce.

Friday’s court hearing was intended to decide on whether Meng can post bail or if she should be kept in detention.

The prosecutor opposed bail, arguing that Meng was a high flight risk with few ties to Vancouver and that her family’s wealth would mean than even a multi-million-dollar surety would not weigh heavily should she breach conditions.

Meng’s lawyer, David Martin, said her prominence made it unlikely she would breach any court orders.

“You can trust her,” he said. Fleeing “would humiliate and embarrass her father, whom she loves,” he argued.

Huawei CFO Meng Wanzhou, who was arrested on an extradition warrant, appears at her B.C. Supreme Court bail hearing in a drawing in Vancouver, British Columbia, Canada December 7, 2018. REUTERS/Jane Wolsak

The United States has 60 days to make a formal extradition request, which a Canadian judge will weigh to determine whether the case against Meng is strong enough. Then it is up to Canada’s justice minister to decide whether to extradite her.

A spokesman for Huawei said on Friday the company has “every confidence that the Canadian and U.S. legal systems will reach the right conclusion.” The company has said it complies with all applicable export control and sanctions laws and other regulations.

The U.S. case against Meng involves Skycom, which had an office in Tehran and which Huawei has described as one of its “major local partners” in Iran.

In January 2013, Reuters reported that Skycom, which tried to sell embargoed Hewlett-Packard computer equipment to Iran’s largest mobile-phone operator, had much closer ties to Huawei and Meng than previously known.

In 2007, a management company controlled by Huawei’s parent company held all of Skycom’s shares. At the time, Meng served as the management firm’s company secretary. Meng also served on Skycom’s board between February 2008 and April 2009, according to Skycom records filed with Hong Kong’s Companies Registry. 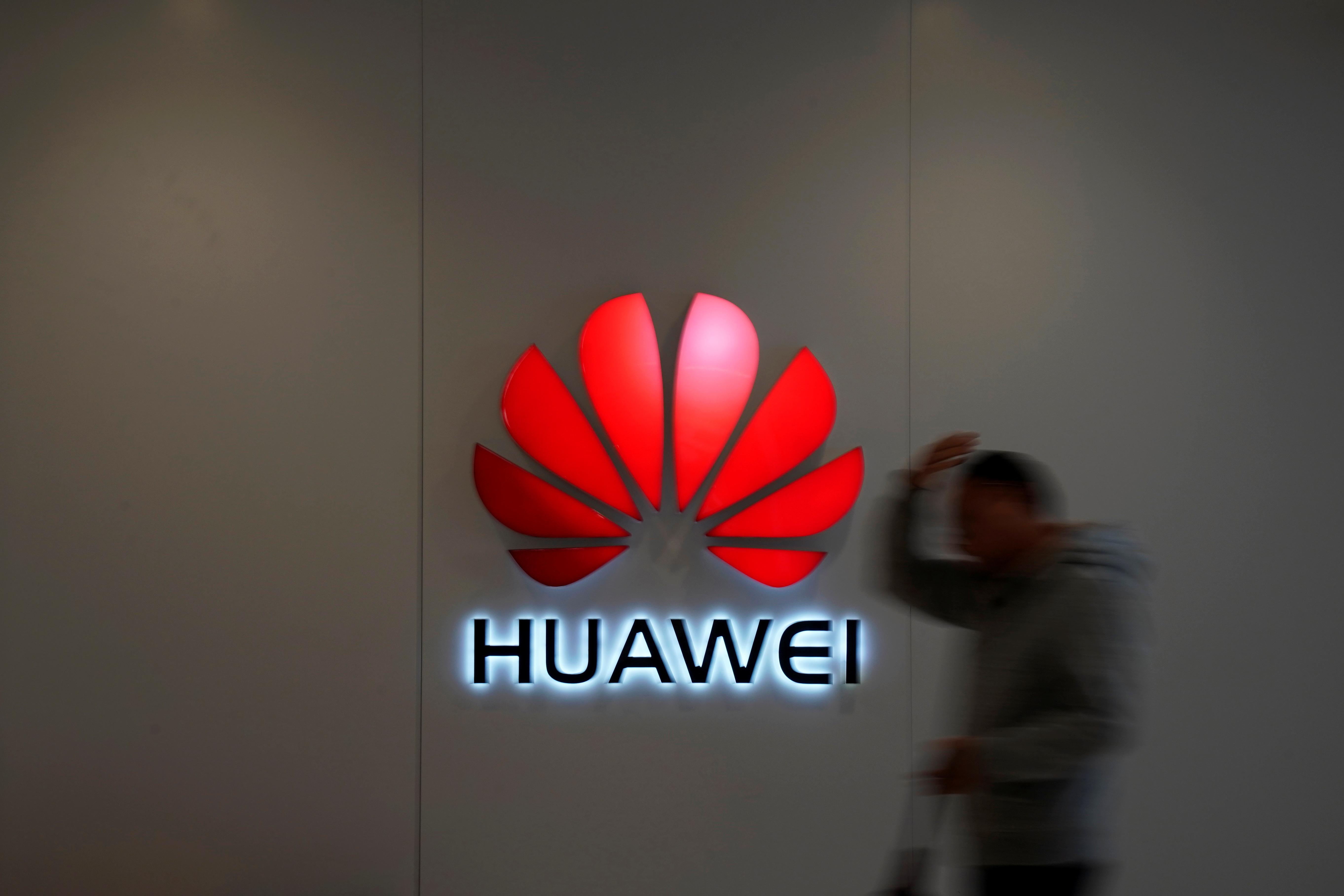 Huawei used Skycom’s Tehran office to provide mobile network equipment to several major telecommunications companies in Iran, people familiar with the company’s operations have said. Two of the sources said that technically Skycom was controlled by Iranians to comply with local law but that it effectively was run by Huawei.

Huawei and Skycom were “the same,” a former Huawei employee who worked in Iran said on Friday.

A Huawei spokesman told Reuters in 2013: “Huawei has established a trade compliance system which is in line with industry best practices and our business in Iran is in full compliance with all applicable laws and regulations including those of the U.N. We also require our partners, such as Skycom, to make the same commitments.”

The United States has been looking since at least 2016 into whether Huawei violated U.S. sanctions against Iran, Reuters reported in April.

The case against Meng revolves around her response to banks, who asked her about Huawei’s links to Skycom in the wake of the 2013 Reuters report. U.S. prosecutors argue that Meng fraudulently said there was no link, the court heard on Friday.

U.S. investigators believe the misrepresentations induced the banks to provide services to Huawei despite the fact they were operating in sanctioned countries, Canadian court documents released on Friday showed.

The hearing did not name any banks, but sources told Reuters this week that the probe centered on whether Huawei had used HSBC Holdings (HSBA.L) to conduct illegal transactions. HSBC is not under investigation.

U.S. intelligence agencies have also alleged that Huawei is linked to China’s government and its equipment could contain “backdoors” for use by government spies. No evidence has been produced publicly and the firm has repeatedly denied the claims.

The probe of Huawei is similar to one that threatened the survival of China’s ZTE Corp (0763.HK) (000063.SZ), which pleaded guilty in 2017 to violating U.S. laws that restrict the sale of American-made technology to Iran. ZTE paid a $892 million penalty.