OAKLAND, Calif. (Reuters) – Twitter Inc (TWTR.N) on Thursday reported higher first-quarter revenue and a smaller loss than analysts had expected amid the coronavirus pandemic, but its shares fell as investors fretted about potential weakness in the second quarter.

FILE PHOTO: A 3D-printed logo for Twitter is seen in this picture illustration made in Zenica, Bosnia and Herzegovina on January 26, 2016. REUTERS/Dado Ruvic

The San Francisco-based social media company said daily users who can view ads also grew 24% to 166 million, about 2 million above estimates, as people looked to Twitter for information related to the virus.

Twitter also said its ads sales had slightly rebounded in Asia after a plunge due to the coronavirus outbreak and it accelerated work on tools to attract advertisers, becoming the latest tech company to report a lighter blow from the pandemic than forecast.

The company did not provide specific guidance on the second quarter but on a conference call with analysts, Twitter’s chief financial officer Ned Segal pointed to a March 11 to March 31 time frame, when ad revenue declined approximately 27% year-over-year, as a sign of what the company has seen in April.

In comparison, Facebook Inc (FB.O) on Wednesday said that ad revenue was roughly flat in the first three weeks of April compared with last year, a tentative early sign of recovery following a steep decrease in March revenue.

Twitter shares, which initially rose 11% after the earning report, were down 4.8%.

The company said its March decline was particularly pronounced in the United States, its largest market by revenue.

The novel coronavirus halted travel, retail and entertainment in much of the world by March, leading to sudden budgets cuts at many advertisers and generating concerns about the prospects of ad sellers.

About 84% of Twitter’s revenue comes from ads on its service and partner apps, and those sales were 27% lower in the last three weeks of March than the same period in 2019, the company said on Thursday. But sales bounced back in Asia during late March as lockdowns lifted there, Twitter said, without providing specific figures.

“We’re not likely to see the full effects of the coronavirus on Twitter’s revenues until Q2, but due to rapidly changing conditions, the severity of the impact is hard to predict,” said eMarketer senior analyst Jasmine Enberg.

Twitter said it hoped to release tools earlier than planned this year to attract business from mobile games and other app makers. Those companies are trying to gain market share among consumers stuck at home and are continuing to buy what the ad industry calls “direct response” ads.

Alphabet Inc’s Google (GOOGL.O) on Wednesday also said it expected revenue from direct response ads sold by its YouTube unit to return to normal faster than from other ad types.

Twitter’s first-quarter revenue was $808 million, up 3% compared with a year earlier, above the average estimate of $776 million among analysts tracked by Refinitiv.

The company said that sales growth from licensing users’ posts to researchers and marketers, which was 17% in the first quarter, is expected to “moderate” the rest of the year. 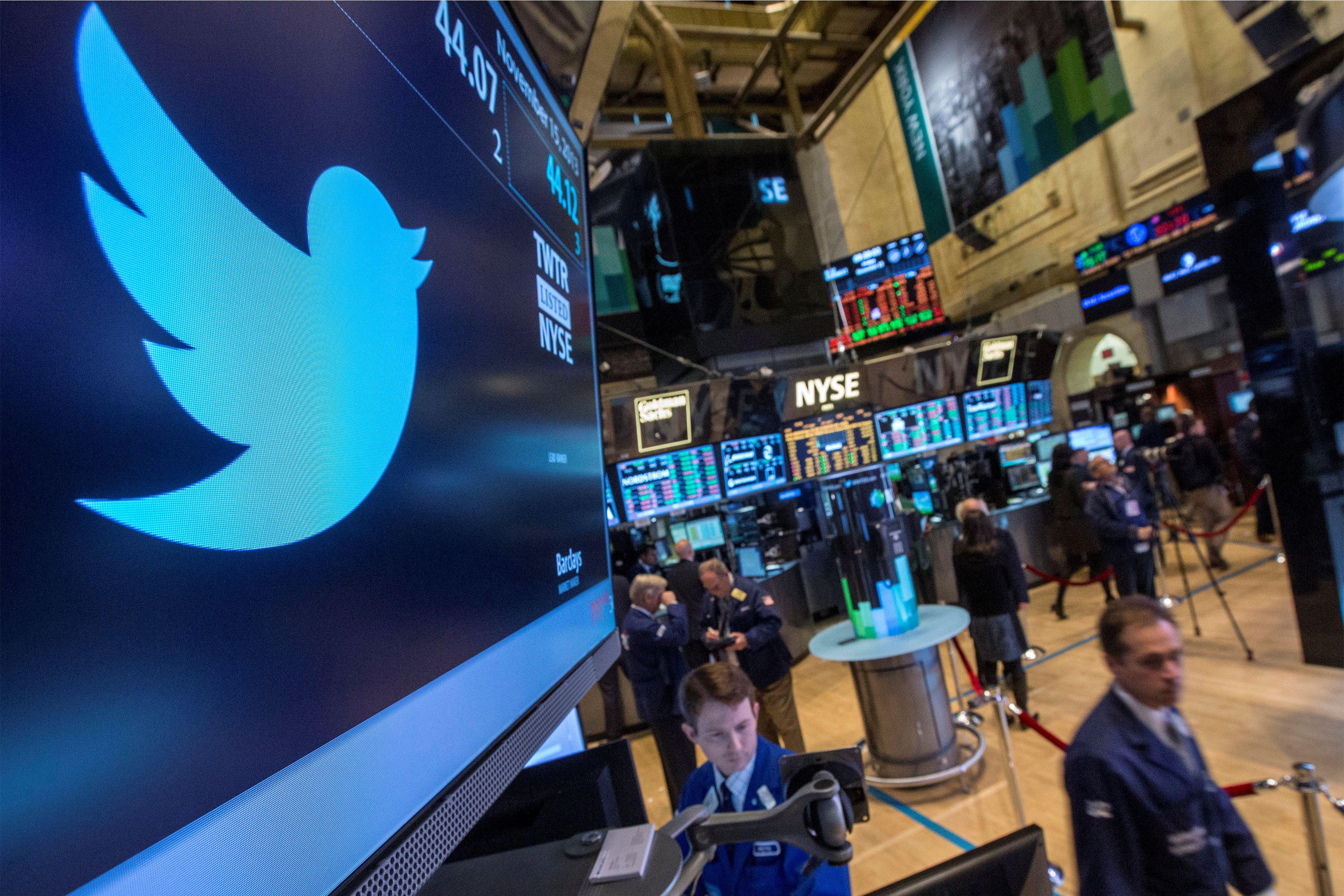 Twitter is aiming to stem losses by slashing its own budgets, including by limiting hiring to product development, research and user support. Expense growth in 2020 is likely to be in “the low teens,” versus earlier plans to spend 20% more than last year, Twitter said.

Focusing its product teams on advertiser tools could pose challenges for Twitter Chief Executive Jack Dorsey. He pledged in February to launch new features for users this year at a faster pace to stoke growth.

The growth goal was part of an agreement allowing Dorsey to remain CEO as a revamped board of directors evaluates Twitter’s leadership structure and CEO succession plan. Elliott had expressed concern about Dorsey, who is also CEO of financial tech company Square Inc (SQ.N), taking on too much.

Baby Was Infected With Coronavirus in Womb, Study Reports