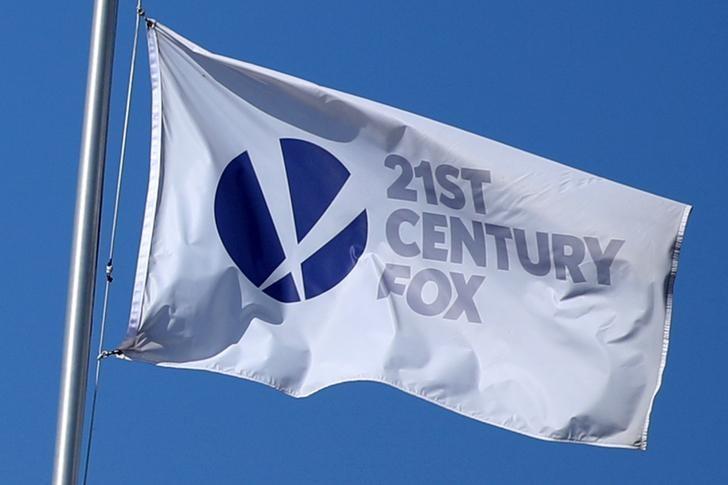 The company said on Friday it requested the change because Merrill Lynch, part of Bank of America, is an advisor to U.S. cable company Comcast, which has gatecrashed Fox’s agreed offer for Sky with a rival $31 billion bid.