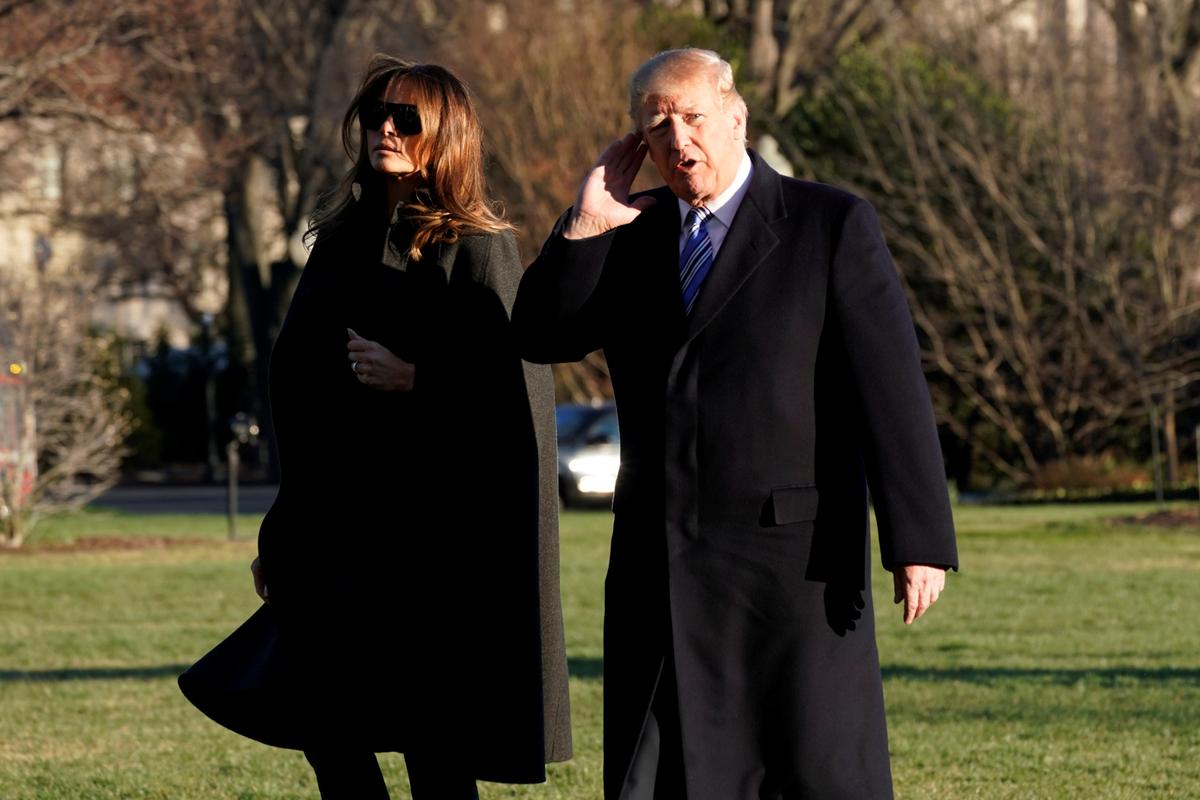 WASHINGTON (Reuters) – A top trade adviser to U.S. President Donald Trump said on Sunday a process will be in place for businesses to get exemptions from the White House plan to place steep tariffs on steel and aluminum, offering the first indication a tariff hike could be less broad than first thought.

Peter Navarro, director of the White House National Trade Council, said countries will not be excluded from the tariffs because that would become a slippery slope, but there will be a mechanism for corporate exemptions in some cases.

“There will be an exemption procedure for particular cases where we need to have exemptions, so that business can move forward,” Navarro said on CNN’s“State of the Union” program.

The scenario of possible exceptions came after Trump’s surprise announcement on Thursday and subsequent aggressive business lobbying against the tariffs, an outcry from U.S. trading partners and criticism from fellow Republicans.

Trump has spoken to world leaders about the planned tariff hikes but has given no indication he would allow exemptions, Commerce Secretary Wilbur Ross said on Sunday.

Navarro did not elaborate on the exemption procedure and the White House did not immediately return a request for comment.

A frequent target of Trump’s criticism on trade, China accounts for 2 percent of U.S. steel imports.

A number of Republicans, including congressional leaders, urged Trump to hold back on the tariffs.

“I believe there should be a quick and timely exclusion process for existing contracts, as well as for existing businesses,” he said.

Energy industry officials raised concerns about the tariffs on steel since the sector relies on imports.

“The U.S. oil and natural gas industry, in particular, relies on specialty steel for many of its projects that most U.S. steelmakers don’t supply,” American Petroleum Institute President Jack Gerard said last week.

The steel used to make large-diameter, thick-walled pipe for interstate natural gas and oil pipeline projects are not available off the shelf or from a wide variety of manufacturers, according to the Interstate Natural Gas Association of America.

Numerous world leaders and ministers have been in touch with Trump and U.S. officials including Ross, suggesting an intensive behind-the-scenes effort to change the president’s mind, the commerce secretary said.

British Prime Minister Theresa May told Trump she had“deep concern” about the expected tariffs, May’s office said on Sunday following a phone call between the two leaders. May said “multilateral action was the only way to resolve the problem of global overcapacity in all parties’ interests.”

Ross said there was no indication yet that Trump would consider exemptions for countries, but he did not rule it out.

Canada, the biggest steel supplier to the United States, is trying to secure an exemption from potential U.S. tariffs on steel and has threatened retaliation if the plan goes ahead.

Ross said the proposed tariffs represent a fraction of 1 percent of the U.S. economy so they would not have a great impact.

On Saturday, Trump threatened European automakers with a tax on imports if the European Union retaliates.