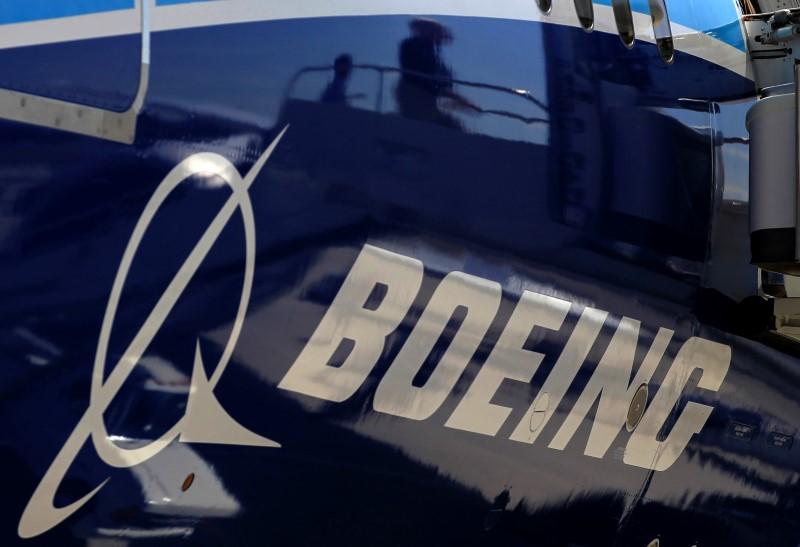 What could have an impact is retaliation by countries such as China, one of Boeing’s biggest customers, if the United States goes through with threats to tax imported steel by 25 percent and aluminum by 10 percent, they said.

As one of the world’s largest manufacturers, Boeing provides a window into how double-digit tariffs on raw materials would translate into just a fractional uptick in the cost of finished goods. Boeing makes its planes exclusively in the United States, but nearly 70 percent of the 763 jetliners delivered last year went to customers outside the United States and 22 percent went to China.

Aluminum makes up 80 percent of the weight of older model planes such as the 737 and 777 but only about 12 percent of the cost, according to several experts with direct knowledge of Boeing. The rest is labor, overhead and other expenses.

A 10 percent aluminum tariff would increase the cost of a plane by about 1.2 percent if all of the aluminum is imported. But most of the aluminum Boeing uses is domestically produced, experts said.

“These are big chunks of aluminum that are expensive to transport,” said Eric Redifer, a director in the aerospace practice of industry consulting firm AlixPartners.

He and others estimate only 25 percent to 30 percent is imported, leaving a net impact of about 0.3 percent of a plane’s cost.

Prices of domestic aluminum are likely to rise if tariffs are imposed, although it is unclear how much.

On a mid-sized 737, with a list price of $117.1 million, the cost increase could be less than $200,000, because airlines often receive discounts of 40 percent off list price, and Boeing’s profit margin is about 10 percent.

The net effect for steel is similar, even though it makes up less of a typical Boeing plane, said Kevin Michaels, aerospace manufacturing expert at AeroDynamic Advisory, a consulting firm in Ann Arbor, Michigan.

He estimated Trump’s 25 percent tariff on relatively pricey steel would cost U.S. aerospace companies less than $100 million, roughly on par with the overall impact on aluminum. That means the two tariffs would add $150 million to $200 million in cost, or at most about 0.2 percent of $100 billion worth of business jets, jetliners and military aircraft U.S. companies make each year.

For Boeing’s newer 787, which uses carbon-fiber composite for wings and fuselage, the impact is even less. Aluminum makes up 10 percent of the cost, Redifer said. The result: Trump’s aluminum tariff would increase 787 costs about 0.09 percent.

“What will have a material impact is if China retaliates,” said Richard Aboulafia, aerospace analyst at the Teal Group in Fairfax, Virginia. “They are openly searching for ways to express their displeasure and apply leverage. And it doesn’t get any more obvious than going from Boeing to Airbus.”

The country’s thirst for jets is so great, however, that it likely will need planes from both Boeing and European rival Airbus to keep up with demand, analysts said.