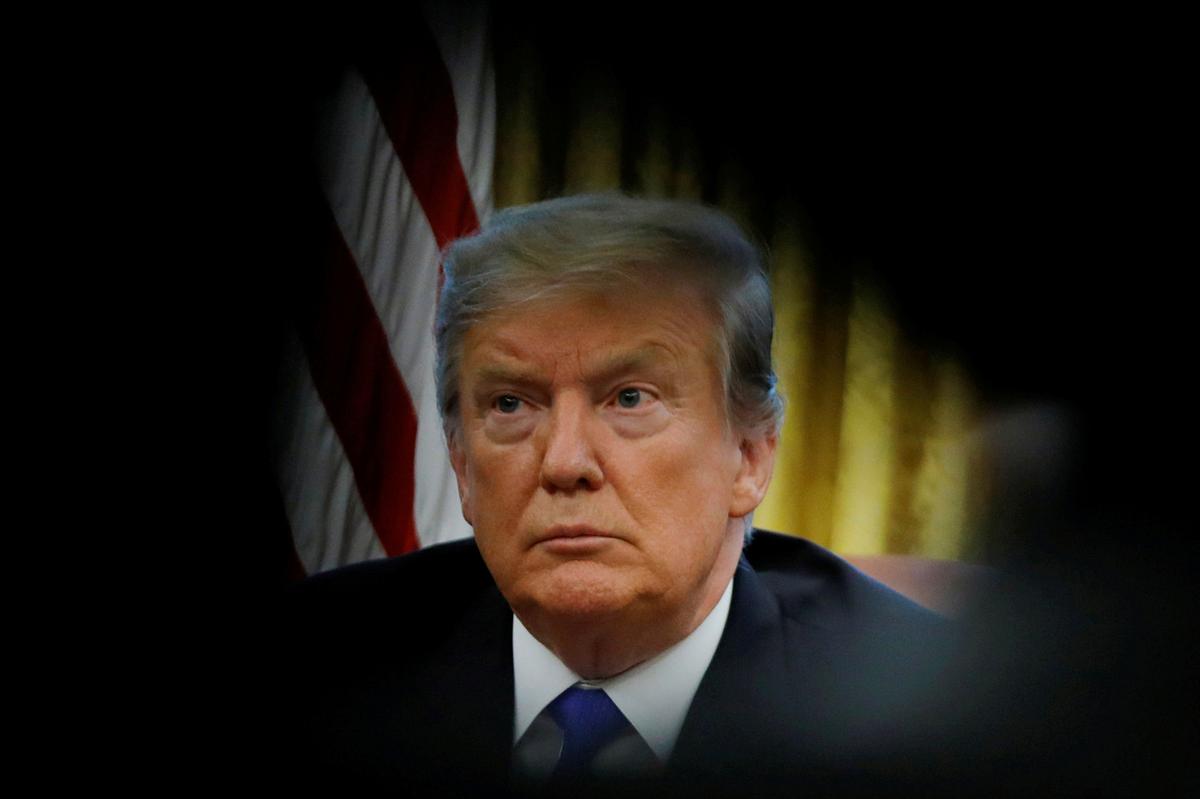 WASHINGTON (Reuters) – U.S. President Donald Trump said on Monday he may soon sign a deal to end a trade war with Chinese President Xi Jinping if their countries can bridge remaining differences, saying negotiators were “very, very close” to a deal.

Markets rallied on Monday after Trump said on Sunday he would delay an increase in U.S. tariffs on $200 billion of Chinese goods and extend his March 1 deadline for a deal.

Trump decision avoided another escalation in a trade war that has already cost both countries billions of dollars and roiled global financial markets.

The United States is demanding China change the way it does business with the United States, demanding more access for U.S. companies, enforcement of intellectual property protection and an end to industrial subsidies.

“So hopefully, we can get that completed. But we’re getting very, very close.”

High-level U.S. and Chinese negotiators met in Washington through the weekend, working toward a deal that would end a tit-for-tat tariff battle that began in mid-2018.

Trump cited progress in the talks as the reason for not raising tariffs further on Chinese goods. He also sounded a note of caution, when he said a deal “could happen fairly soon, or it might not happen at all.”

Negotiators were still struggling to overcome differences on a mechanism to ensure that China fulfils any pledges it makes as part of the deal. Washington wants an enforcement mechanism built into the deal.

Assuming additional progress is made on both sides, Trump said he planned to meet with Xi at his Mar-a-Lago estate in Florida.

FILE PHOTO : U.S. President Donald Trump looks on during a meeting with China’s Vice Premier Liu He in the Oval Office at the White House in Washington, U.S., February 22, 2019. REUTERS/Carlos Barria/File photo

Trump told the governors “it looks like” Chinese negotiators would be returning quickly to continue work toward a deal.

Talks over the weekend with China’s Vice Premier Liu He were handled by a small team of top-level negotiators, including U.S. Trade Representative Robert Lighthizer and U.S. Treasury Secretary Steven Mnuchin, said a source who had been briefed on the talks.

Later on Monday, Trump wrote in a tweet: “China Trade Deal (and more) in advanced stages. Relationship between our two Countries is very strong. I have therefore agreed to delay U.S. tariff hikes. Let’s see what happens?”