WASHINGTON/BEIJING (Reuters) – U.S. President Donald Trump said on Tuesday that he could let the March 1 deadline for a trade agreement with China “slide for a little while,” but that he would prefer not to and expects to meet with Chinese President Xi Jinping to close the deal at some point.

Trump’s top trade negotiator and Treasury secretary arrived in the Chinese capital on Tuesday for high-level talks later in the week as the world’s two largest economies attempt to hammer out a deal to protect American trade secrets and avoid another escalation of U.S. tariffs on Chinese goods after March 1.

If negotiators are coming close to a complete deal, Trump said he could see pushing off that deadline.

“We’re doing very well over in China,” Trump told reporters at a cabinet meeting, adding that the negotiating team is big.

“If we’re close to a deal where we think we can make a real deal and it’s going to get done, I could see myself letting that slide for a little while,” Trump said. “But generally speaking I’m not inclined to do that.”

U.S. advisers have previously called March 1 a “hard deadline” for the talks.

Trump’s comments on the China trade talks helped fuel a broad rally in the U.S. stock market, along with the president’s comments that he did not anticipate another government shutdown despite not being “happy” with a tentative congressional deal for border security funding.

If the United States and China cannot reach a deal by March 1, U.S. tariffs on $200 billion worth of Chinese imports are scheduled to increase to 25 percent from 10 percent.

China would likely respond by raising tariffs on $60 billion worth of U.S goods that it announced last year in retaliation. 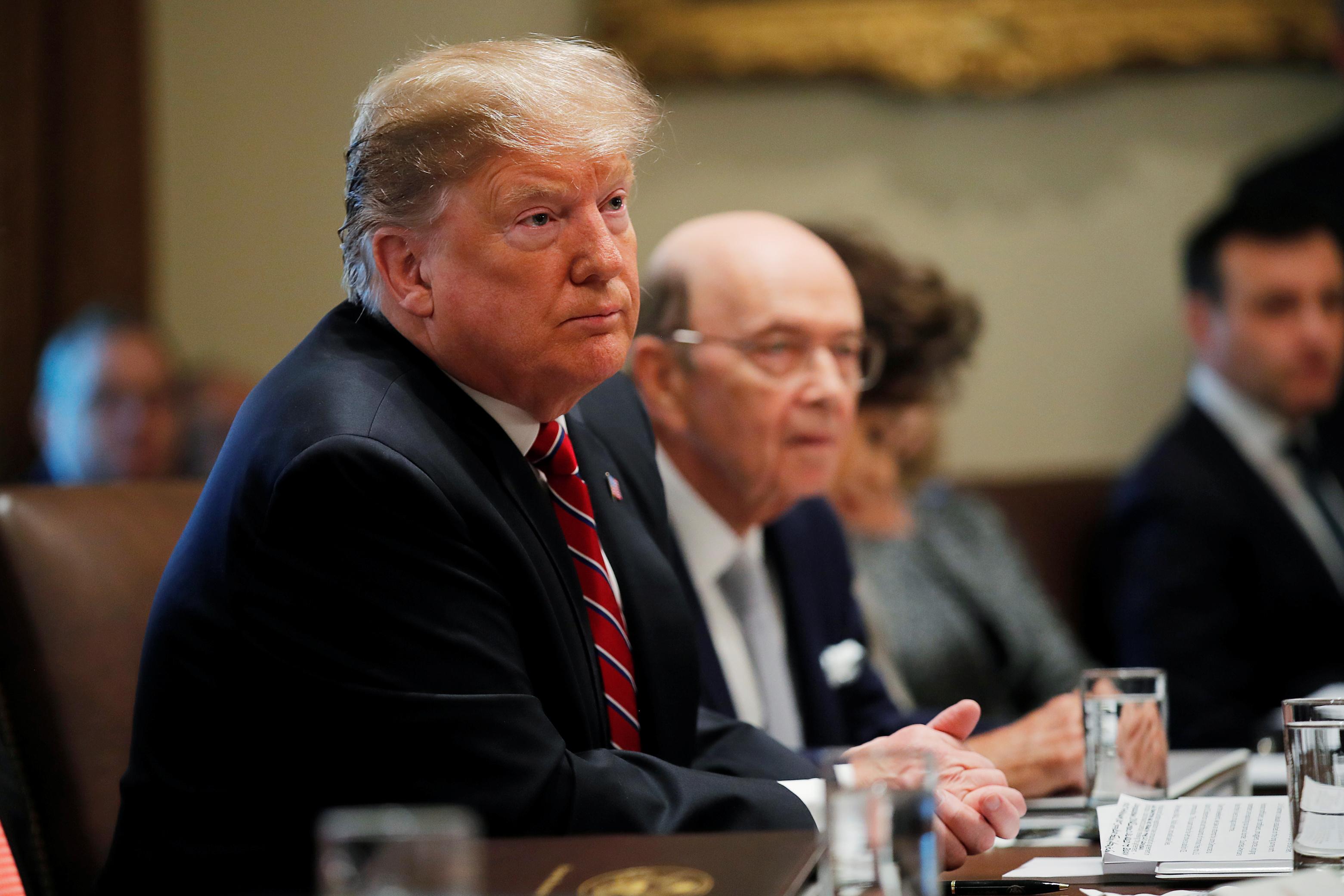 Lighthizer, who arrived at the hotel earlier in the day, did not answer reporters’ questions.

The latest round of talks in Beijing kicked off on Monday with discussions among deputy-level officials to try to work out technical details, including a mechanism for enforcing any trade agreement. A round of talks at the end of January ended with some progress reported – but no deal and U.S. declarations that much more work was needed.